Everyone knows and loves the adorable internet sensation, Pusheen! This fat cat has won the hearts of millions of fans via her social media accounts with her cute pictures and memes. Alongside Pusheen are her family and friends who feature alongside her or on their own in various cartoon drawings. For anyone who somehow doesn’t know who Pusheen is, you will almost definitely recognise her from the animated stickers used on Facebook and Instagram – yes, this cat is unavoidable on social media! Pusheen’s creators based the character on Belton’s childhood cat, a chubby grey cat who was adopted from a shelter and given her name which comes from the Irish word “puisín”, or “kitten/kitty” in English.

Stormy is Pusheen’s younger sister, she is a fluffy cute cat. Just like Pusheen she has grey fur, however she has long, fluffy hair whereas Pusheen has trimmed, short hair. Stormy is seen in many pictures and GIFs – almost always alongside her older sister! She looks up to Pusheen and it is her dream to grow up to be just like her big sis! 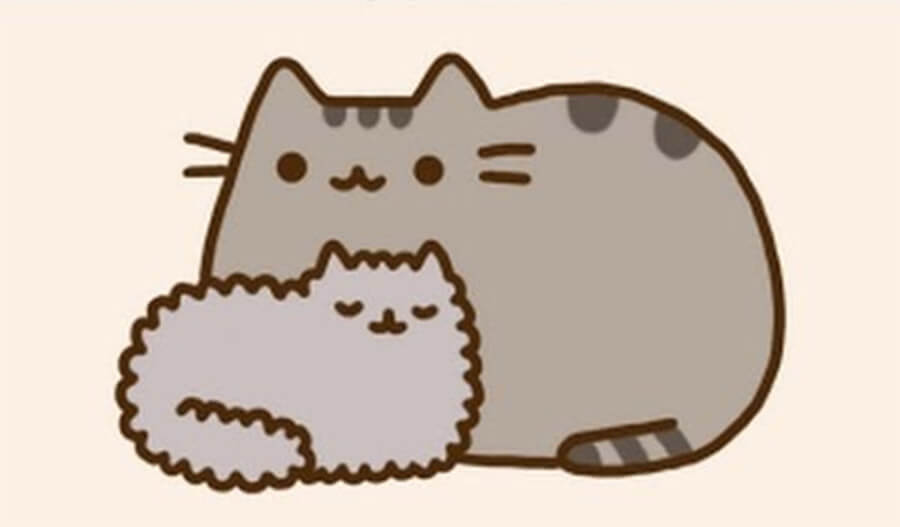 Pip is Pusheen and Stormy’s little brother, scruffy in appearance with black fur, he is the youngest of the three adorable siblings. Pip isn’t as well known as his older sisters but still appears in some of their GIFs. Pip’s nightmare is his reflection and he loves playing with yarn, just a typically cute kitten! He lives with his sisters of course, and loves tuna and milk! 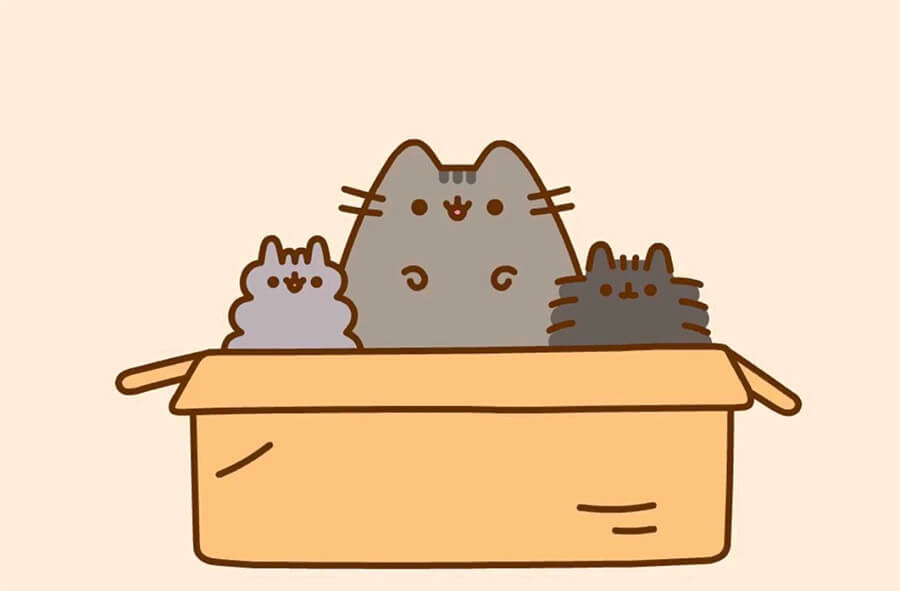 Pusheen sometimes appears as Pugsheen, this is when Pusheen takes the form of a Pug and this occurs in an alternate dimension! She also appears in GIF's as Pusheenicorn, complete with a rainbow mane and horn/ Pusheenicorn features in more comics than Pugsheen but both are cute and very popular forms of Pusheen! Here at Retro Styler we love Pusheen and her family, so naturally we have a lot of top notch Pusheen related merch in our store!

Check out our Pusheen Merch here and just a few examples below! 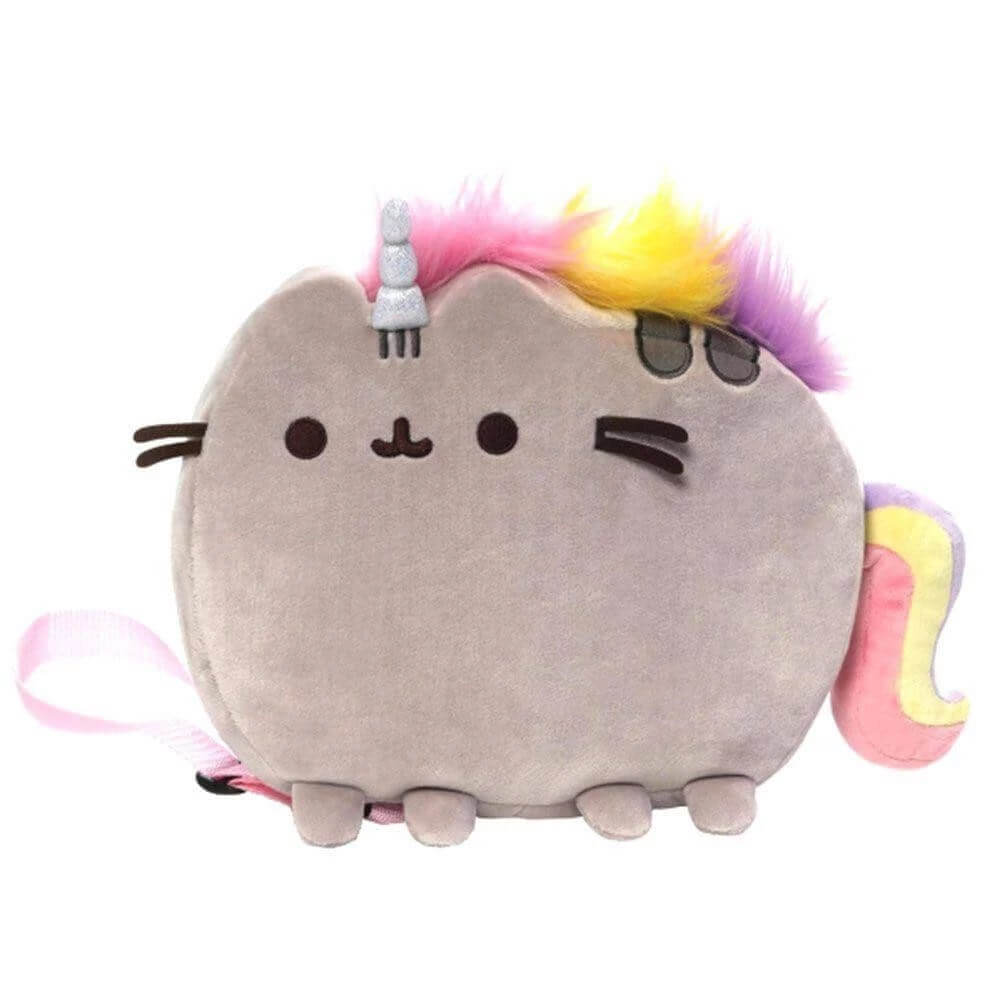 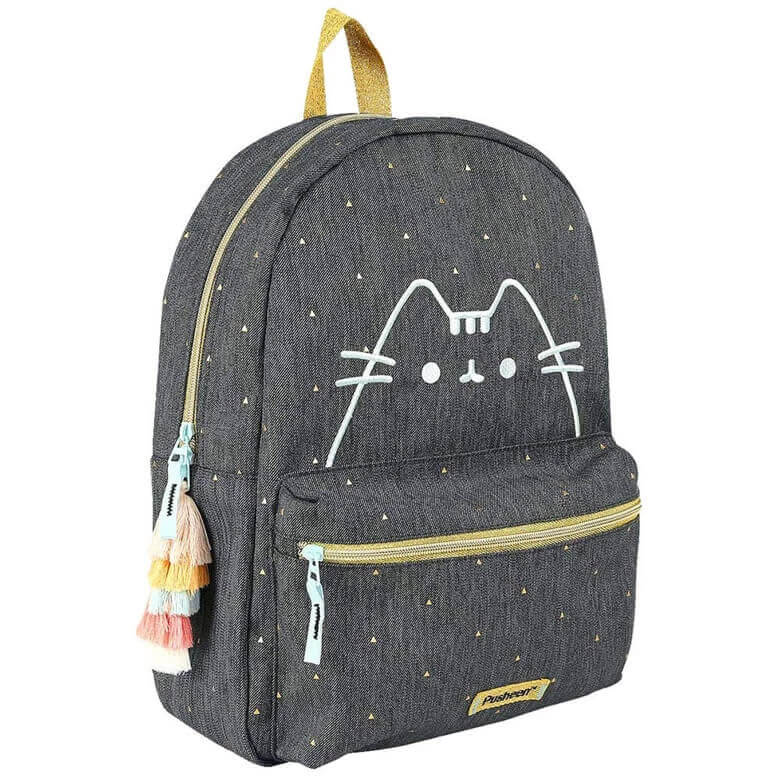 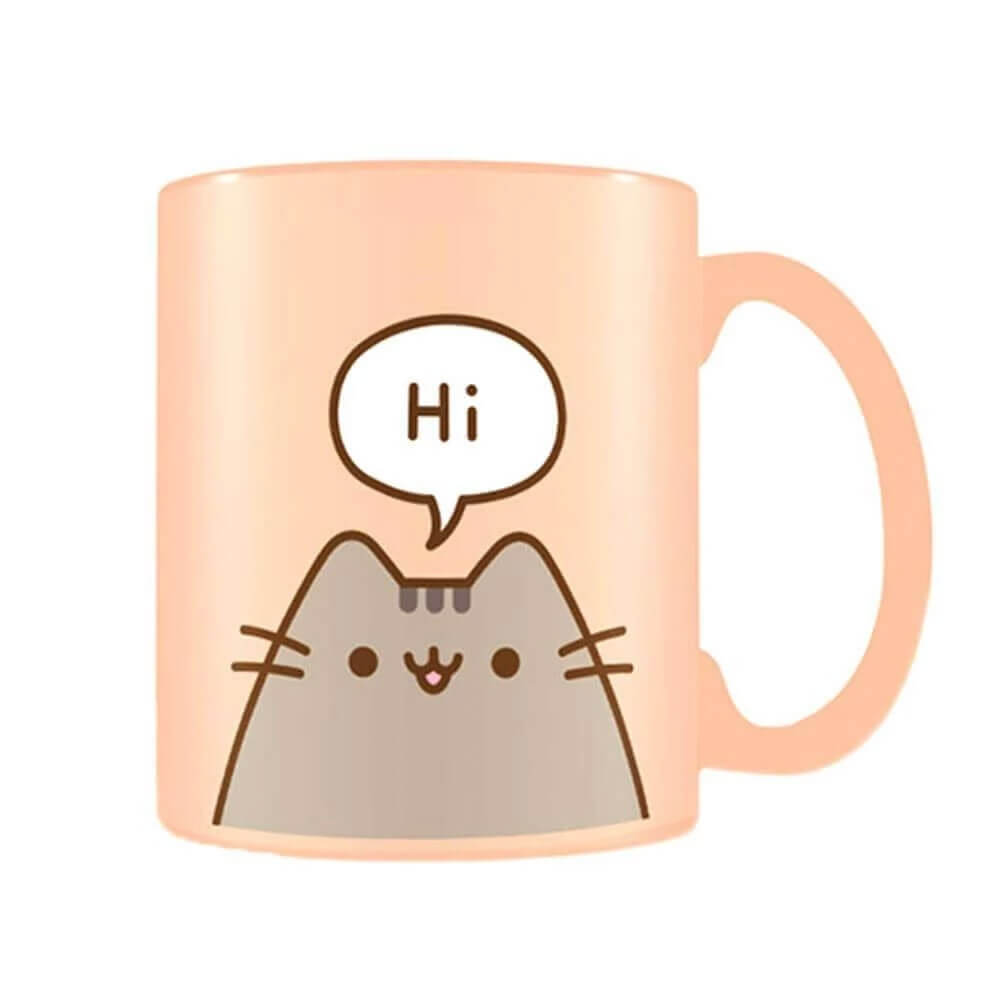 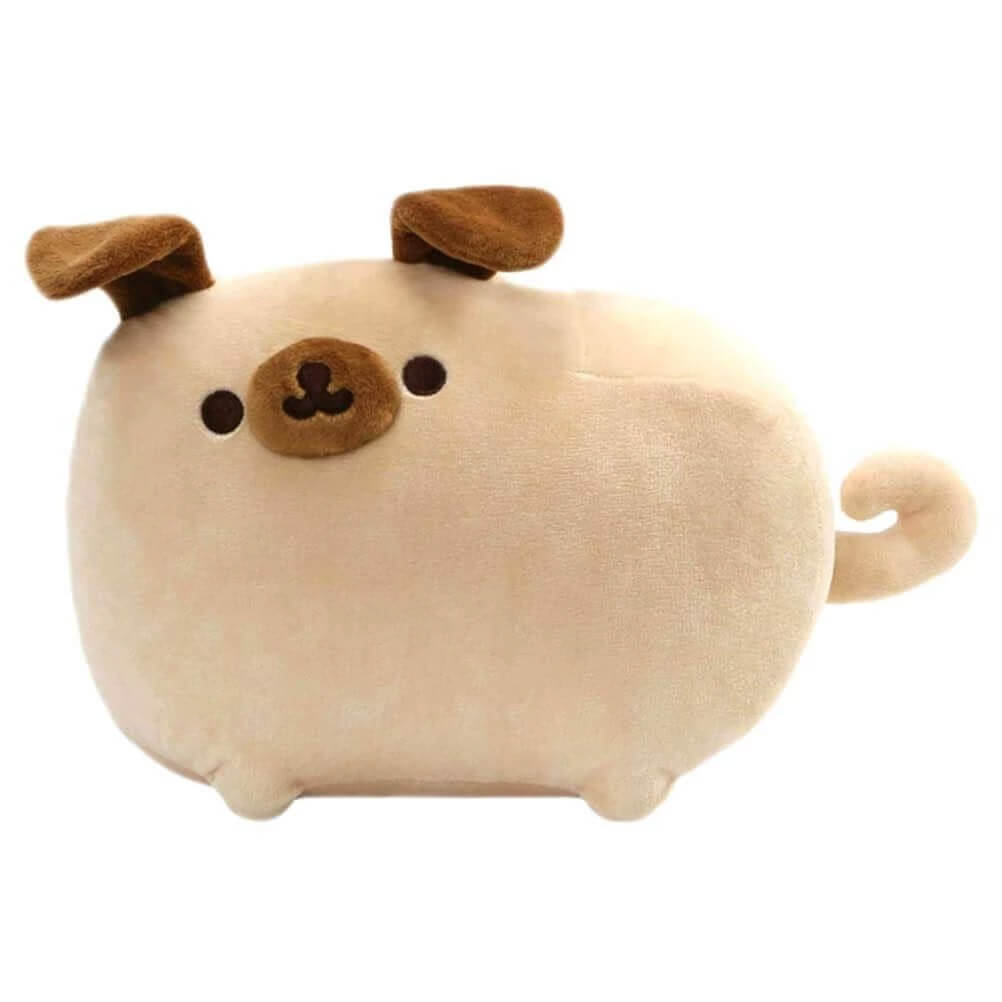 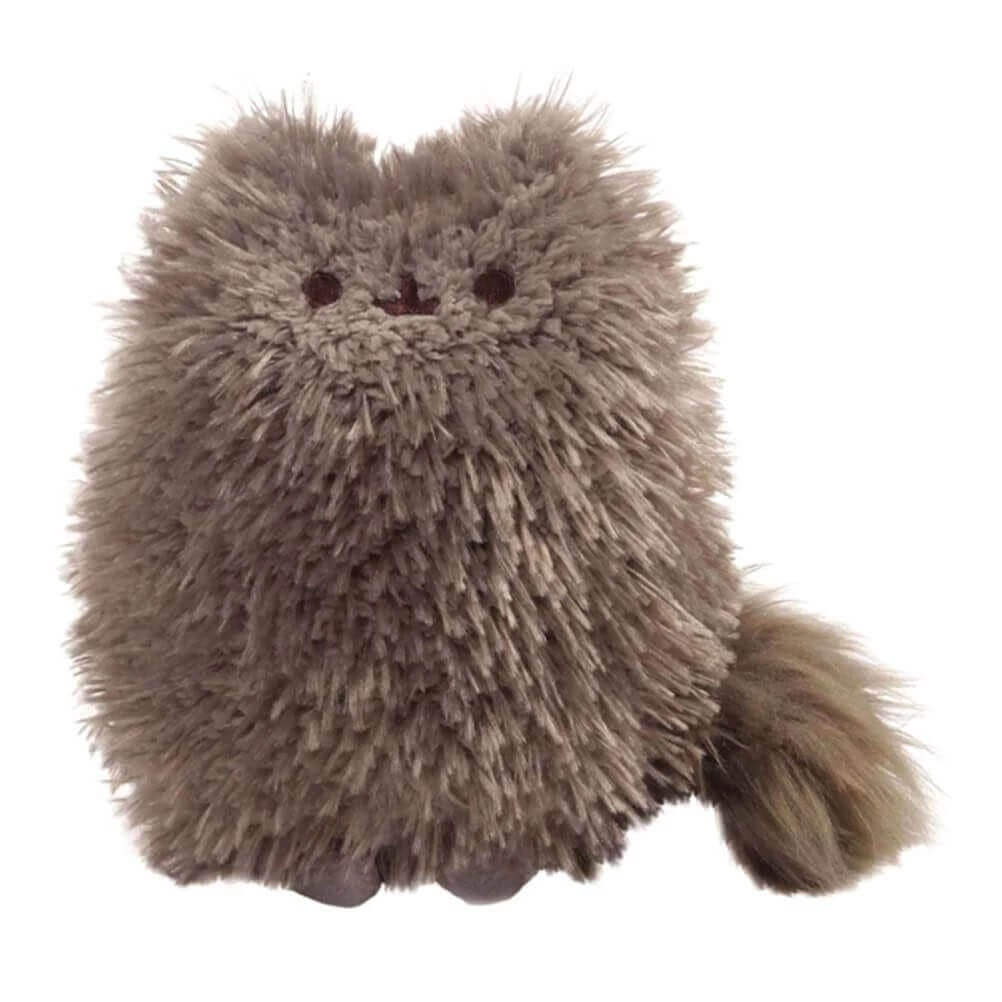 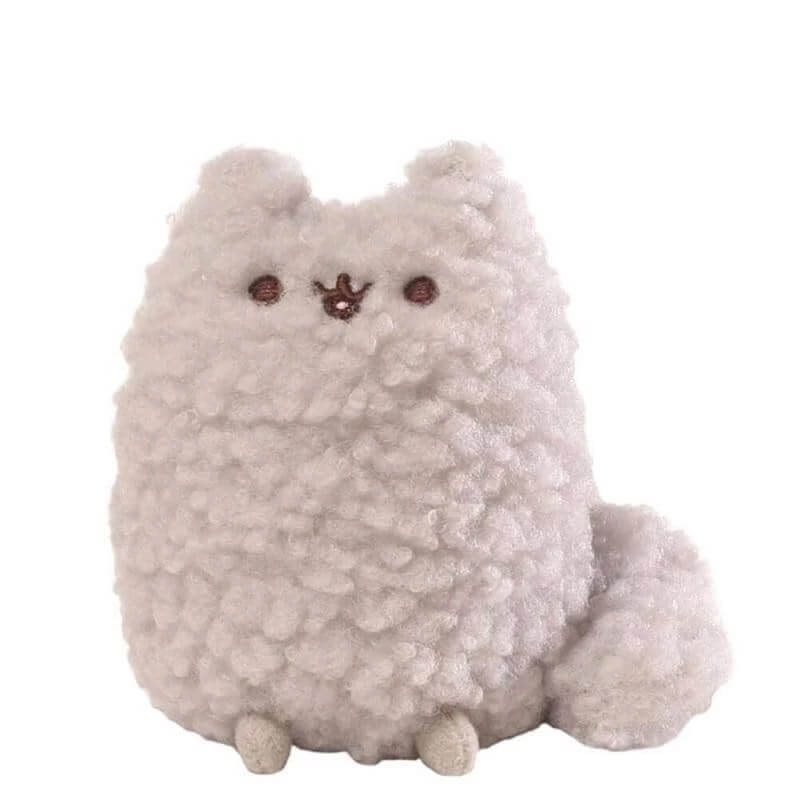