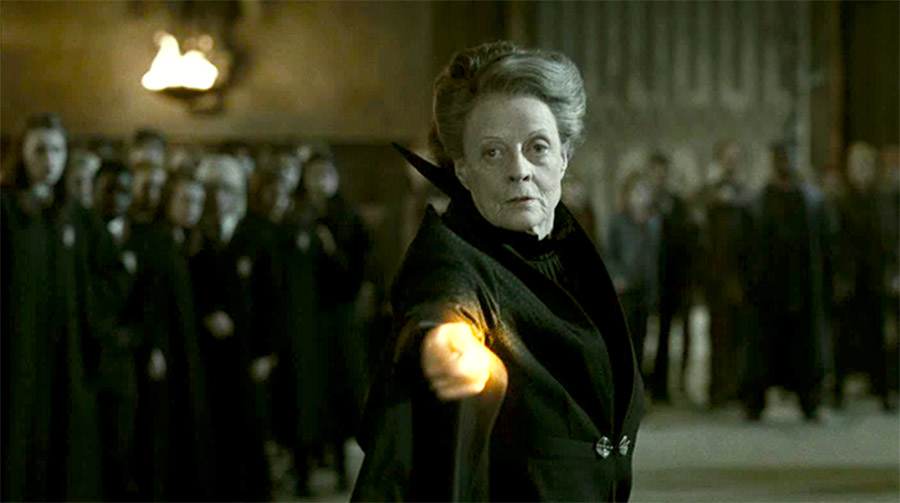 In celebration of Minerva McGonagall’s birthday which fell on the 4th of October we’re going to take a little look at the Scottish half-blood witch who served as both Hogwarts Professor and Headmistress. Born to a witch mother and Muggle father, Minerva showed early signs of magic, controlling the family cat and summoning toys from high shelves. Her mother had kept her own magic a secret from her Minister husband, but as Minerva’s magic was becoming more obvious, she was forced to tell him about the magical world.

When McGonagall started at Hogwarts, she was a Hatstall, a rare occurrence which happens only once about every fifty years. This is when the Sorting Hat deems the student worthy of two Houses, in this case Gryffindor and Ravenclaw and it took five and a half minutes to choose before finally placing her in Gryffindor. Professor Flitwick was a near Hatstall (near Hatstall's are more common, Harry Potter is a prime example), with the Hat deliberating for a time before reaching the opposite decision and placing him in Ravenclaw, the two Heads of House were often amused to think that had the Sorting Hat come to different conclusions that they wold have swapped positions. 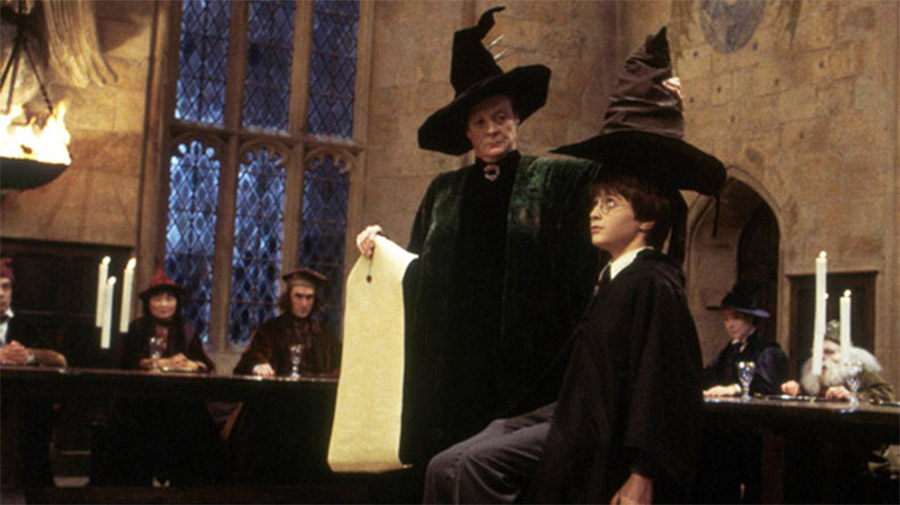 McGonagall was a talented student, particularly in Transfiguration which we saw her teach Harry and his class. She was a talented Quidditch player and obviously kept a keen eye on future players as she spotted Harry's talent as a Seeker and bought him a broom. With the guidance of Albus Dumbledore she became a registered Animagus, taking the form of a tabby cat who we first encounter as she waited on Privet Drive on the night that Hagrid delivered Harry as a baby to the Dursley’s house. Unlike Padfoot, Wormtail and Prongs who were unregistered Animagus, McGonagall had one down the legal channels and logged her distinctive markings as a cat with the Ministry of Magic’s Animagus Registry.

After leaving Hogwarts as a student, Minerva McGonagall got a job in London working for the Ministry, before moving to the city, however, she spent the Summer with her family and fell in love with a Muggle boy. She agreed to marry him but changed her mind soon after, having witnessed her mother’s difficult life with a wand locked away and her powers hidden she decided that despite her love she could not live without her magical gifts.

Despite her success at her job in the Ministry, she missed home and didn’t much enjoy her life in London. Minerva sent a letter to Hogwarts in search of a teaching post. Within hours the owl she sent had returned with an offer to work in the Transfiguration department, the Head of which was none other than Albus Dumbledore.

Dumbledore and McGonagall became close friends and the two very private people formed a lasting friendship during her early days at Hogwarts as a teacher. Minerva was one of very few people who knew or suspected how hard it was for Dumbledore had confronted the Dark Wizard Gellert Grindelwald, the two men had once been close friends with similar world views and goals. 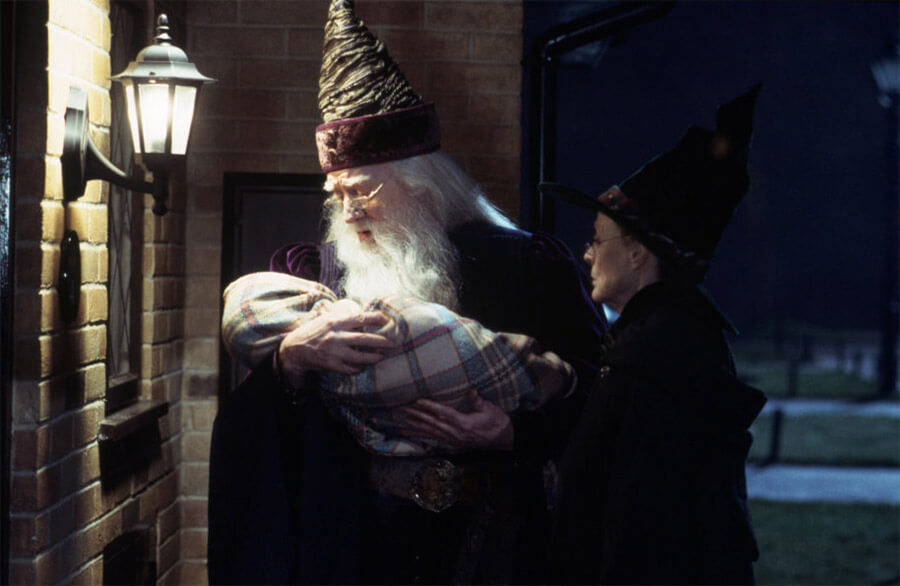 McGonagall never taught Tom Riddle during his days as a Hogwarts student, but she was aware of Dumbledore’s concerns over the boy. When Voldemort first rose to power McGonagall was not part of the Order of the Phoenix, the group was seen in those days as a renegade outfit. Instead she used her skills as an Animagus to spy on Death Eaters for the Ministry. In the Second Wizarding War she was no longer willing to spy for the Ministry which she had come to view as corrupt.

When Dumbledore died and Death Eaters had invaded Hogwarts, she became a member of the Order, despite it being seen more than ever as an outlaw organisation. Minerva was one of the last to duel Voldemort before his death and she became Headmistress of Hogwarts as well as being awarded the Order of Merlin, First Class. She also appeared on a card in the Chocolate Frog series, something she never imagined would happen. 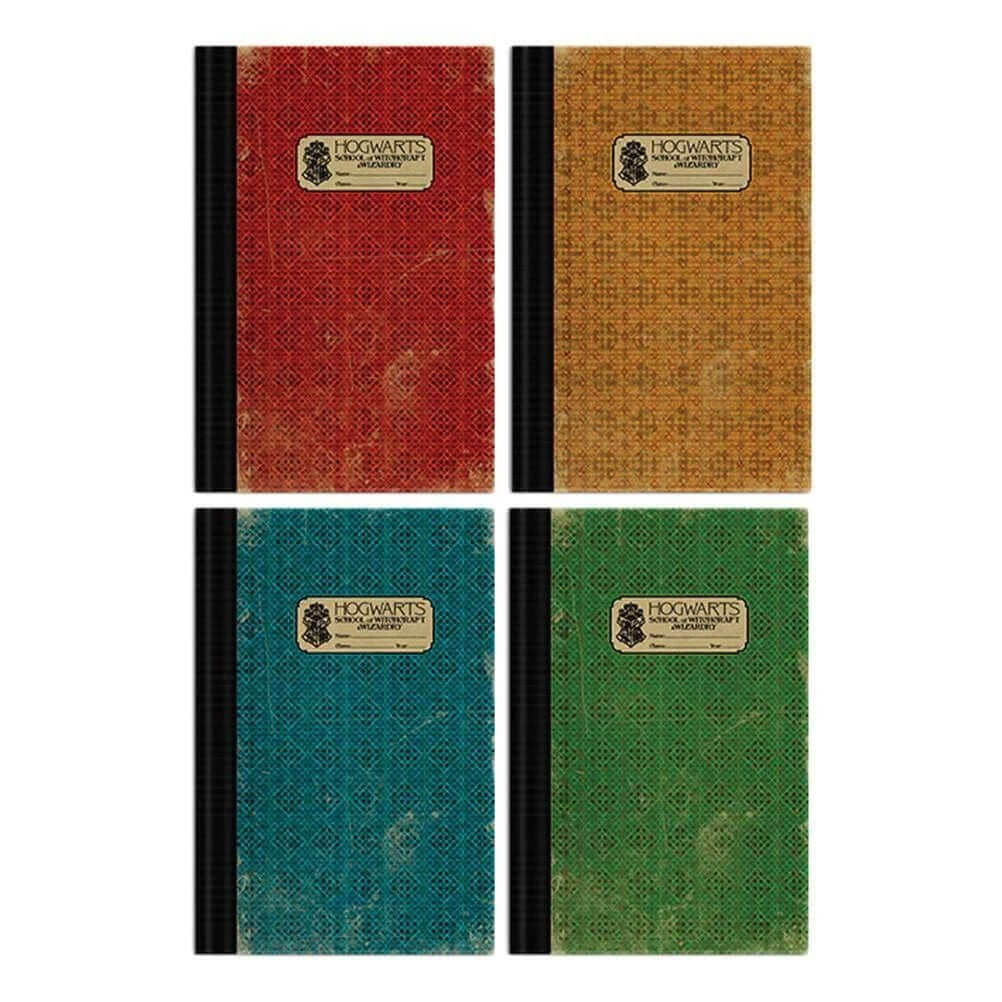 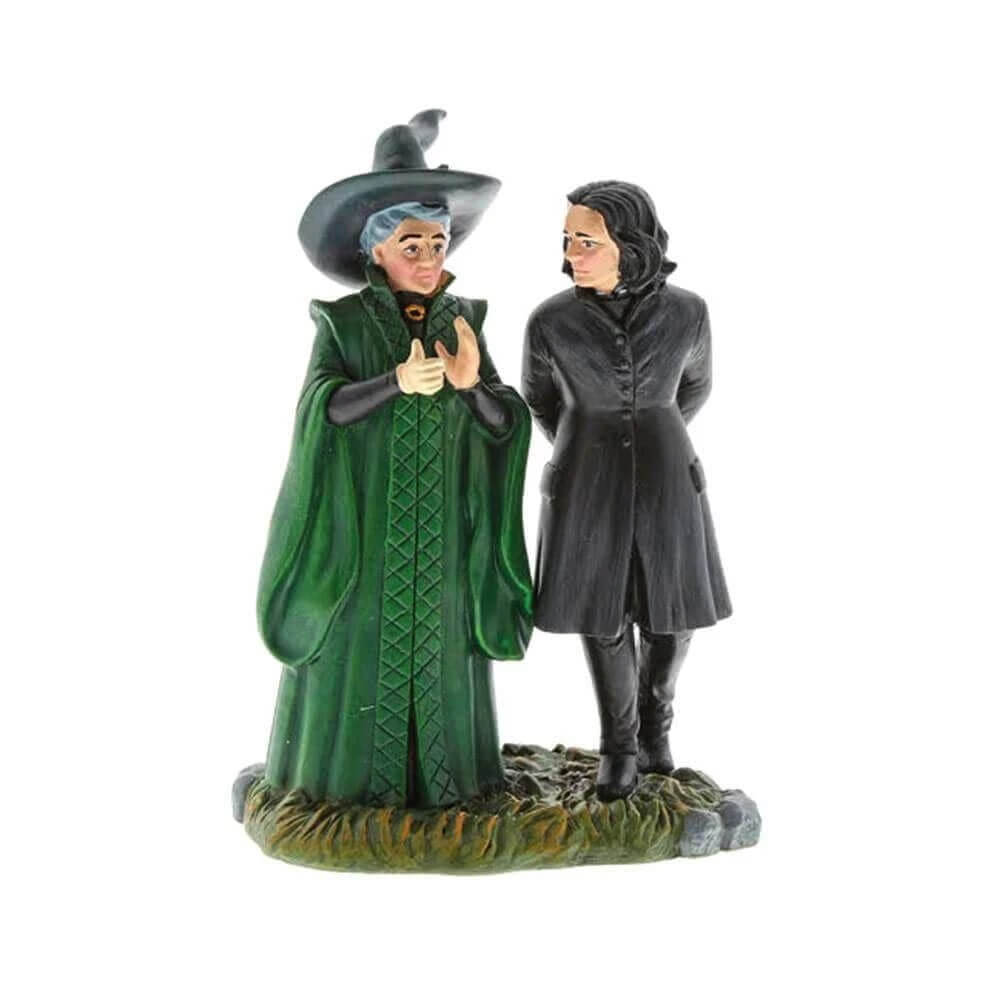 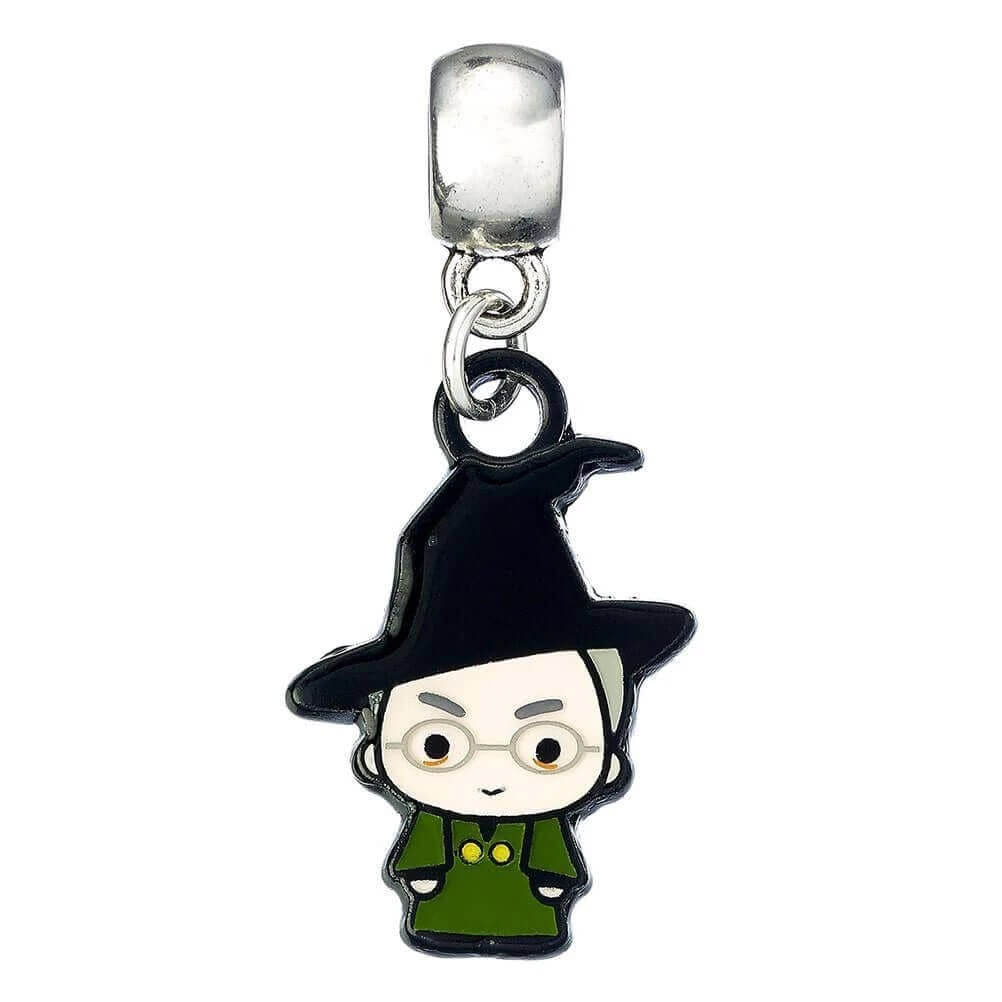 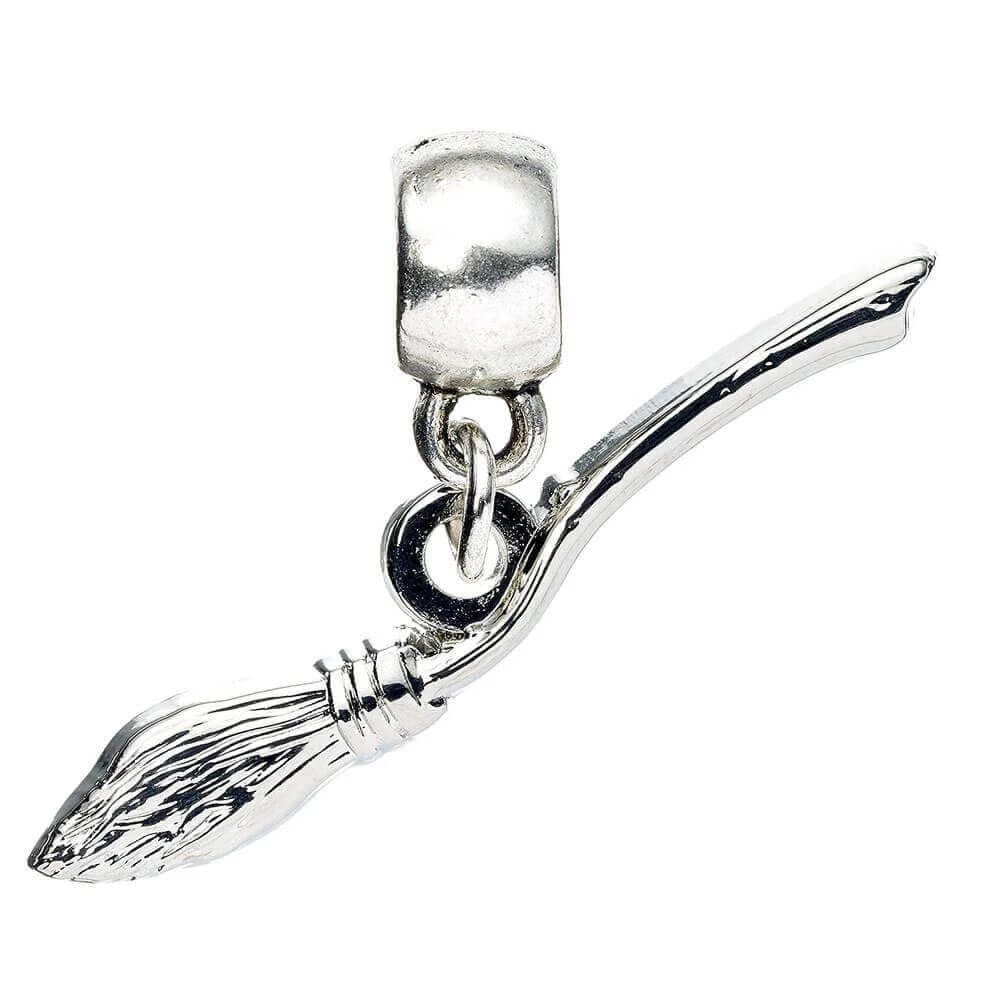 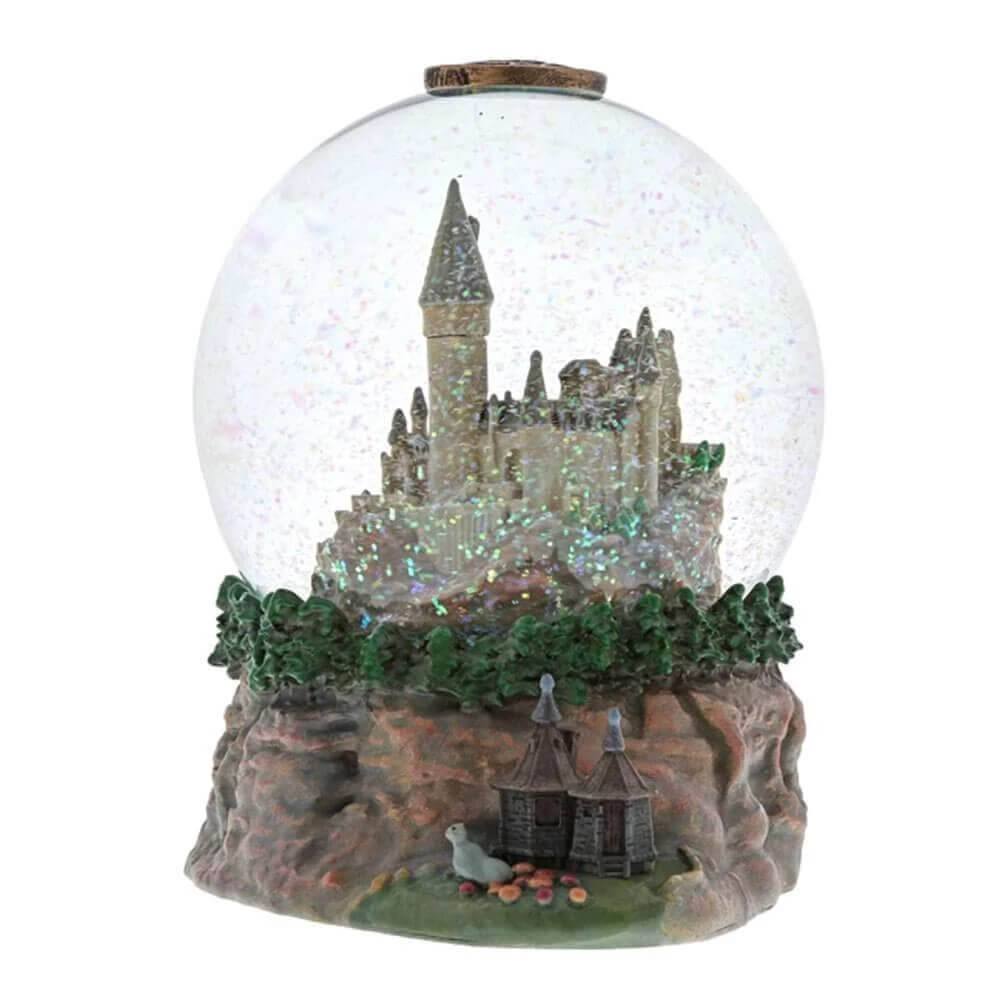 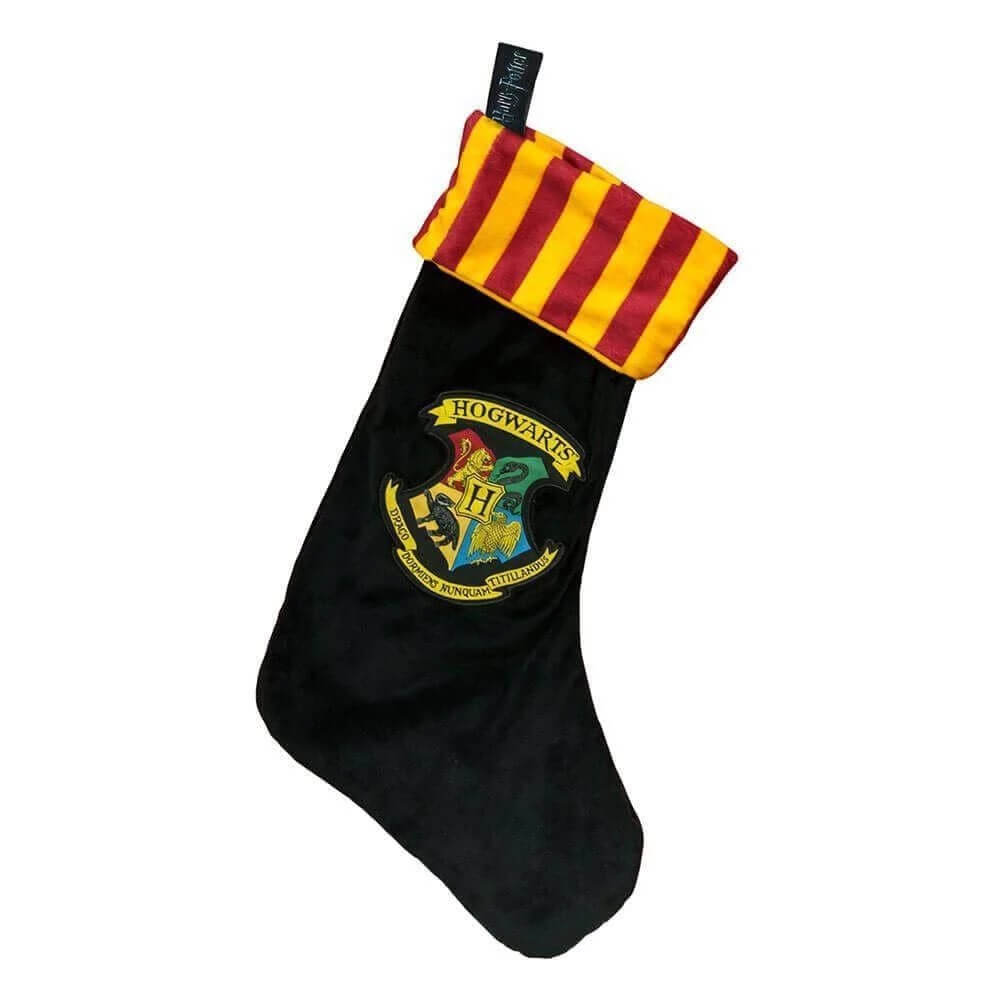