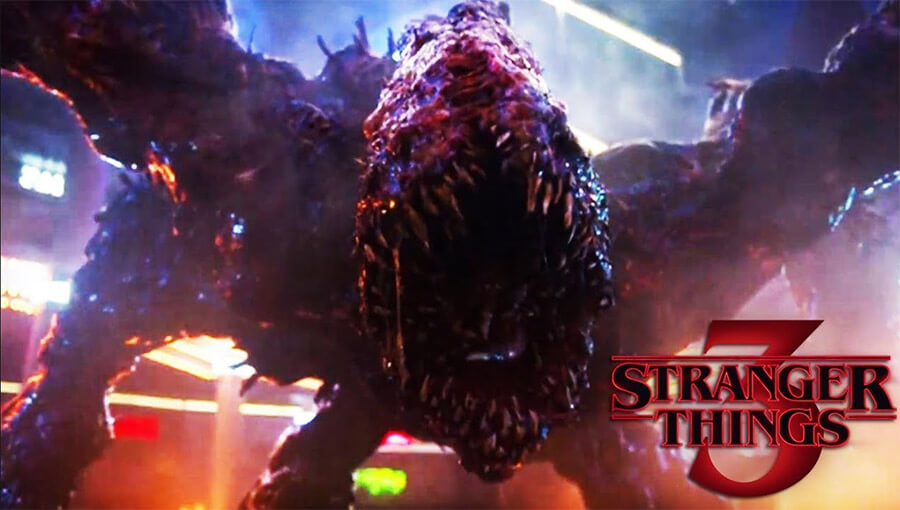 They Grow Up So Fast

It’s now 1985 in Hawkins and life is seemingly back on track for our heroes who are now starting to grow up and are reaching the early stages of adulthood. Hormones are ablaze and Will, who is feeling the presence of his enemy (but keeping it to himself) is more concerned about his friends whose interest in Dungeons and Dragons is waning while their interest in their lady friends increases.

Eleven and Mike are having an on again, off again sort of relationship while Lucas and Max are still together – although Max is spending more time with El after a split from Mike. Even Dustin has landed himself a girl at science camp, the gang are a little bit sceptical about her existence though!

Everyone loves the relationship between Dustin and Steve and the pair team up once more while Steve works in an ice-cream parlour, his fellow ice-cream scooping co-worker Robin gets in on their adventure and adds to the pair's already enjoyable dynamic. 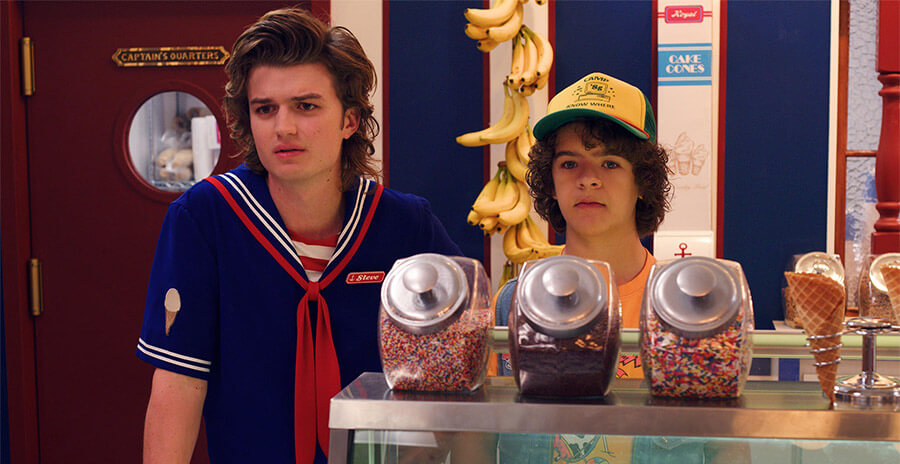 The rest of the gang are tied up in their own storyline including a congregation of rats and a Billy who entered the Upside Down and met a mob along with a copy of himself who told him to “build what you see”, referring to the group behind him. Meanwhile Steve, Dustin and Robin are busy tracking down a mysterious Russian radio message that leads them on a rabbit-hole adventure underneath the new mall that their ice-cream parlour is located in. Is it all linked?

We don’t want to spoil the entire plot for anyone who has, for some unknown reason, not caught up on season 3 but suffice to say the latest instalment does not let us down!

Many fans were critical of the second season but hopefully this one will keep the masses happy. This instalment has a quicker pace to it than the previous season and despite being set during summer in Hawkins with a lack of eerie darkness provided by nature, the directors have managed to create a spooky atmosphere along with the usual awesome retro vibe, helped of course by the talented young cast and the introduction of some new characters who add to the storyline.

Take a look back at the official trailer released by Netflix before season 3 came out, spoiler alert for anyone who hasn't watched the previous seasons as this will no doubt give away some of the show....although if you've read this far it's probably too late anyway! 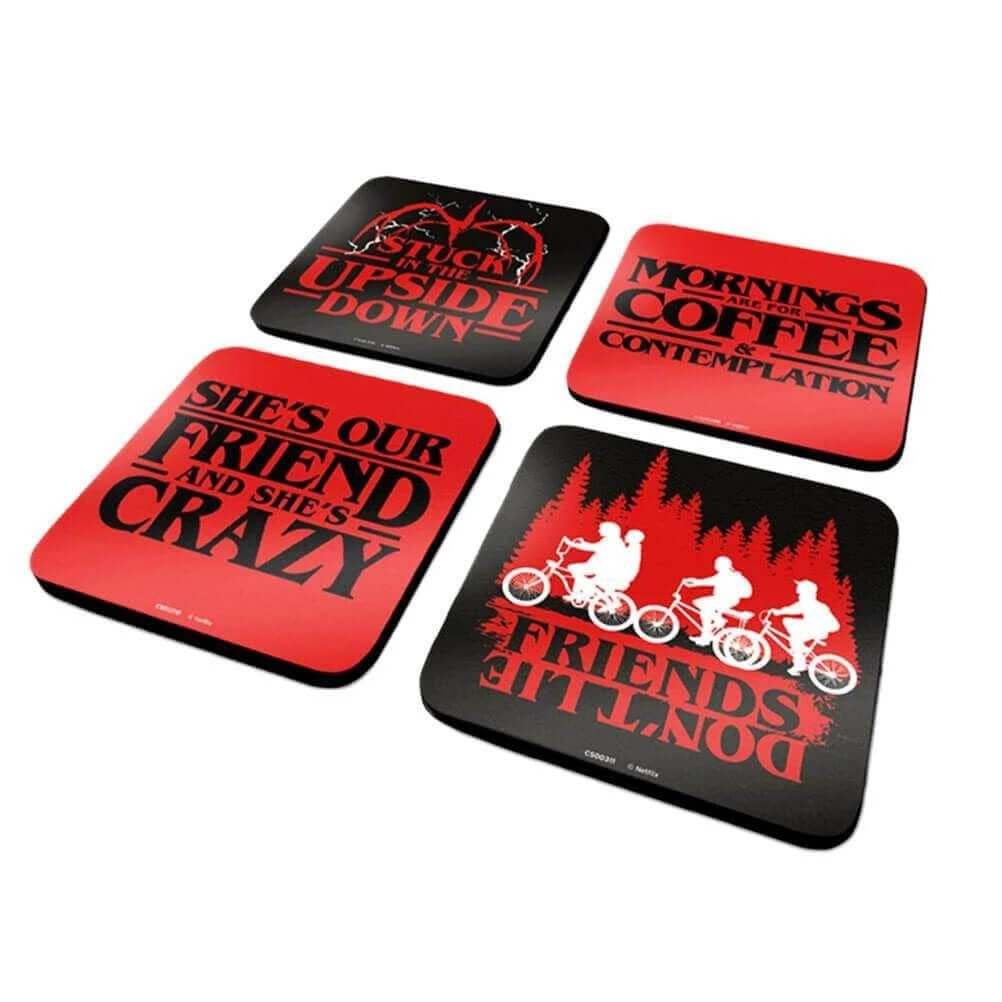 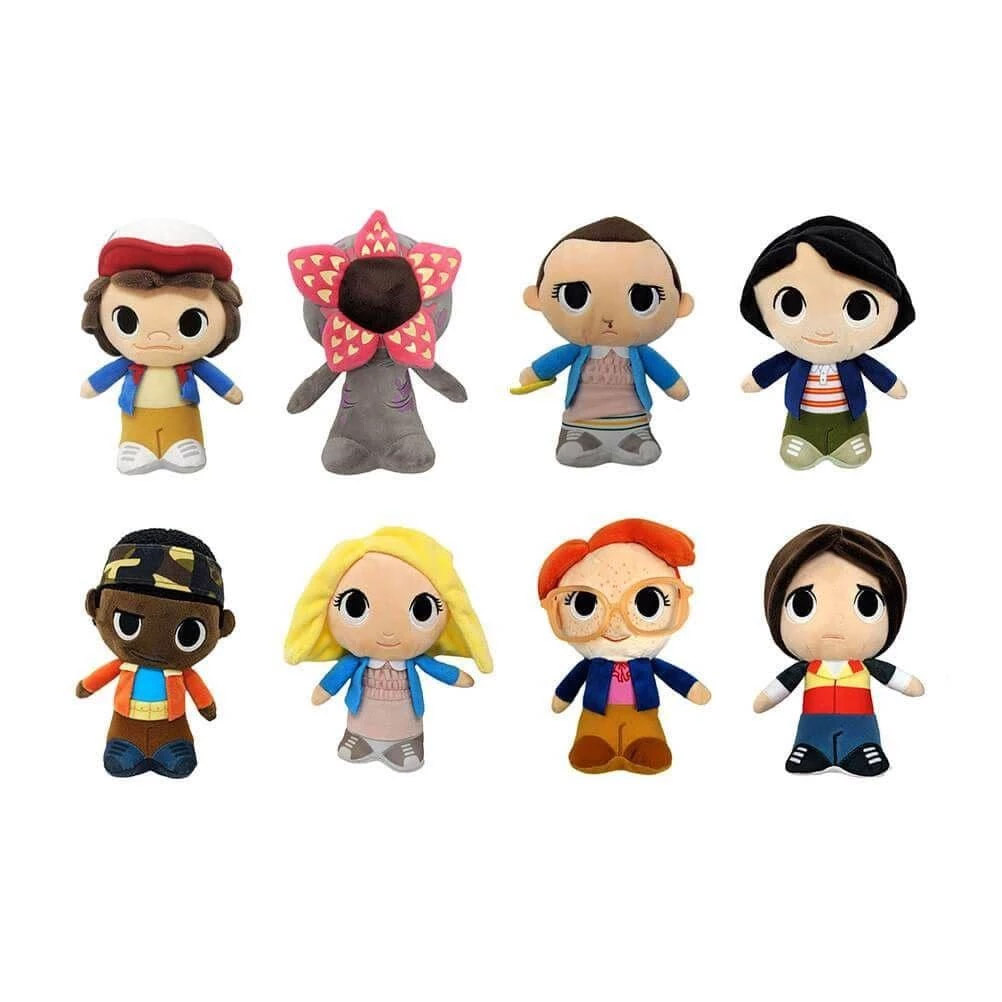 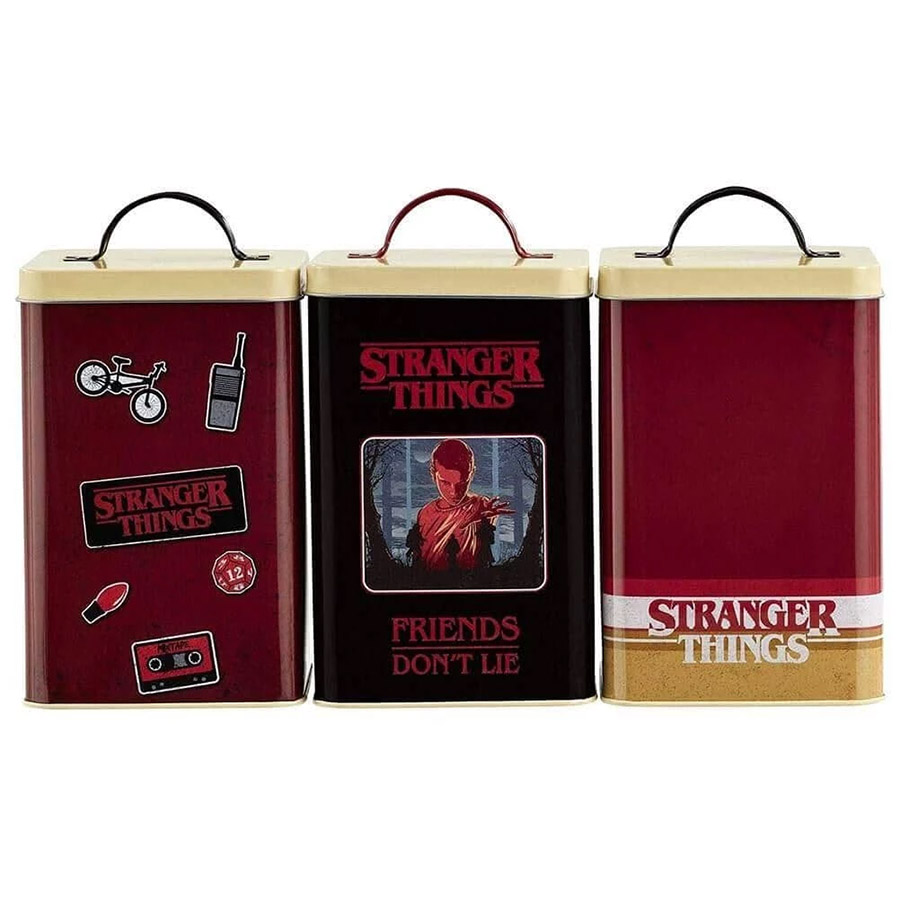