The Legend Of Zelda Breath of The Wild 2: What We Know 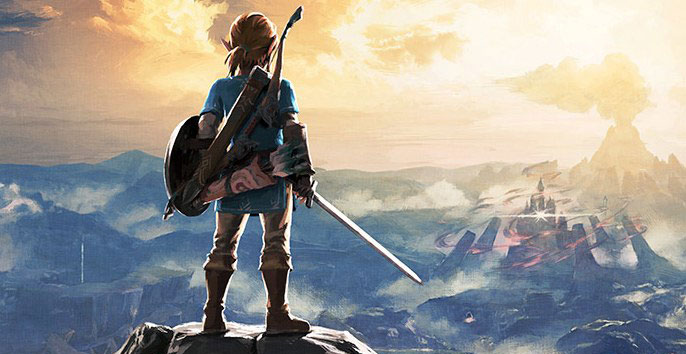 There has been much anticipation for the follow up to GOTY Breath of The Wild, but what do we really know so far?

Well, at this point it's all just speculation but rumours have emerged that we could see something within the next 2 years! Over at  Comicbook.com, "According to a new rumor, The Legend of Zelda: Breath of the Wild's sequel will release late next year or early 2021 alongside a new Nintendo Switch".

They also go on to speculate that the game will be titled The Legend Of Zelda: Breath of The Darkness.

That title in itself sounds pretty ominous! Maybe Breath of the Wild 2 will be based in a world full of darkness and disaster rather than the brightly coloured world we are so used to in our beloved BoTW.

Where The Legend Began

The Zelda franchise has become a massive success for Nintendo since it all began back in 1986. Funnily enough, that is also the year of my birth, and as I my journey began so did that of the lovely Link! Coincidence? I think not!

Anyway, I digress... The first Zelda game was a great success for the NES and shortly after came its successor. Zelda 2 was a platform game and many fans of the first Zelda didn't like it one bit. 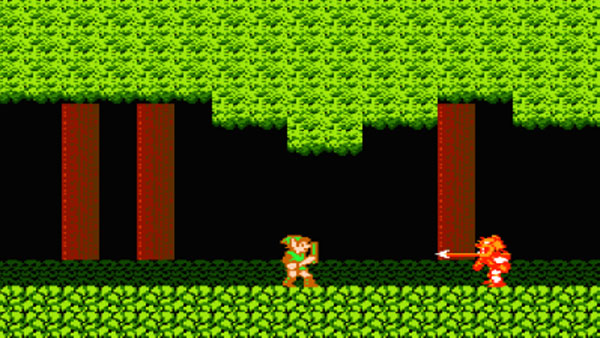 However, Zelda 2 has since become a cult classic and many have been known to fall in love with the game. Zelda II: The Adventure of Link reminds me a little of Super Mario Bros. 2, how initially it was a bit of a flop, but then later became revered as a retro classic.

The Legend of Zelda: A Link to the Past

Although Zelda II: The Adventure of Link was a platform game that nobody really took to at the time, in 1991 came my favourite Zelda game, A Link To The Past on the SNES. Nintendo stepped back from Platform and took 'A Link to the Past' back to its roots. With updated sprites, the game was lovely on the eye and was a huge hit with Zelda fans. 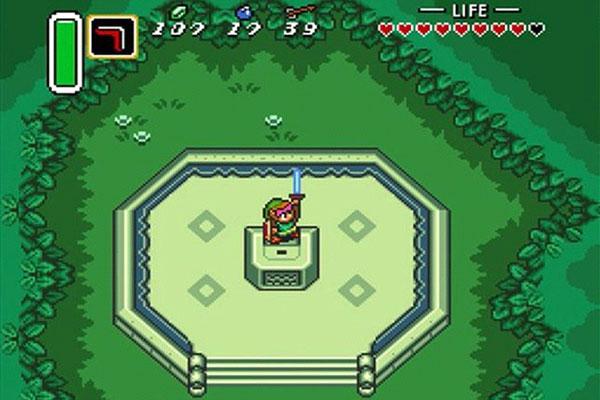 The Legend of Zelda: A Link To The Past seems to be a fan favourite and a game that seems to have aged extremely well.

So, over the years the Zelda games have got bigger and better. They have appeared on every Nintendo console to date, Zelda has even had its own cartoon series and Manga!

With the likes of Link's Awakening, Majora's Mask, and Ocarina of Time, the series just gets stronger and stronger.

A Breath of Fresh Air

The Legend of Zelda: Breath of The Wild has a different feel to it compared with the other Zelda games. Breath of the Wild was much more open world (think Skyrim, with its beautiful animated graphics). You can go anywhere in this open world, with different environments, you can buy horses and use a variety of weapons.

I do have a couple of gripes however. For starters, Im a bit miffed how you need certain clothes to enter certain areas, which to me doesn't feel as 'free roam' as I would like - this girl's gotta be free! Also, the weapon degrading?.. AAAARGH!

The weapons in Breath of the Wild never stay with you, they will eventually break which doesn't make the game feel very rewarding when you find that nice sword or shield.

I hope that Nintendo make some changes with Breath of the Wild 2. 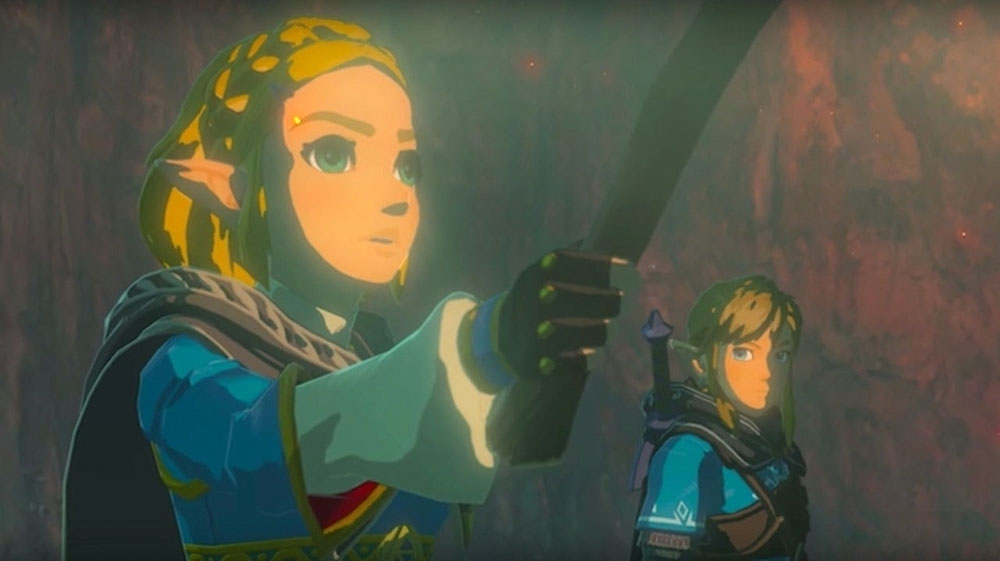 Breath of The Wild has some gorgeous art. The very brief trailer for Breath of The Wild 2 was teased by Nintendo at E3 2019 and shows Link and Zelda walking through some sort of dark mysterious cave, with Link carrying a torch. According to Henry St Leger of techradar, "The glowing blue hand in the trailer is the biggest clue that we'll be seeing more of the Twili – shadow people descended from Hylians who tried to take the power of the Triforce for themselves".

The E3 Teaser Trailer for Zelda Breath of the Wild 2

I'm sure that Zelda fans will be hoping to see a lot more of Zelda herself in this game, as she didn't feature as heavily in the first, mainly appearing in Link's flashbacks more than anything. Here's that Teaser Trailer from E3 2019, giving us a glimpse at a scene from that spooky cave!

With Zelda featuring in the new teaser trailer, sporting a slightly new image, there is hope that she will make more of an appearance in the game itself.  Remember, Zelda is the princess. She is the girl. Zelda is not Link. Ha, sorry, I know some do get confused with the overall title!

What I would like to see in BOTW2 is less of a focus on weapon damage and to see a lot more of a free roaming world that isn't so restricted in parts.

It looks like they have carried on in the same artistic style as Breath of the Wild, which is fantastic as it makes the game feel fresh and vibrant.

I really hope it does stay open world. I think that is where Link fits right in, and I am sure that Nintendo will keep it that way after the success Breath of the Wild has had.

Anyway, what do you guys think about all of the rumours? Are you excited? What would you like to see from the game? Drop a comment below and let me know!