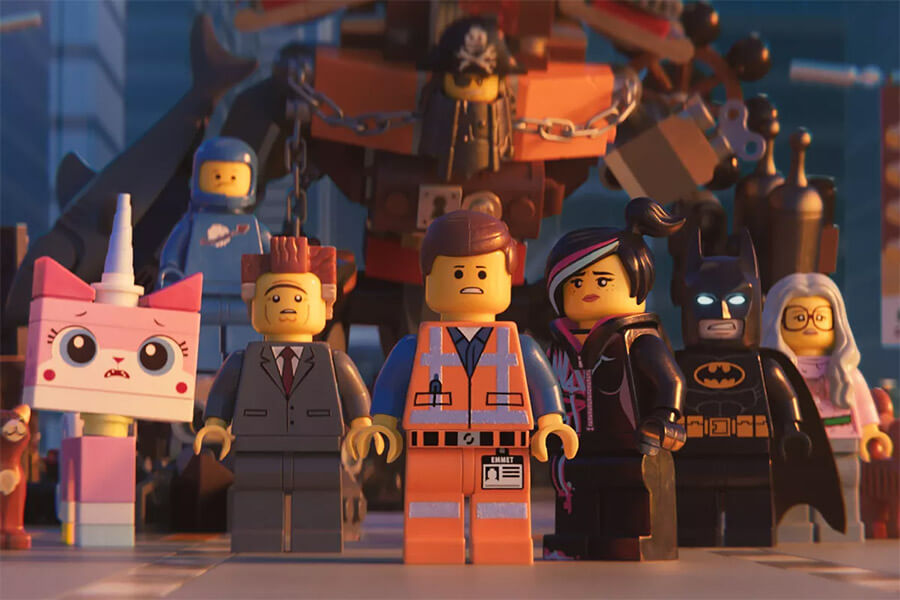 2019 had some fantastic sequels, and we love nothing more than a great storyline getting the continuation it deserves! There were some truly tough contenders in 2019 in this somewhat made-up category that we have created, do you agree with our top pics of movie sequels from last year? 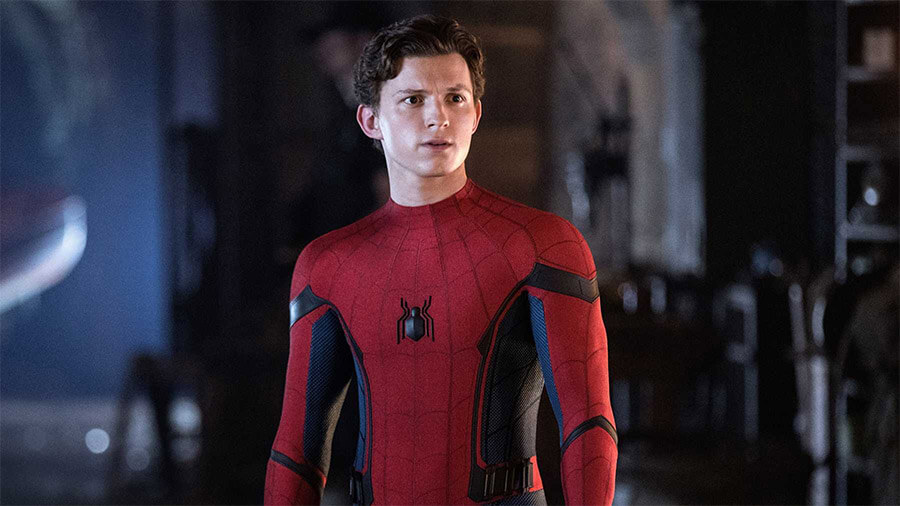 Peter Parker must juggle several life changes in “Spider-Man: Far From Home,” learning the hard way that crime-fighting never takes a vacation! In “Spider-Man: Homecoming,” Peter was an eager young hero who wanted to swing his way to the big leagues. Now that his time to step up has come, however, Peter begins to reconsider if he can handle the power or the responsibility. As Peter Parker grows in maturity, it’s only appropriate that “Far From Home” feels larger in scale and more adult in its themes. 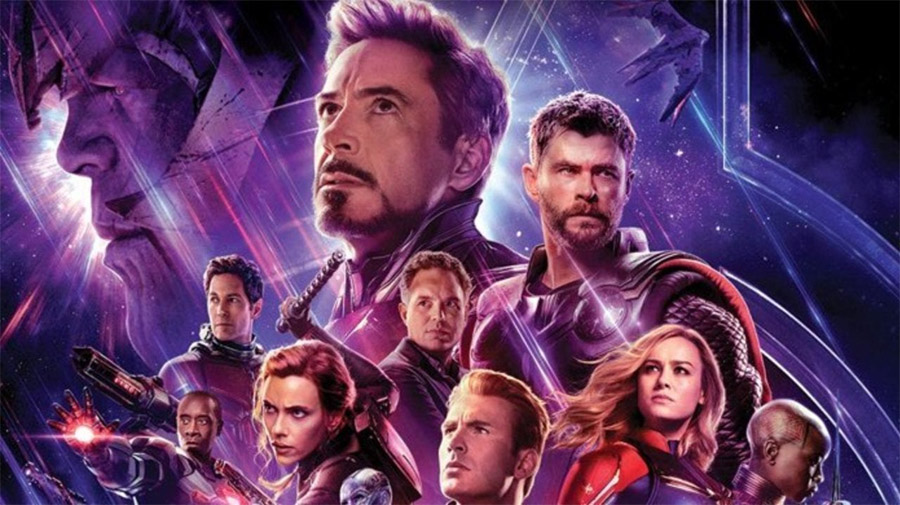 The original “Avengers”, of course, is awesome and we’re big fans here at Retro Styler. In addition to being a follow-up to “Avengers: Infinity War,” “Endgame” serves as the culmination of everything the MCU has worked towards. Marvel didn’t disappoint its fans, bringing several ongoing storylines to a climactic conclusion. It’s about 3 hours long and features a cast big enough for multiple movies, “Endgame” could have bitten off more than it could chew. Since Marvel dedicated over a decade to these characters, though, it proves that it can more than handle the scale of its success. This isn’t just 2019’s best sequel (in our opinion), but one that audiences are going to look back on as a pivotal landmark in cinema. 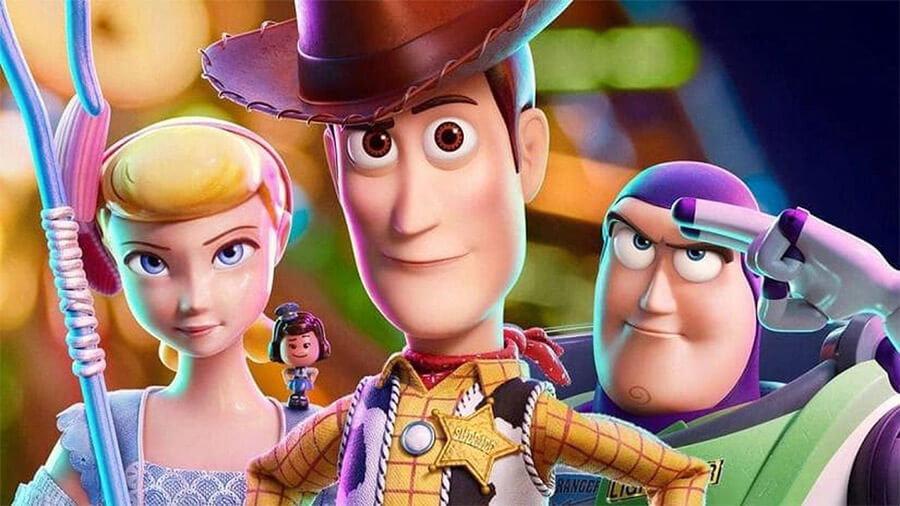 “Toy Story 3” had such a strong sense of finality, some fans wondered if making a feature-length continuation was truly necessary. “Toy Story 4” proves that there are always new adventures to be had and new friends to make – nobody’s story is ever truly over! In order to take that next step forward, however, you may need to reconnect with someone from the past. Woody and Bo Beep reconnect and although Pixar has brought another chapter to a close, the ending is just as much a new beginning for our characters.

The Lego Movie 2: The Second Part 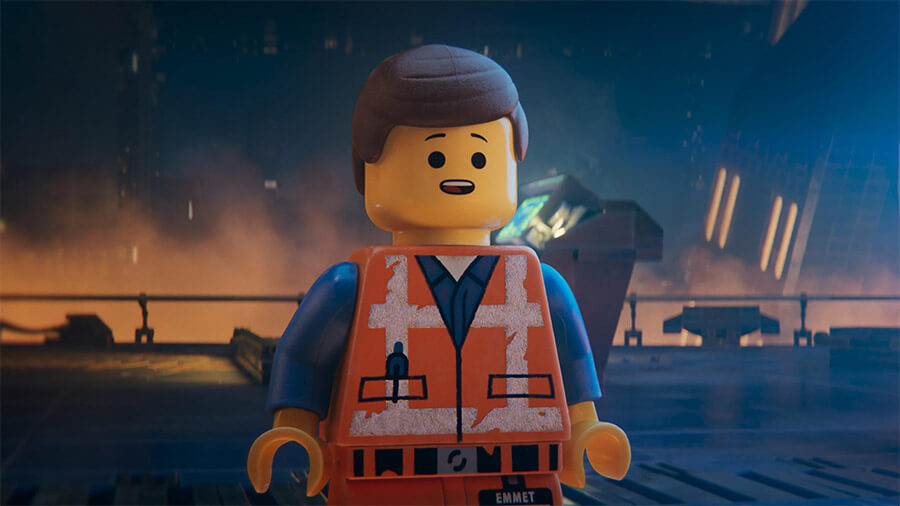 This follow-up to “The Lego Movie” maintains the same surreal humour and surprising emotional weight that made the original so special, what’s not to like about that? The film satirises everything from “Mad Max: Fury Road” to “Hot Tub Time Machine.” More than anything else, “The Lego Movie 2” is an ingenious sendup of actor Chris Pratt’s career. Pratt turns in a dual voice-over performance as everyman Emmet and Rex Dangervest, a “galaxy-defender, archaeologist, cowboy and raptor trainer.” For Parks and Recreation fans, it’s basically, it’s as if Andy Dwyer met an amalgamation of Pratt’s action roles, creating a hilarious dynamic.

As always, we have a fantastic range of merch that relate to our favourite brands, movies, shows and heroes! Check out some of our awesome brands below and find our full range on RetroStyler.com - we've got something for every fandom! 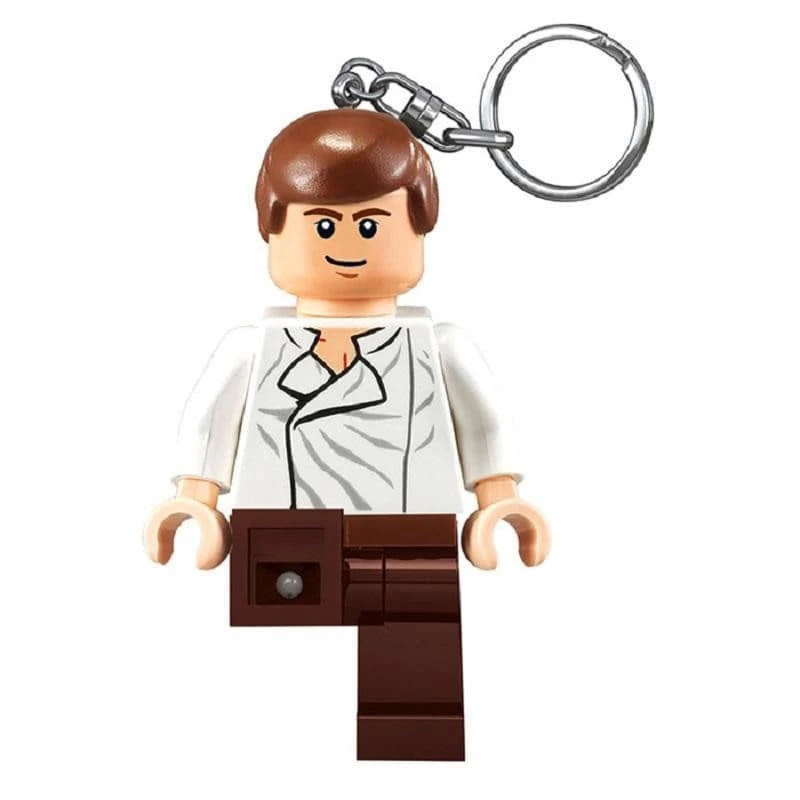 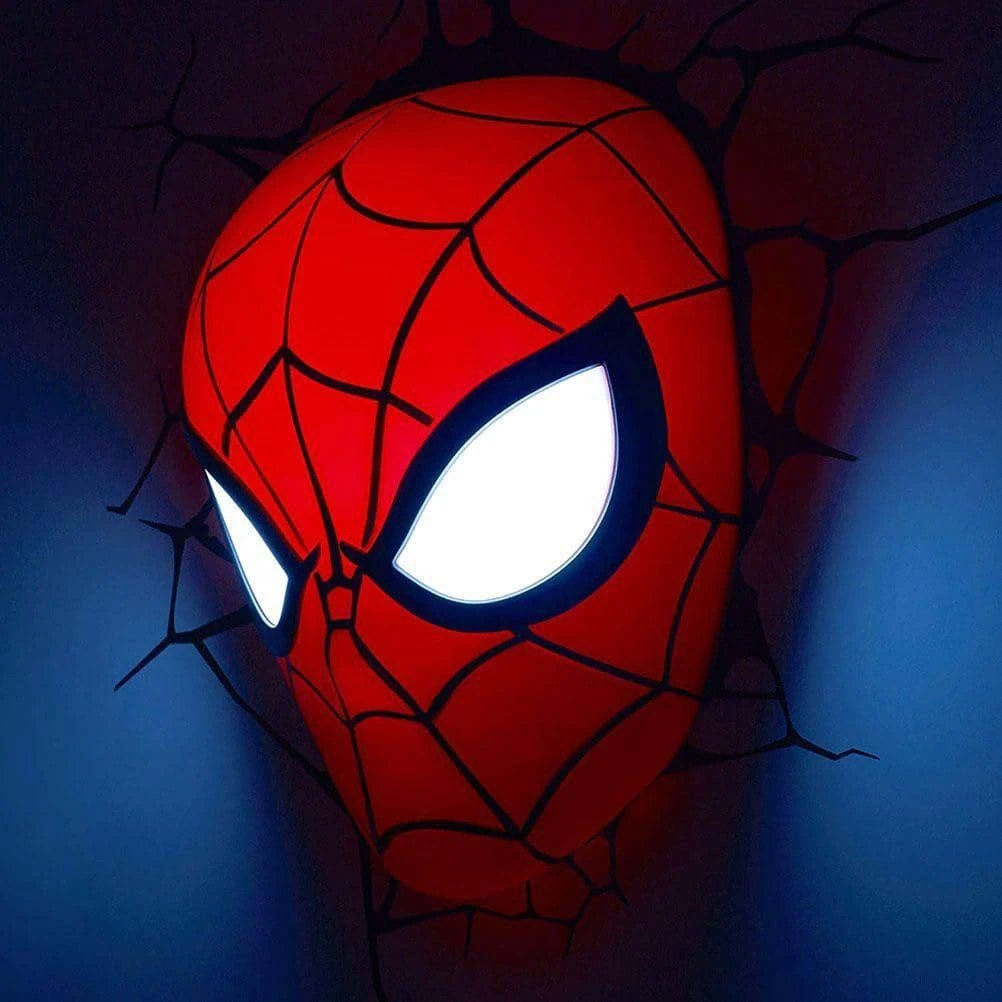 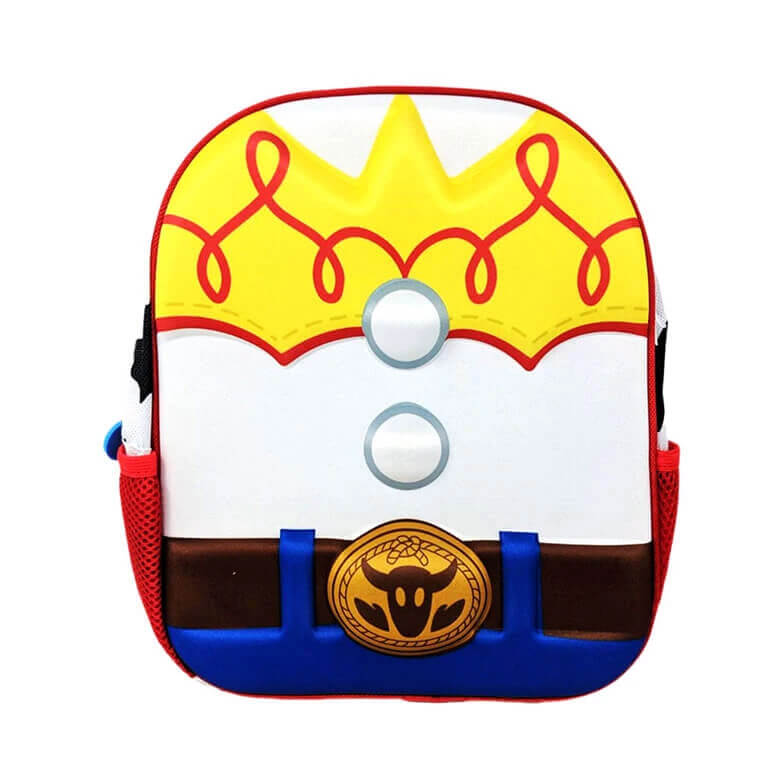 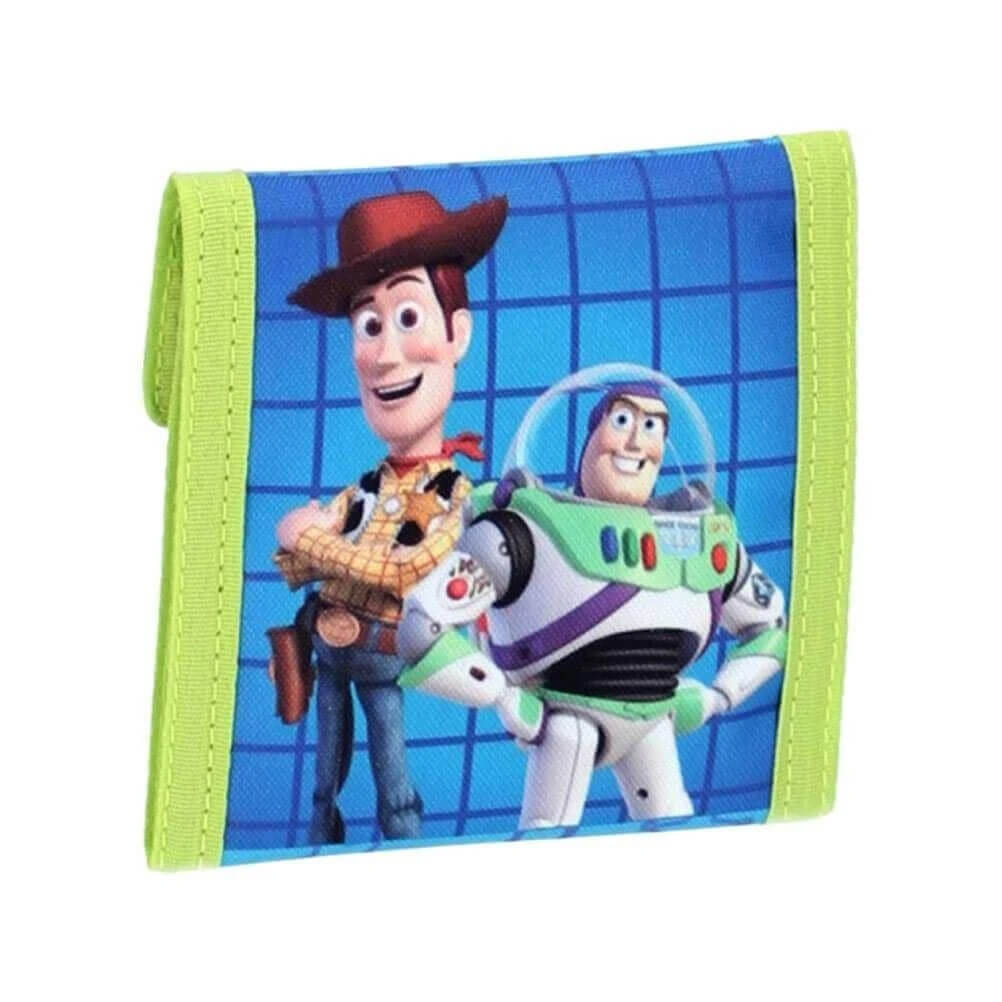 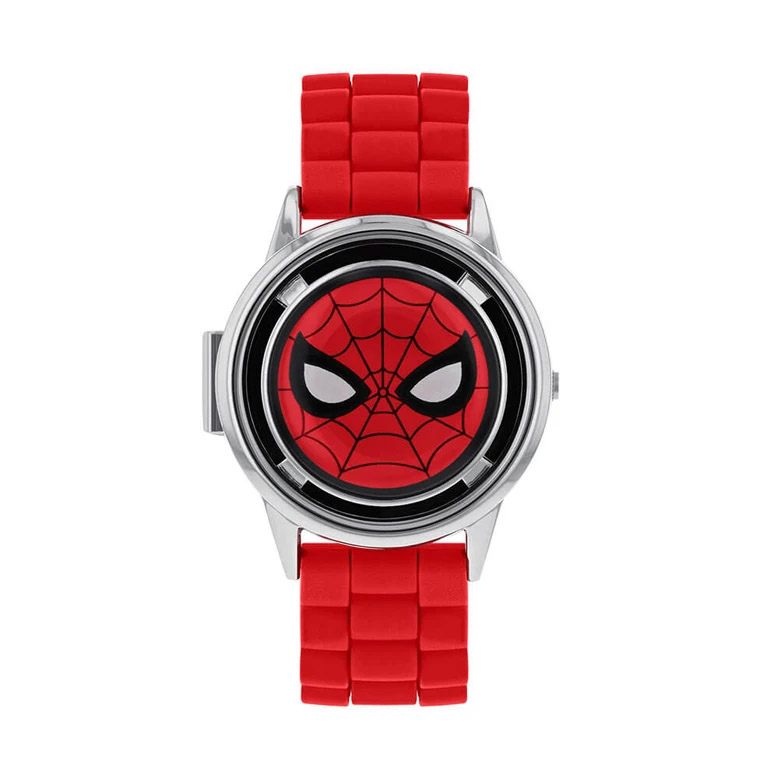 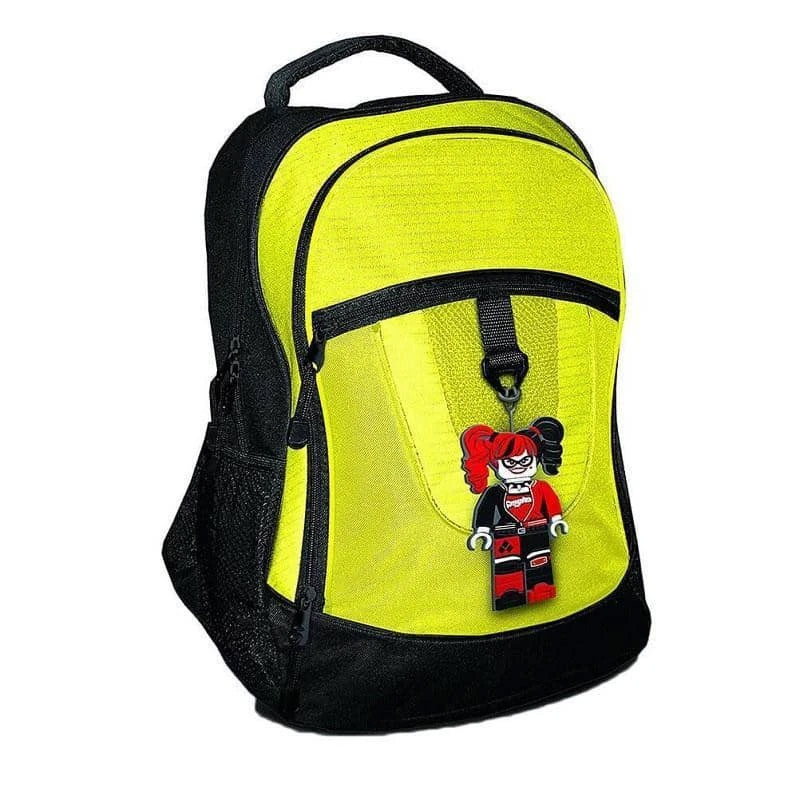