Amazon Lord of the Rings Show Will Revisit Middle-Earth 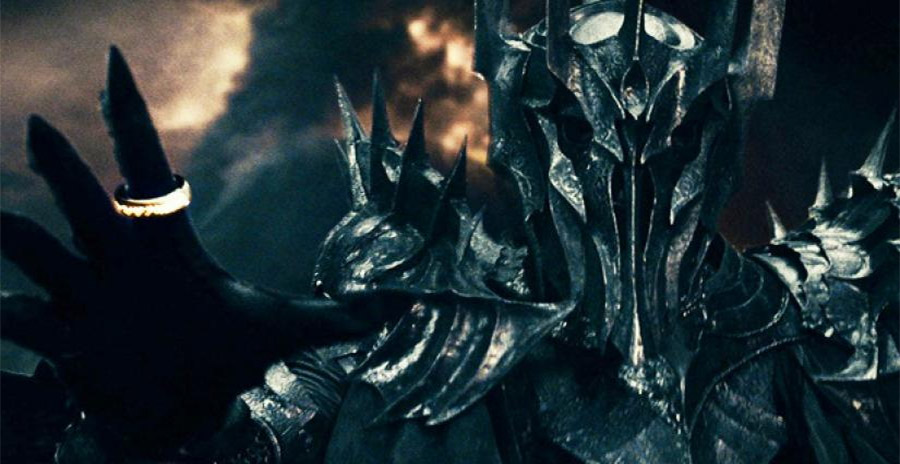 Although Amazon has kept news about their Lord of the Rings adaptation for TV as quiet as possible, something as exciting as this is never going to stay a secret for long! You’d need to have been living in the Caverns of Helm's Deep to have never heard of J.R.R. Tolkien’s Lord of the Rings, or its prequel, The Hobbit. The Lord of the Rings is made up of three epic fantasy novels, focusing on the quest to destroy The One Ring in the Fire of Mount Doom in Mordor.

Peter Jackson’s movies were shot in New Zealand and the show is the same, however it won’t be following the same story, in fact the show preceding The Fellowship of the Ring. Hobbits may be small, but this show has some pretty big shoes to fill and Amazon are pumping a lot of cash into ensuring its success!

The films won 17 Oscars and were nominated for a total of 30, The Return of the King was nominated for 11 and took home each and every one! The rights alone reportedly cost $250 million (the most expensive TV series ever), add in the actual cost of making the show and, according to The Hollywood Reporter, it could reach over $1 billion all in!

When Can We Expect It?

Well, we may be in for a little bit of a wait. As we mentioned, the show will be set in a time before the Fellowship known as The Second Age. There was also mention of a spin-off show but no doubt that will depend on the success of the initial series. The deal Amazon have made requires them to make at least five seasons, and also requires filming to begin within two years.

The deal was made in November 2017, so we should be due some sort of update on the beginning of production soon. Jennifer Stalke, Amazon Studios head said that they hope the show will air sometime in 2021, so nothing too concrete just yet but it should be epic! 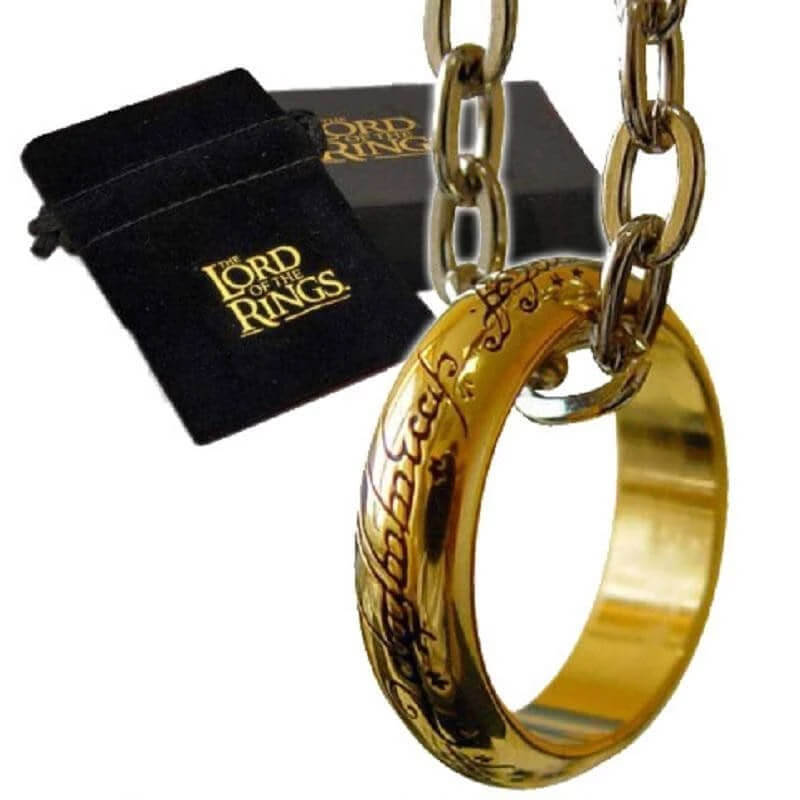 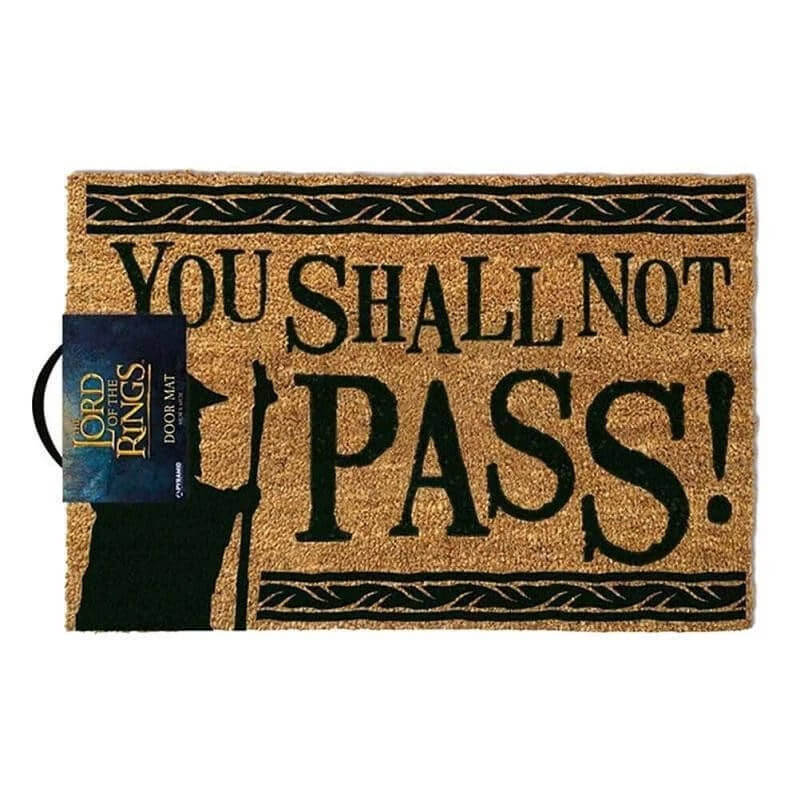 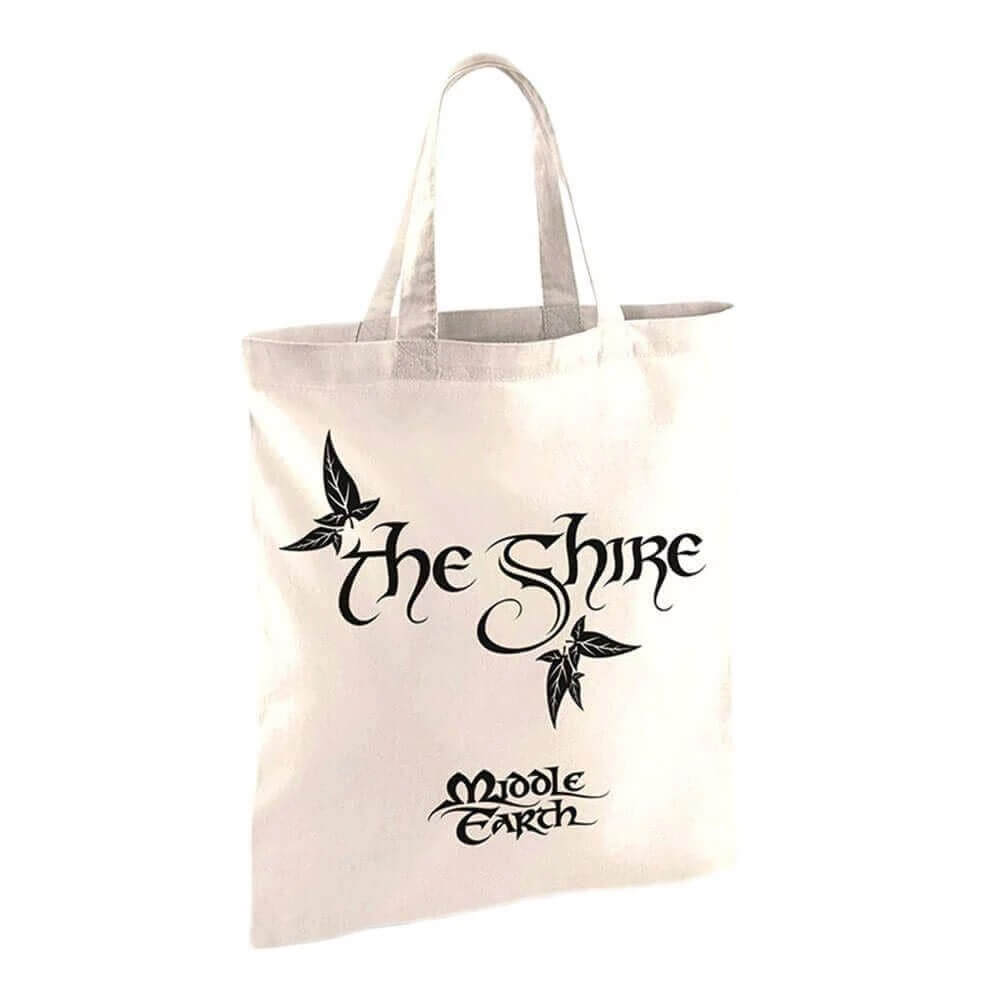