Some of the Darkest Moments From The Harry Potter Series To non-Harry Potter fans the idea of a young boy who finds out he is actually a Wizard and goes to a magical school may sound like a story for children, sure there might be a few creepy moments thrown in but surely it won't be particularly dark, right? Well, that's not the case, and probably one of the reasons that Harry Potter has captured the imaginations of readers and viewers of all ages. There is plenty of darkness in the stories, perhaps it is made more apparent in some ways in the books (I much prefer them to the movies), let's explore some of the darkest of these plot points.

Not only does Bellatrix Lestrange torture poor Hermione for answers about the sword of Godric Gryffindor while her friends can do nothing to help, she also carves the word 'Mudblood' into her arm with a knife. It's not the first time she’s been called this horrible name, you might remember dear old Draco introducing the term in Harry Potter and The Chamber of Secrets, before Ron cast a spell that backfired and had him barfing slugs. No wonder JK promised that the books would get progressively darker! 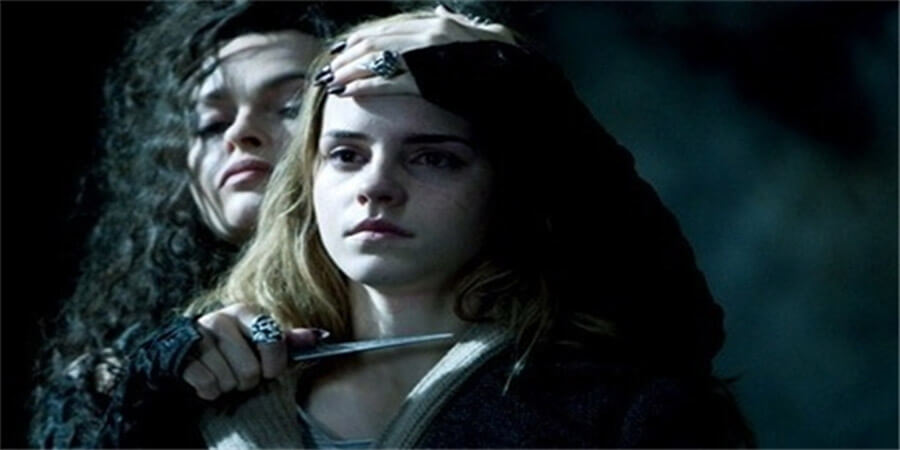 As Hermione tried to get the gang to safety after they were discovered at the Ministry of Magic, Ron suffered the consequences of Apparating after "a great chunk of flesh" went missing from his arm. Splinching occurs when the Witch or Wizard’s mind isn’t concentrating and the description in the book was pretty horrific, something I really liked was that the movie managed to include the extremity of the injury Ron suffered. 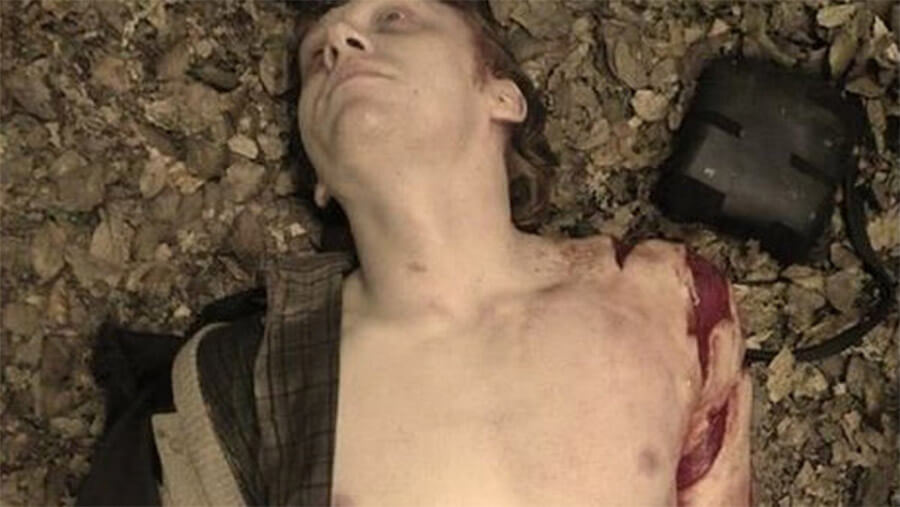 We've got some magnificently magical merch that even Malfoy would love to get his slimey hands on! Keep warm and proudly wear your Hogwarts House colours and keep toasty on trips to Hogsmeade with our Hogwarts Scarf selection, drink deep from our Harry Potter Goblets, whether Slytherin, Hufflepuff, Gryffindor or Ravenclaw, we've got you covered with amazing products here at Retro Styler! 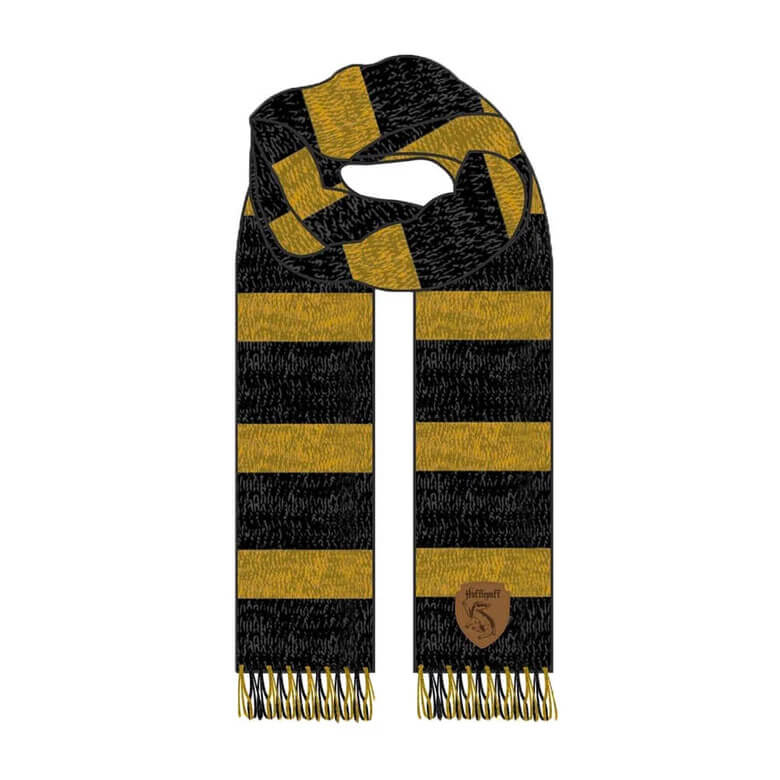 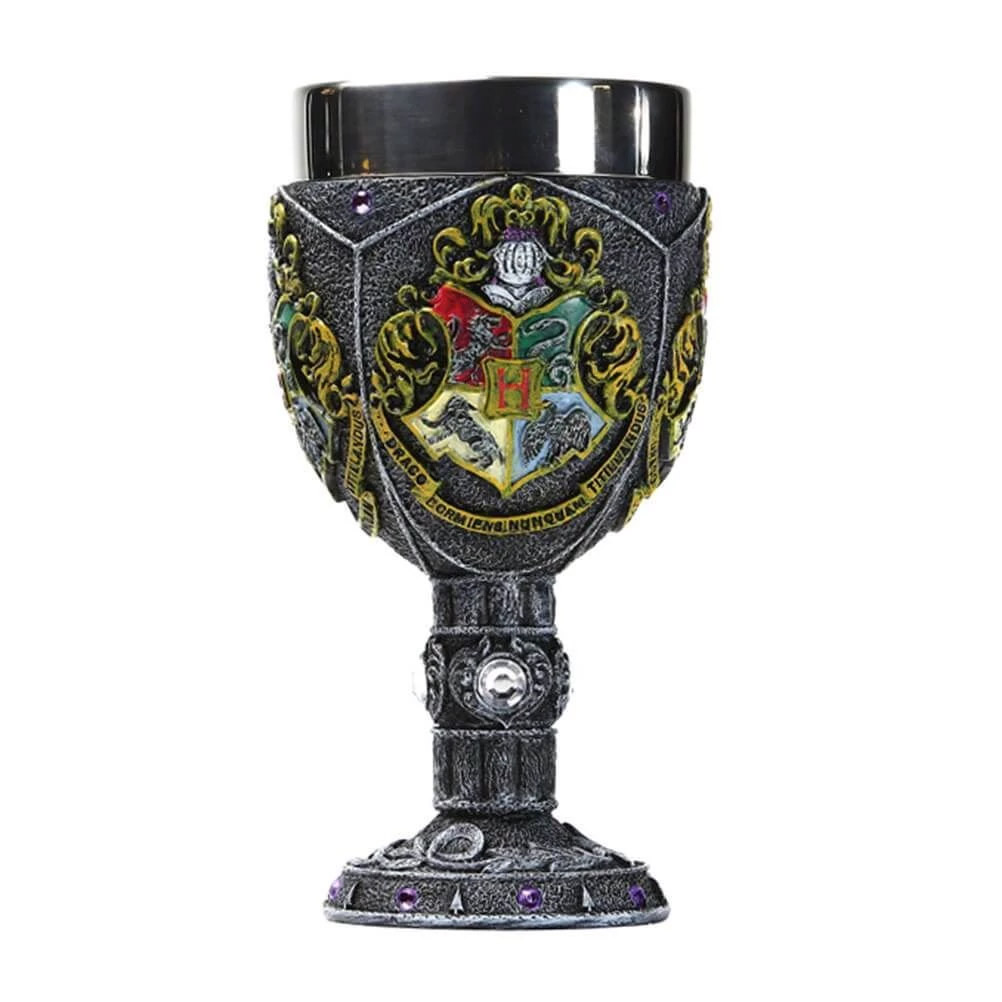 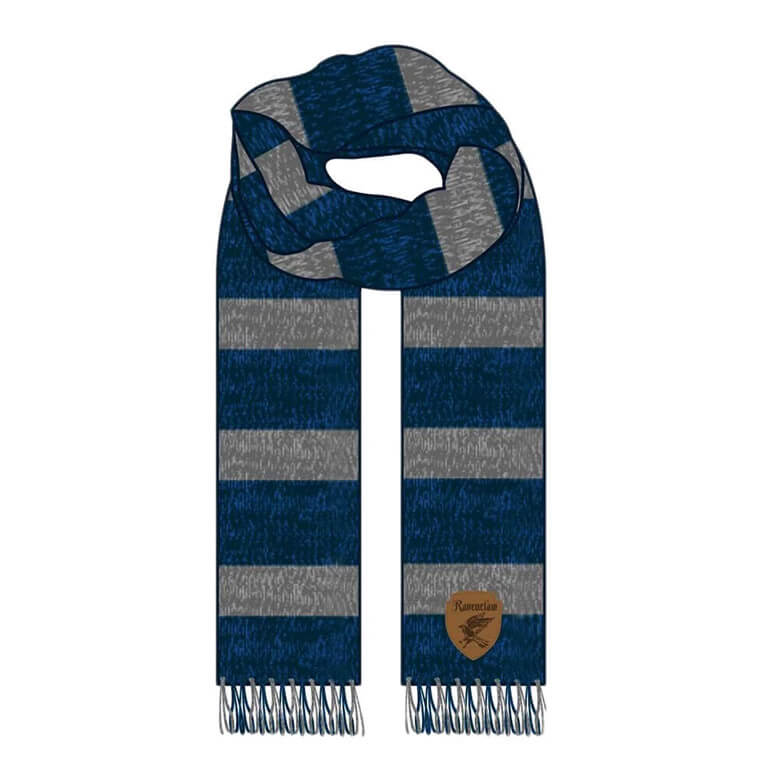 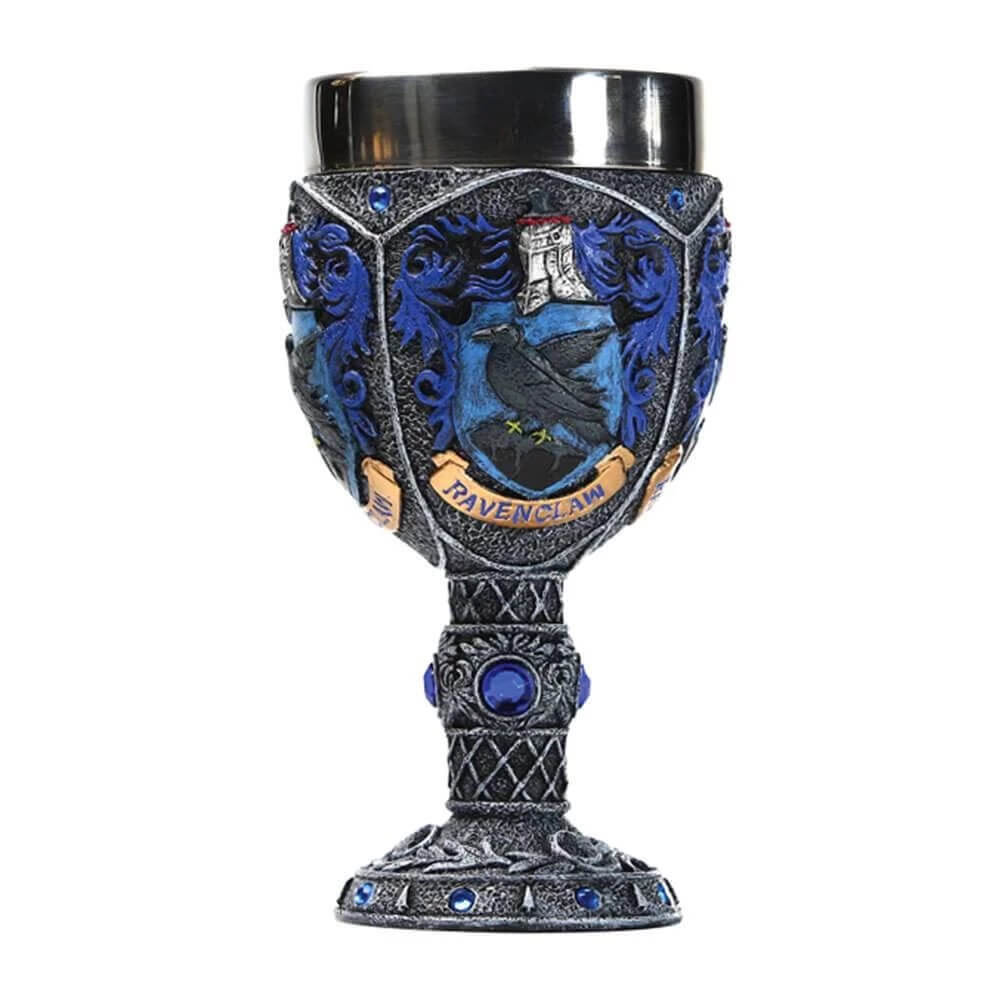 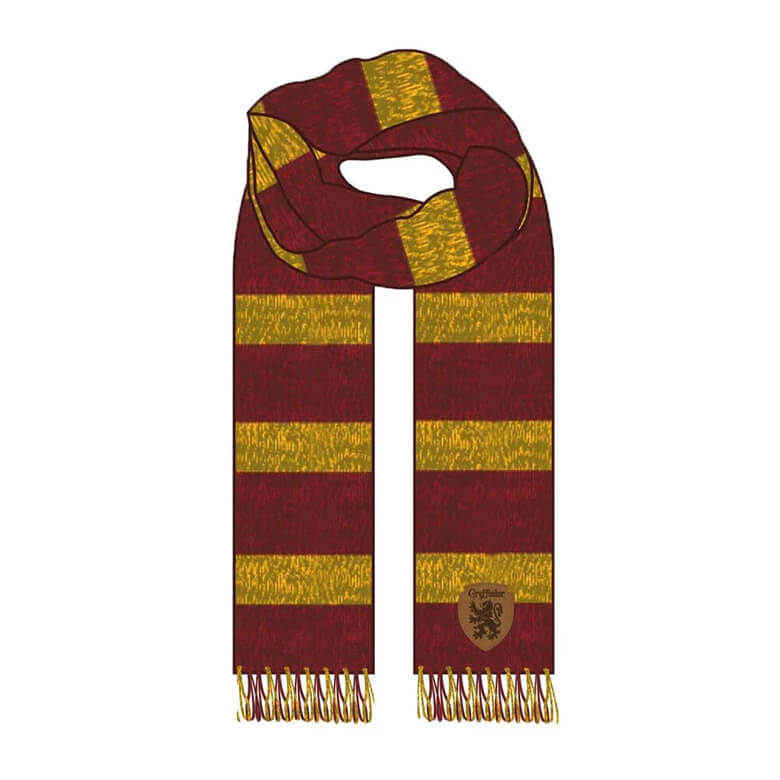 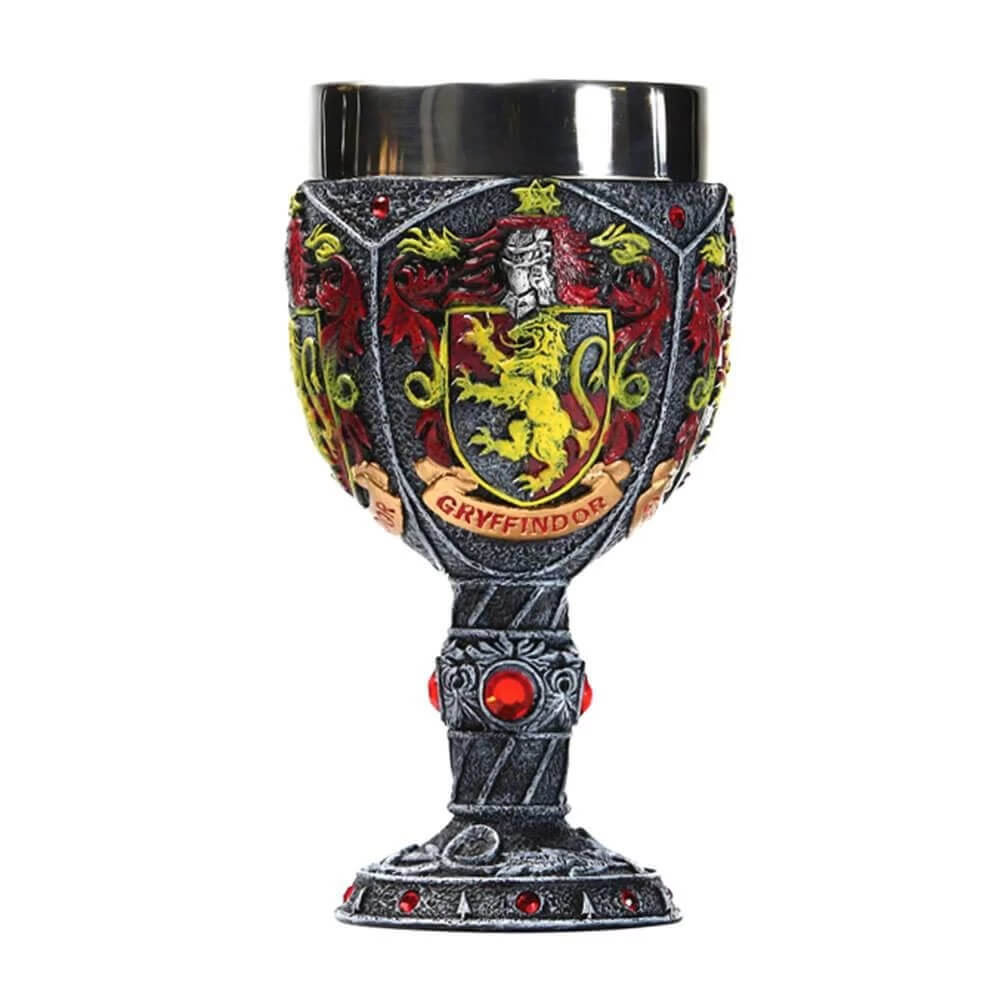 Fenrir Greyback is a Cannibal

Werewolves can’t control their actions once they change, this we know from poor Remus Lupin who is a kind man and who was one of the Potters’ closest friends. He hid away from others during the full moon to avoid hurting others when he became a werewolf. Fenrir Greyback was responsible for turning Lupin into a werewolf originally, as retribution for Lupin’s father’s disdain for werewolves. Greyback did quite the opposite to Lupin, he actually started to enjoy eating people, even when he was in human form, and purposely brought himself close to his victims before he transformed into a werewolf. 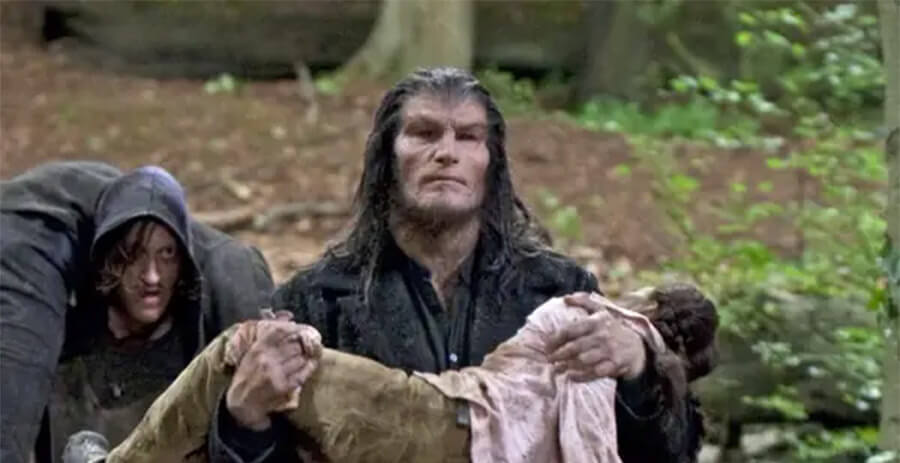 When Harry and Hermione visit Bathilda Bagshot in Godric’s Hollow, hoping to find out more about Voldemort, the History of Magic author refuses to talk in Hermione’s presence, but ushers Harry upstairs and speaks to him alone. It turns out that Voldemort has already made his play, Bathilda’s skin melts off to reveal a snake using her body as a disguise, the snake had spoken Parseltongue to Harry without him realising, hence Bathilda’s silence in front of Hermione. Very sneaky, and very dark! 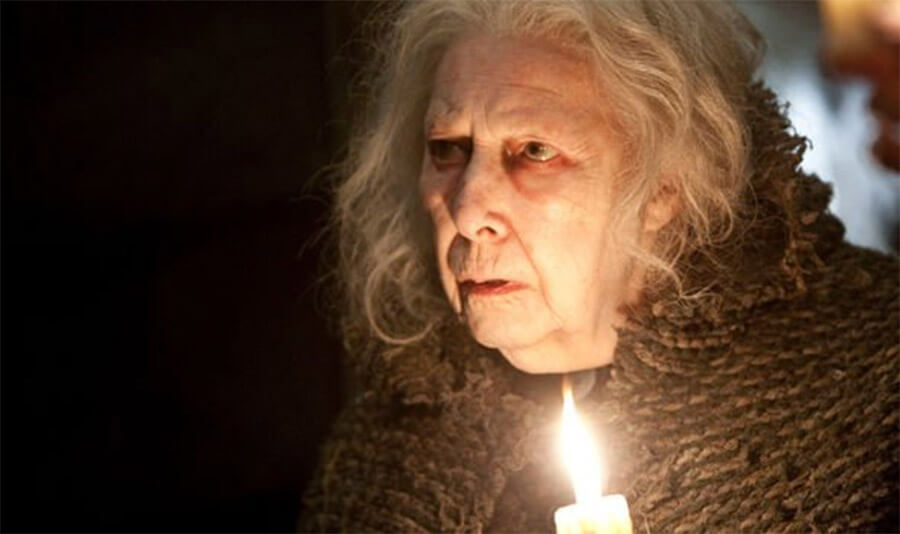