The Retro Styler Recap of the Best Superhero Movies of the Decade! 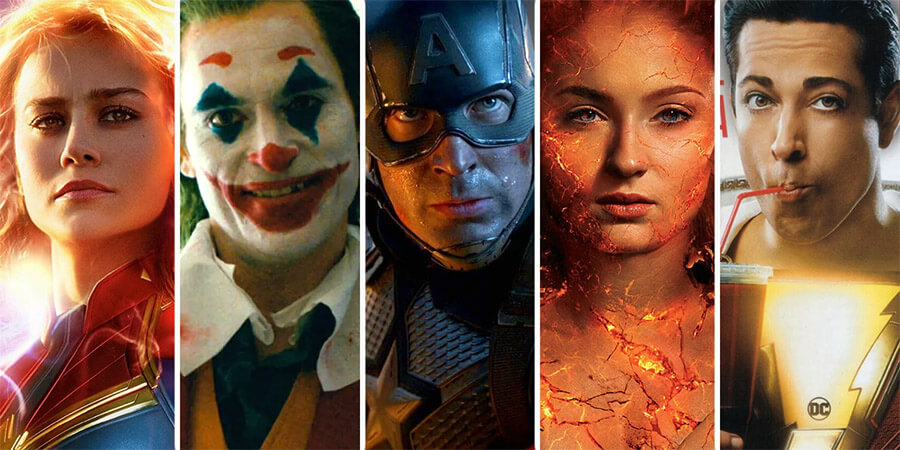 Welcome to 2020! The last decade has seen a surge of popularity in the genre of Superhero stories, granted Iron Man was introduced in 2008 and gave a kickstart to the rise of success for these caped, masked and tights-wearing fighters of evil, but 2010-2019 has been a golden age for Superhero films! Marvel have truly laid down the gauntlet with dozens of new films, including Avengers: Endgame which broke records left, right and center, most notably becoming the highest-grossing film of all time.

With such a fantastic line-up behind us, we’re super-excited to see what’s in store for the future! In the meantime, let’s look back (in no particular order) at some of our favourite Superhero films from the last decade! 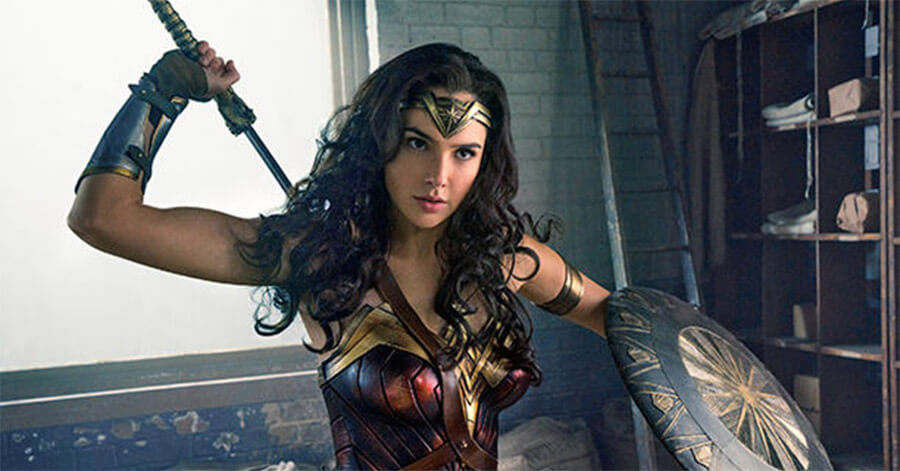 After waiting for what seemed like a lifetime, Marvel finally gave a female Superhero the lead in a film, in 2017 Wonder Woman hit the screens and it was worth the wait! Wonder Woman grossed 103 million dollars on the opening weekend and went on to become the third highest grossing film of the year! 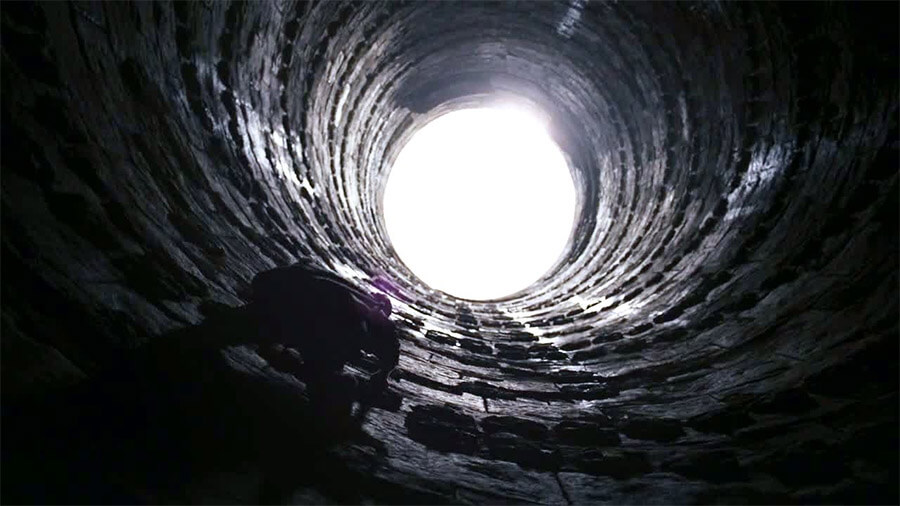 The story of The Dark Knight continues eight years after Batman, with the help of Commissioner Gordon, vanished. Taking the rap for the death of Harvey Dent, Batman gave up everything in the hope that it was all for the greater good. Batman lived almost like a hermit in Wayne Manor until Catwoman and a mercenary called Bane, who wears a half mask and speaks through a voice box, arrive on the scene. Forced from exile to save Gotham once more, Batman has to rely on allies to defeat Bane, but who can he trust?

X-Men: The Days of Future Past 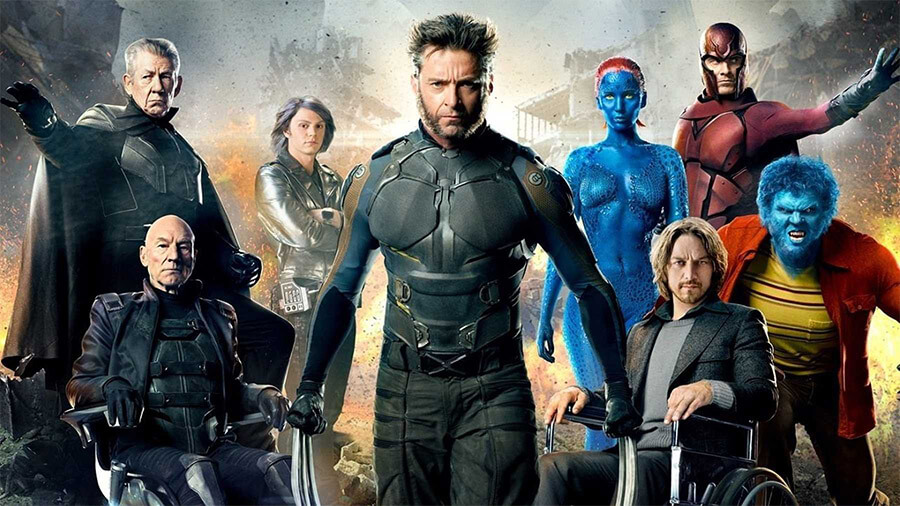 X-Men: Days of Future Past is most certainly one of the most intriguing films in the X-Men franchise. The studio had recast the roles of Charles Xavier and Magneto with James McAvoy and Michael Fassbender in X-Men: First Class, and came up with the idea of bringing the two different casts into a head-on collision in a fascinating time travel arc, starring Hugh Jackman as Wolverine for Days of Future Past. 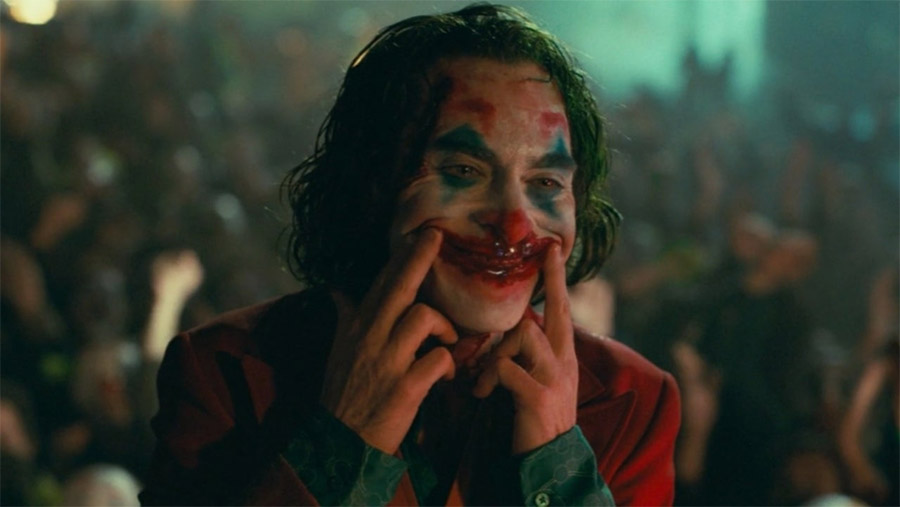 Highly anticipated, Joker became the highest-grossing R-rated movie worldwide and also the first to break $1 billion! The film had a lot of positive talk coming out of the Venice Film Festival where Gotham’s evil-doer took home the Golden Lion Award.

Following the event, however, negative remarks about the movie being ‘dangerous’ have started making the rounds, with some suggesting that it could cause violence in the real world and cinemas in the USA banning masks and costumes at Joker screenings. Phoenix compared the violence in Marvel’s giddy demolition of half of New York in The Avengers saying "The violence in this is immediate and on-screen, and a little more visceral and raw." 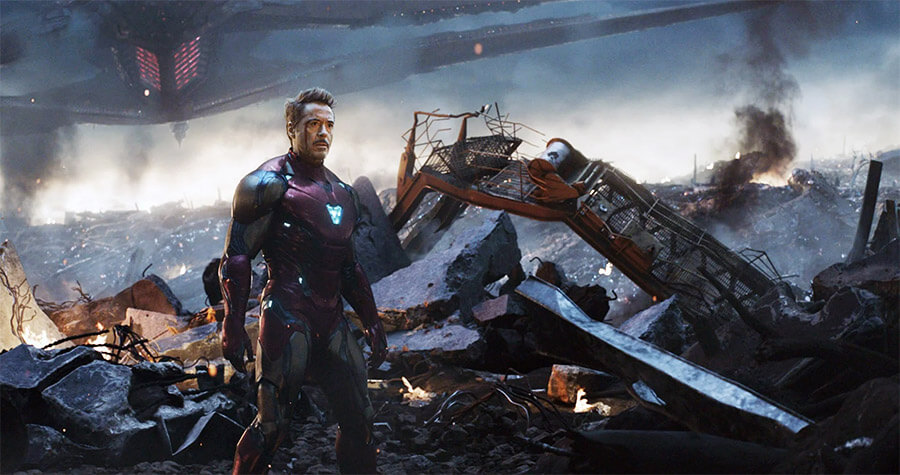 Avengers: Endgame is an awe-inspiring celebration of Marvel’s achievements over the decade. Thanos has wiped out half of the universe, that’s his goal achieved, and the Avengers are defeated, how will they ever get out of this one? Luckily, our heroes come up with a time travel arc, allowing them to alter the history of the MCU. A reassembled Avengers take on Thanos in an epic battle to create the biggest Superhero action sequence ever!

As you amazing fandoms will probably already know, we have a fantastic range of merch from your favourite Superhero films, Marvel, DC Comics, you name it, we've probably got some merch from it! Check out a little sample below of some of our bits and bobs, and don't forget, there's a whole lot more on our website! 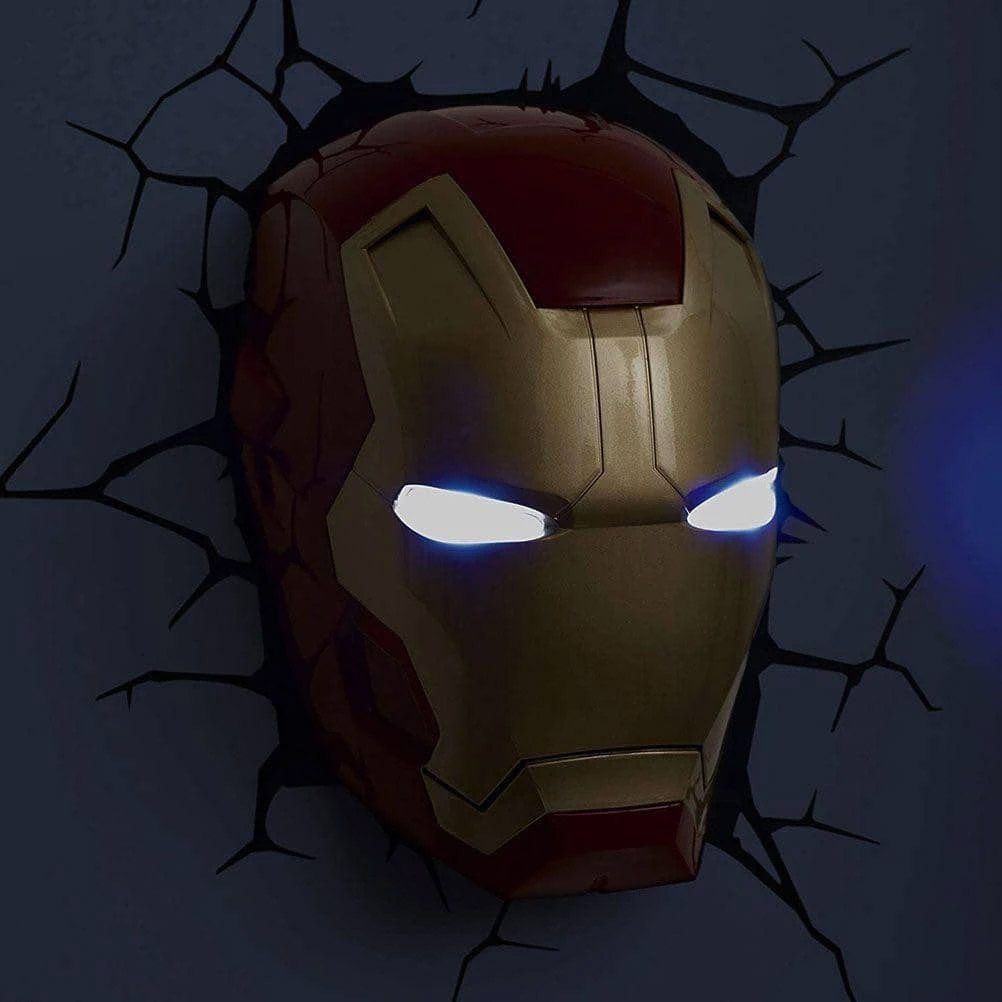 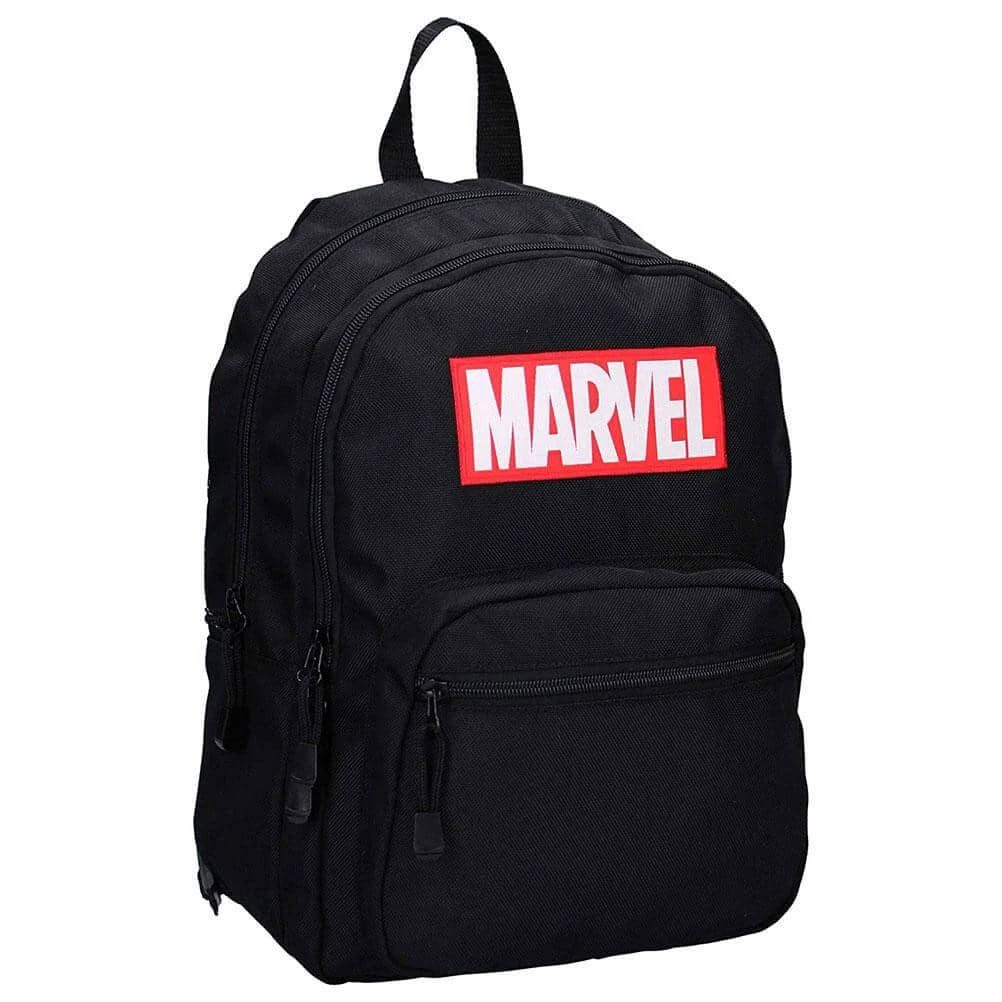 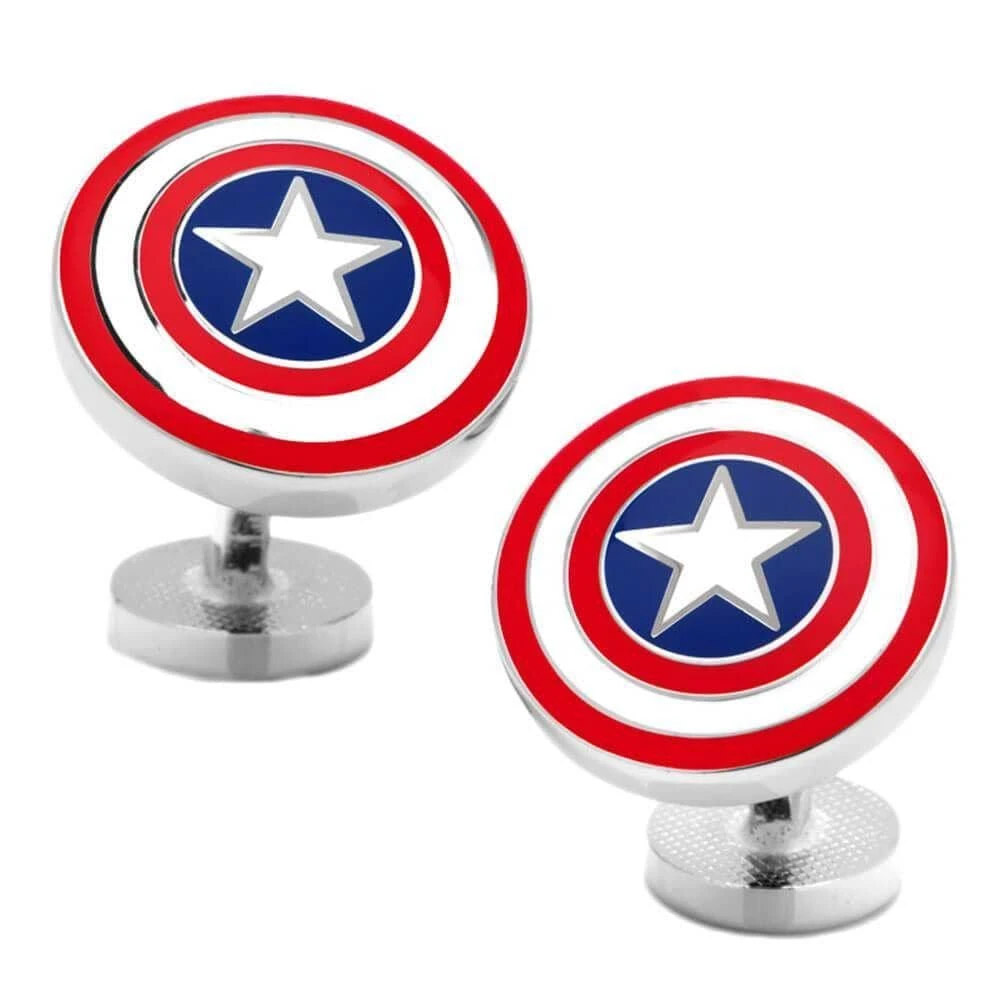 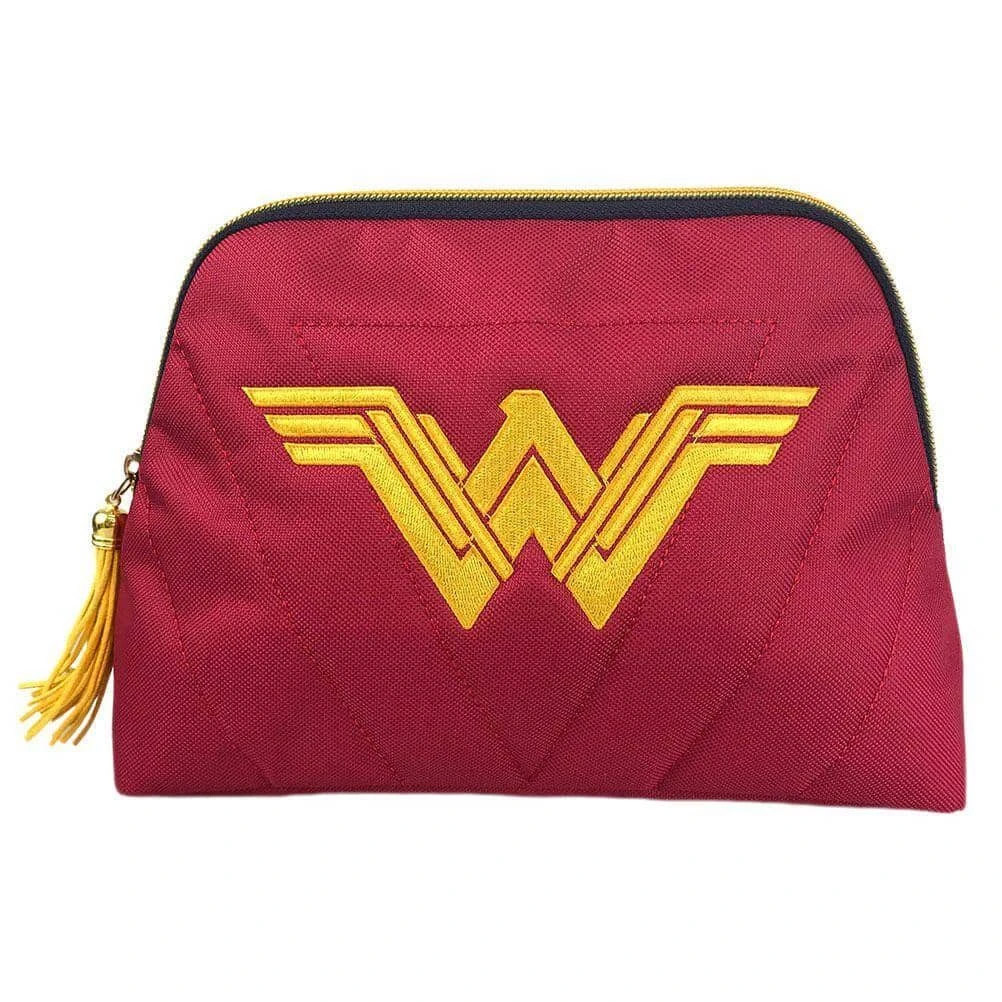 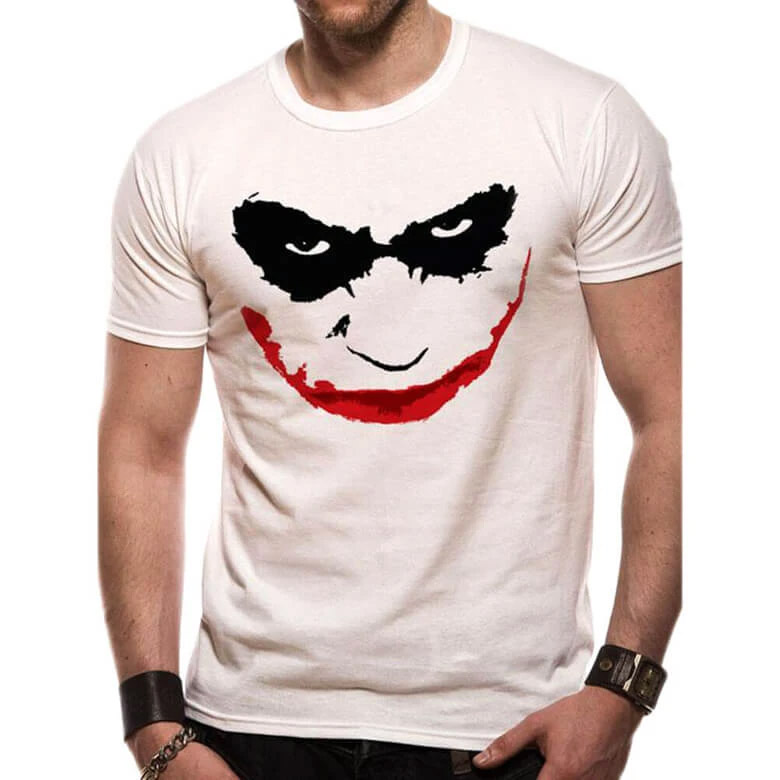 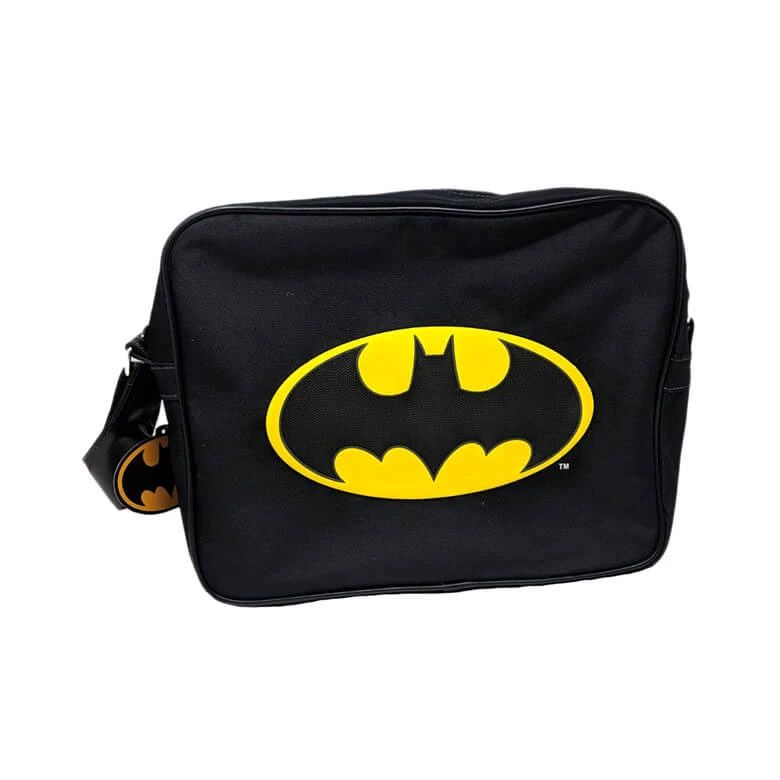