The Wizard of Oz - Fun Facts About this Timeless MGM Classic 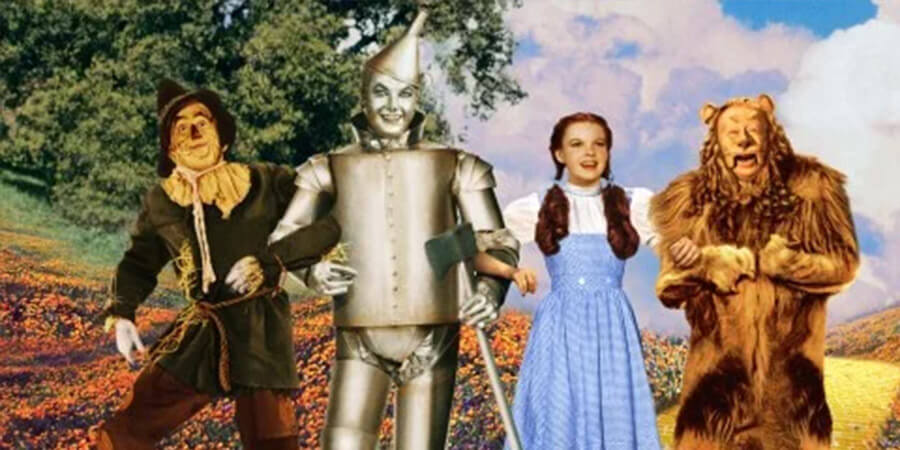 Dorothy (Judy Garland) and her dog, Toto, are caught up in a tornado as it tears through Kansas and transports them along with their house to the magical land of Oz. They follow the Yellow Brick Road to meet the Wizard in the Emerald City and meet some unlikely friends along the way. A Scarecrow in need of a brain, a Tin Man who is missing a heart and a Cowardly Lion who needs courage join their entourage. In order for the Wizard to help them he demands that they bring him the broom of the Wicked Witch from the West.

That Wasn’t a Real Spark!

The sparks that ignited between Dorothy’s rubies and the Wicked Witch’s fingers were actually created using….juice! The film crew splashed regular apple juice on the shoes and sped it up to create a bright flash effect! No fancy computers for special effects in those days, that's some old school stuff right there!

The Ruby Red Slippers Were Originally….

The famous ruby red slippers were actually silver. Novelist L. Frank Baum wrote them as silver in his 1900 fantasy titled The Wonderful Wizard of Oz. The Technicolour ruby red was favoured by the film producers as it gave the slippers more of a wow factor!

Judy Garland Was A Runner-Up

An 11 year-old Shirley Temple was the filmmakers’ first choice to play the role of Dorothy on her trip to Oz. Unfortunately for Temple, it was decided that she didn’t have the vocals required to deliver the performance they were looking for and the position was offered to Judy Garland. 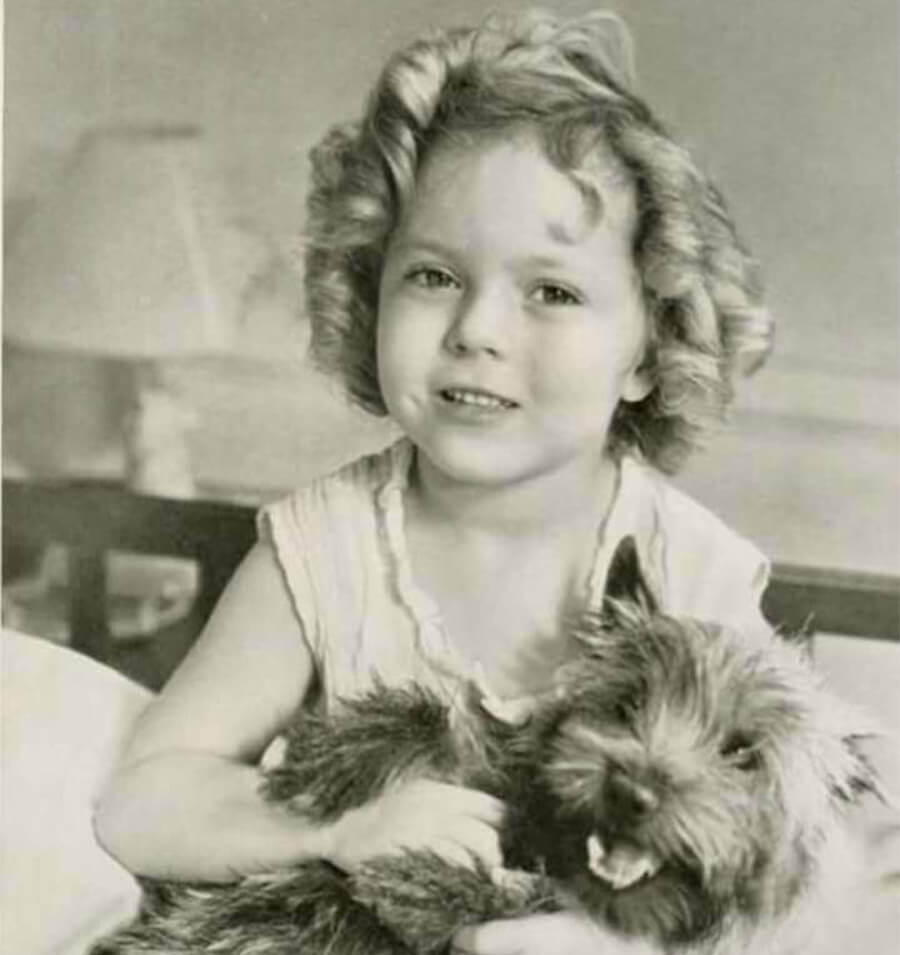 Age is Just a Number

Judy Garland was 16 years old when she played the 12-year-old farm girl Dorothy. Margaret Hamilton who was 34 at the time played the Wicked Witch of the West who was an old and mean character, while Glinda the Good who was young and beautiful was played by a 54 year-old Billie Burke. 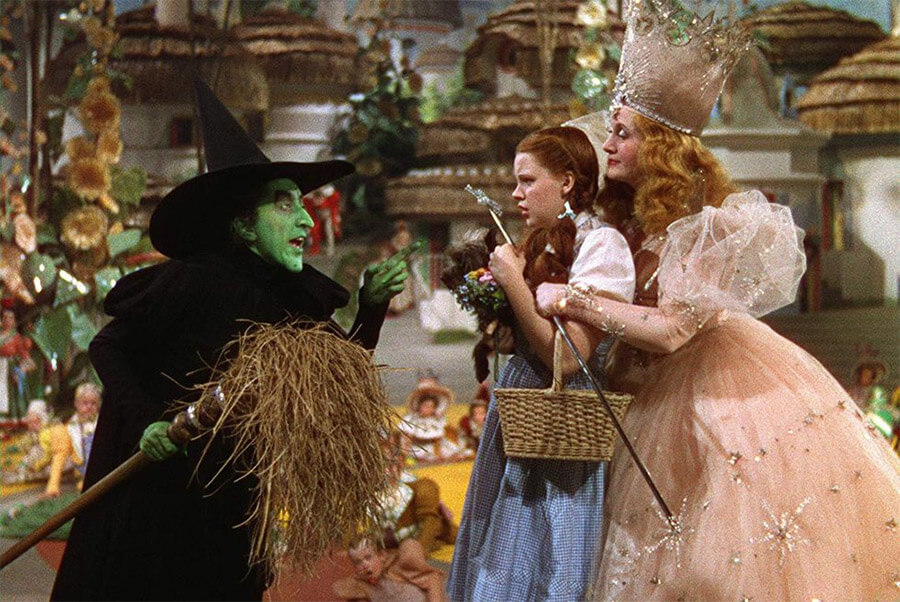 The Most Watched Movie of all Time

The Wizard of Oz has been named the most-watched movie ever, and it’s not surprising as it is regularly shown on TV, particularly at Easter and Christmas time. The film has been digitally restored and will be watched for generations to come! 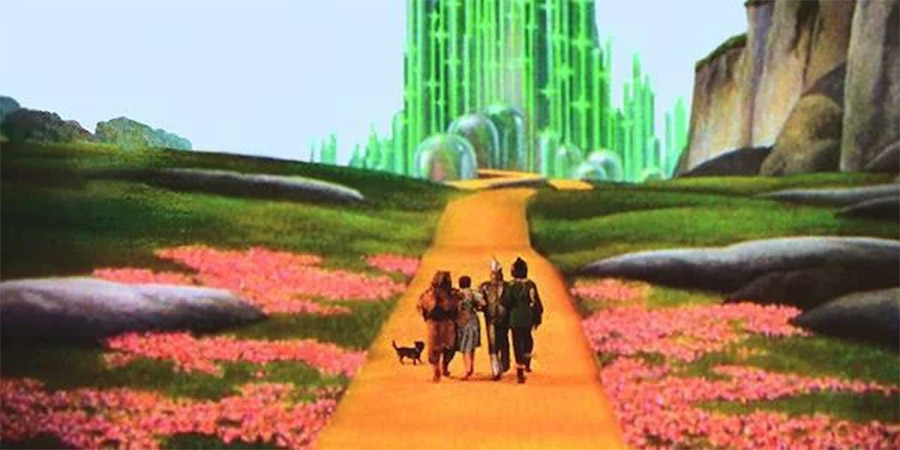 The Cowardly Lion who was one of the main characters in The Wizard of Oz had to wear a costume that weighed about 45kg! Bert Lahr who played the Cowardly Lion wore real lion pelts as his costume while the face was made from, you guessed it, a brown paper bag!

“Over the Rainbow” Made the Queen Mother Cry

It’s said that the Queen Mother told Judy Garland years later that “Over the Rainbow” brought a tear to her eye whenever she heard it. “Ma’am,” Garland replied, “that song has plagued me all my life.” 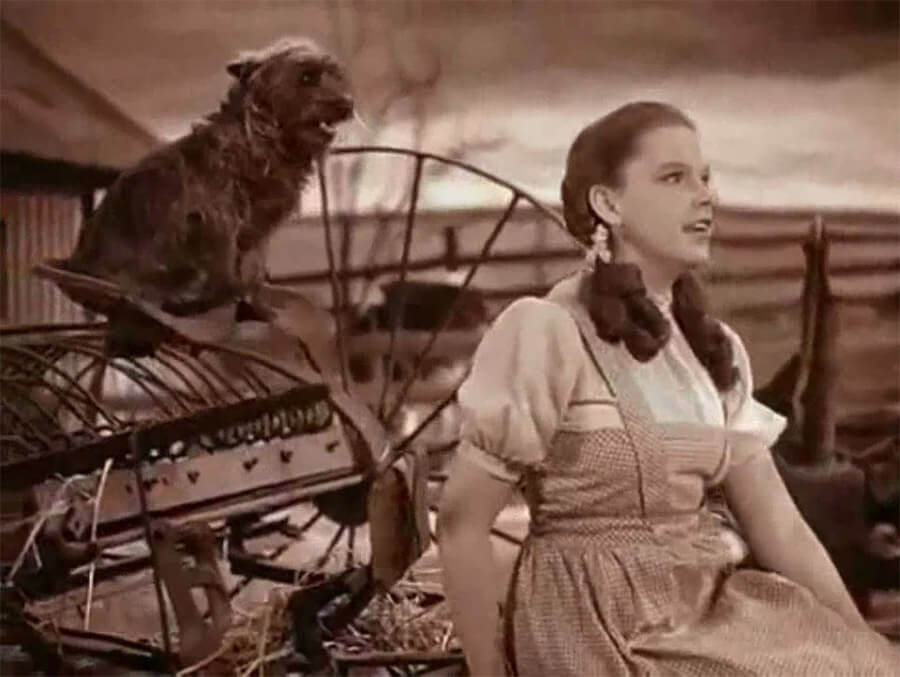 A pair of authenticated ruby slippers were stolen years after the film was released. There were four pairs used in the film. Three pairs have known whereabouts—the Smithsonian Institute, the Academy of Motion Pictures and Sciences, and a private collector. The remaining pair? Not even a $1 million reward could bring them back—until the FBI located them 13 years later. 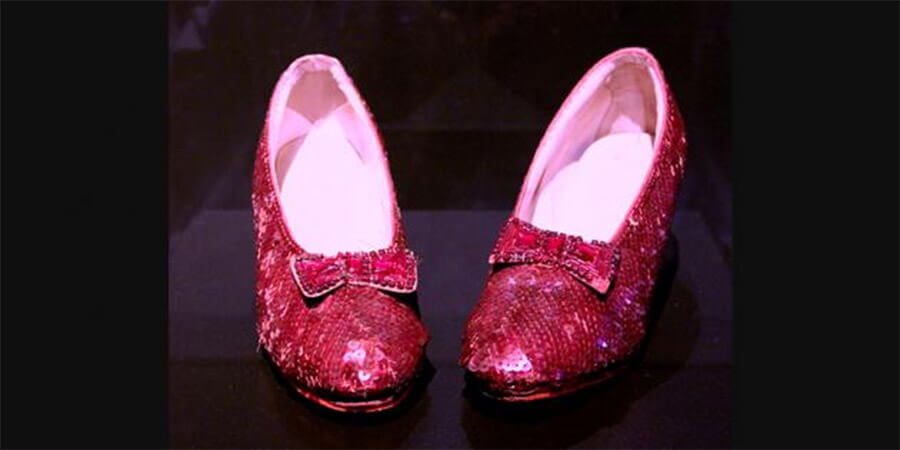 The Wizard of Oz at Retro Styler

We love everything Retro here and the classic Wizard of Oz is no exception! We recently got some awesome new Oz merch in stock and you can check out our latest additions from the links below, but first check out the trailer for the 1939 Wizard of Oz! 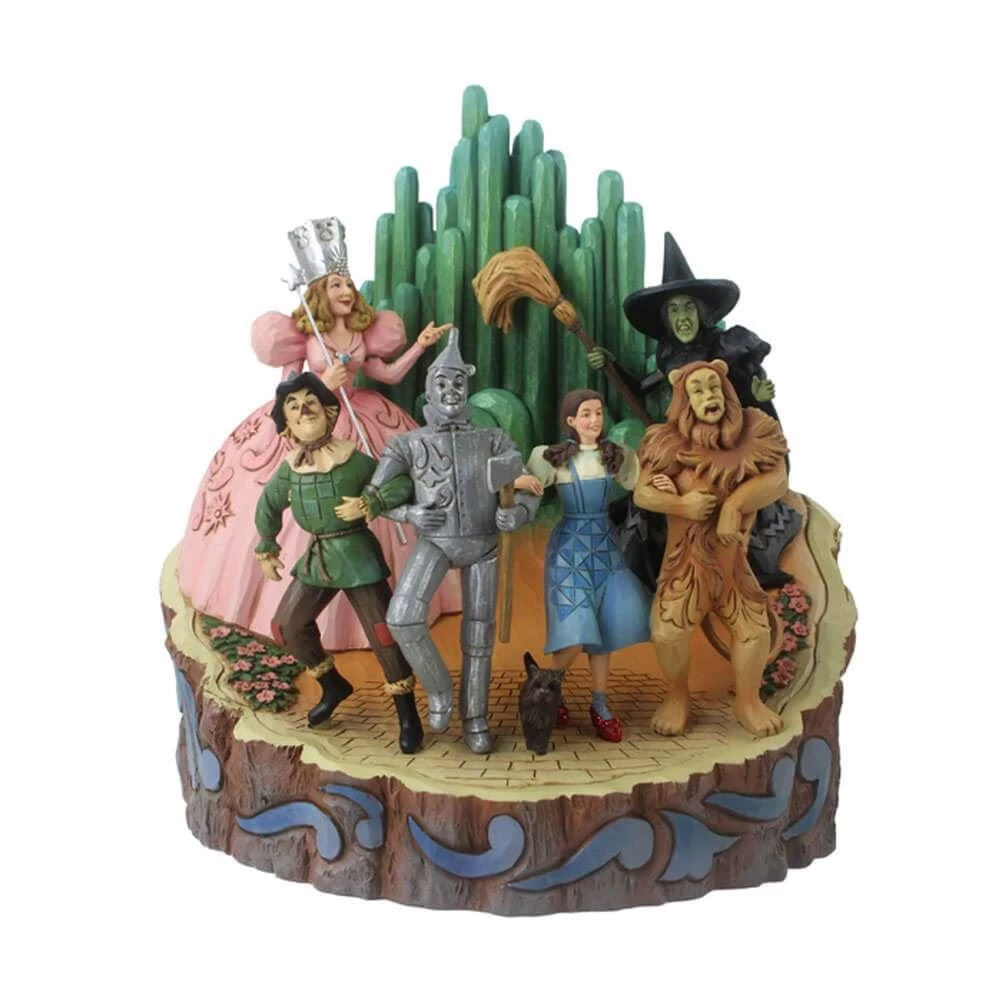 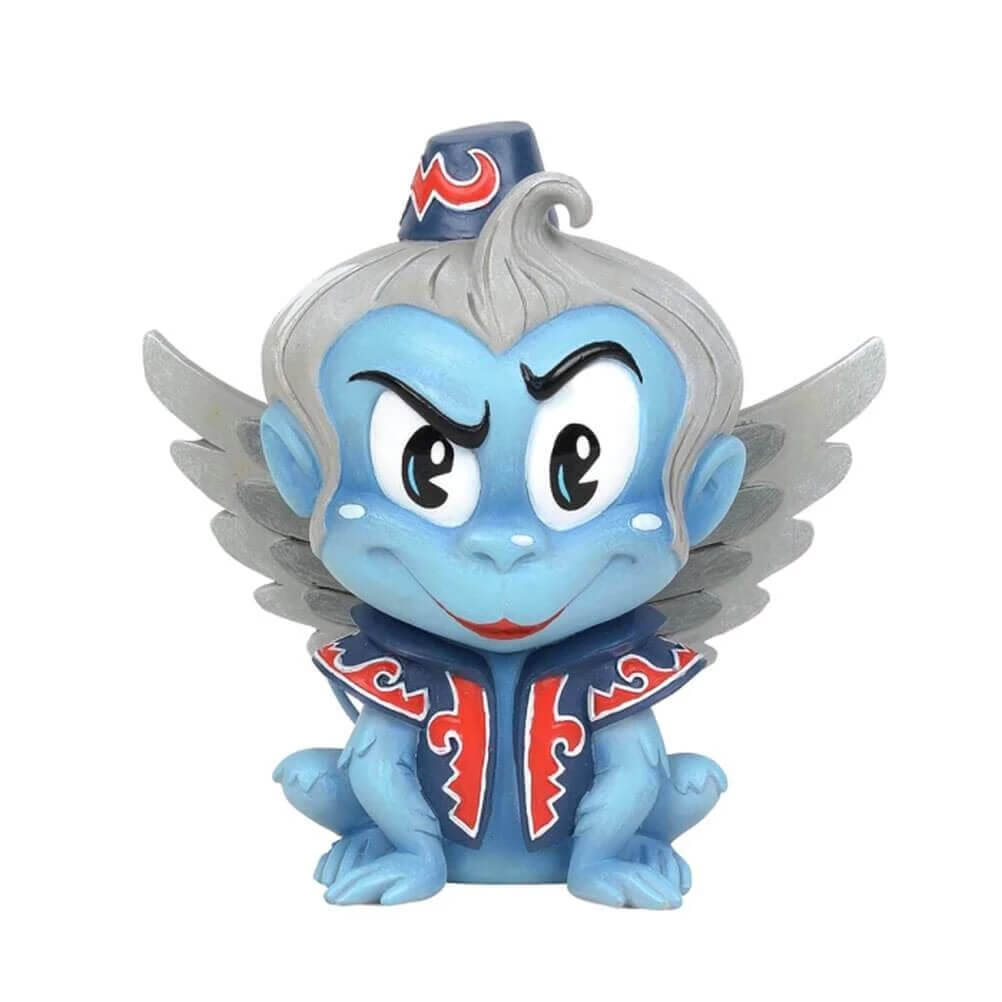 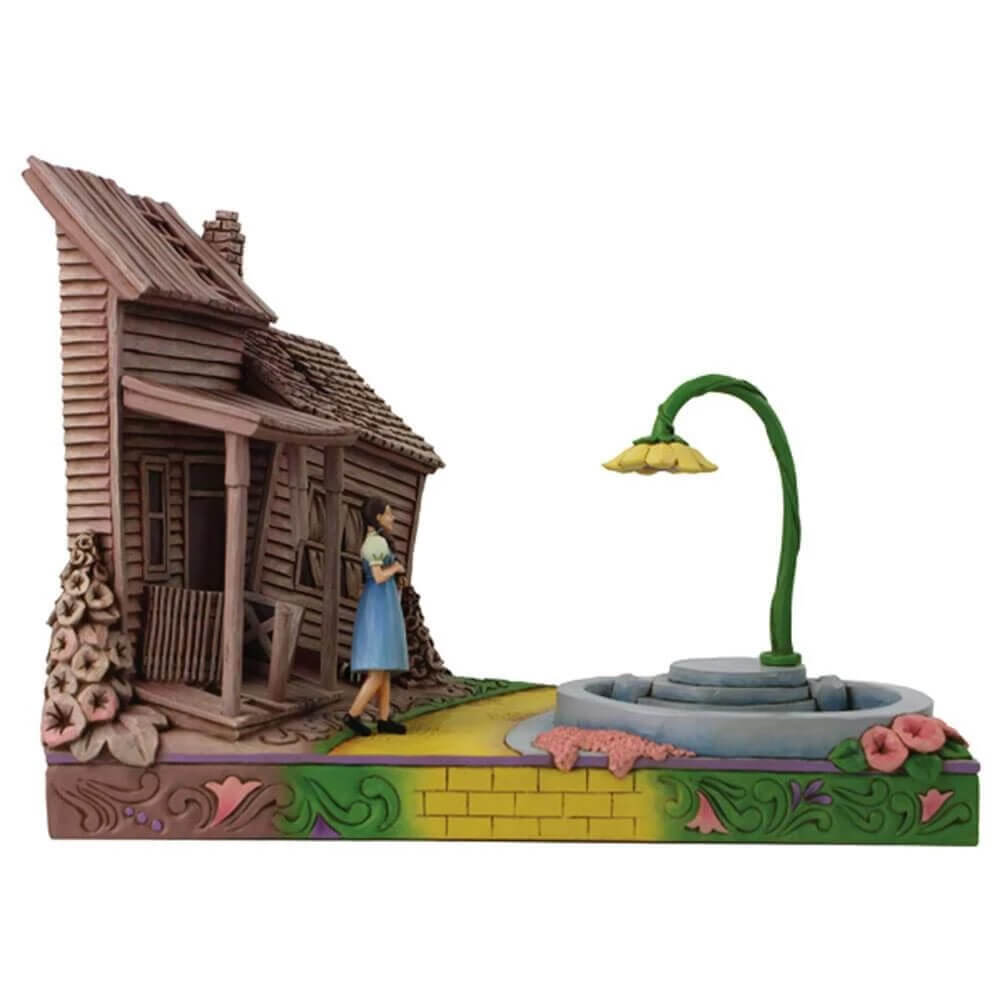 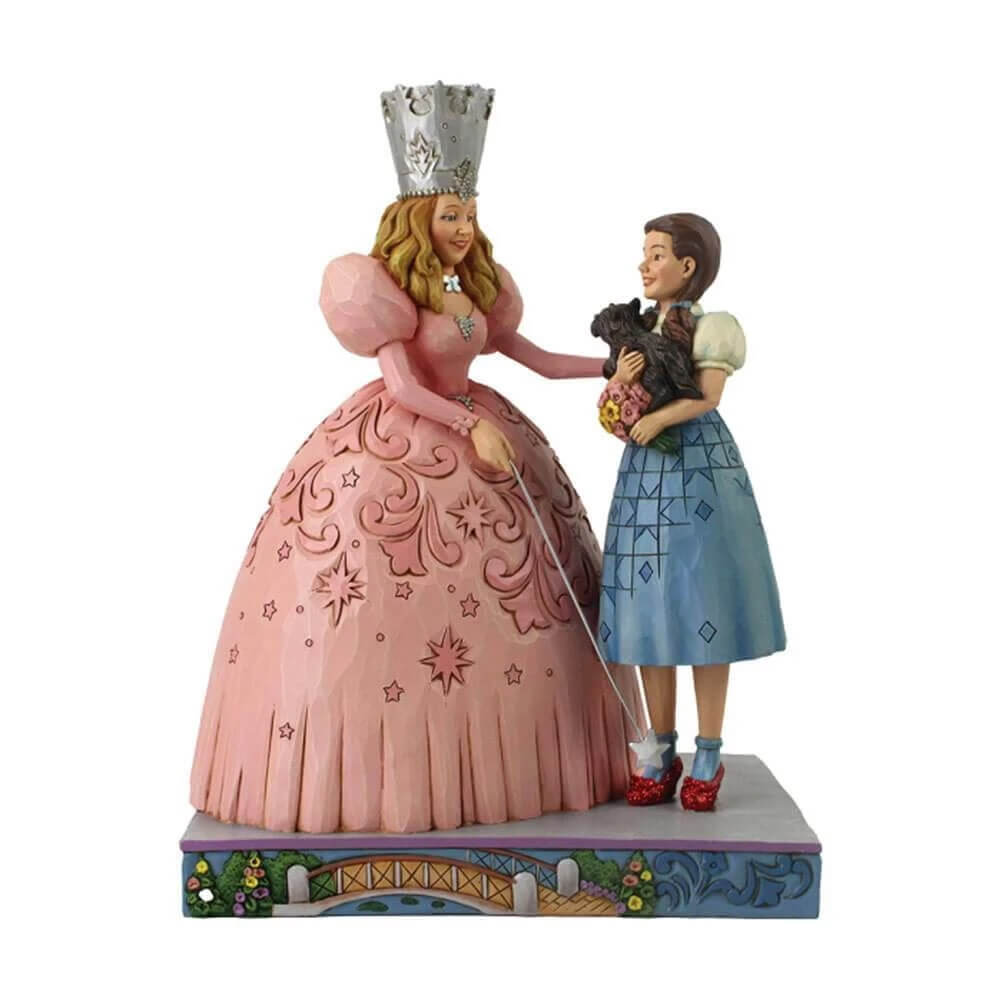 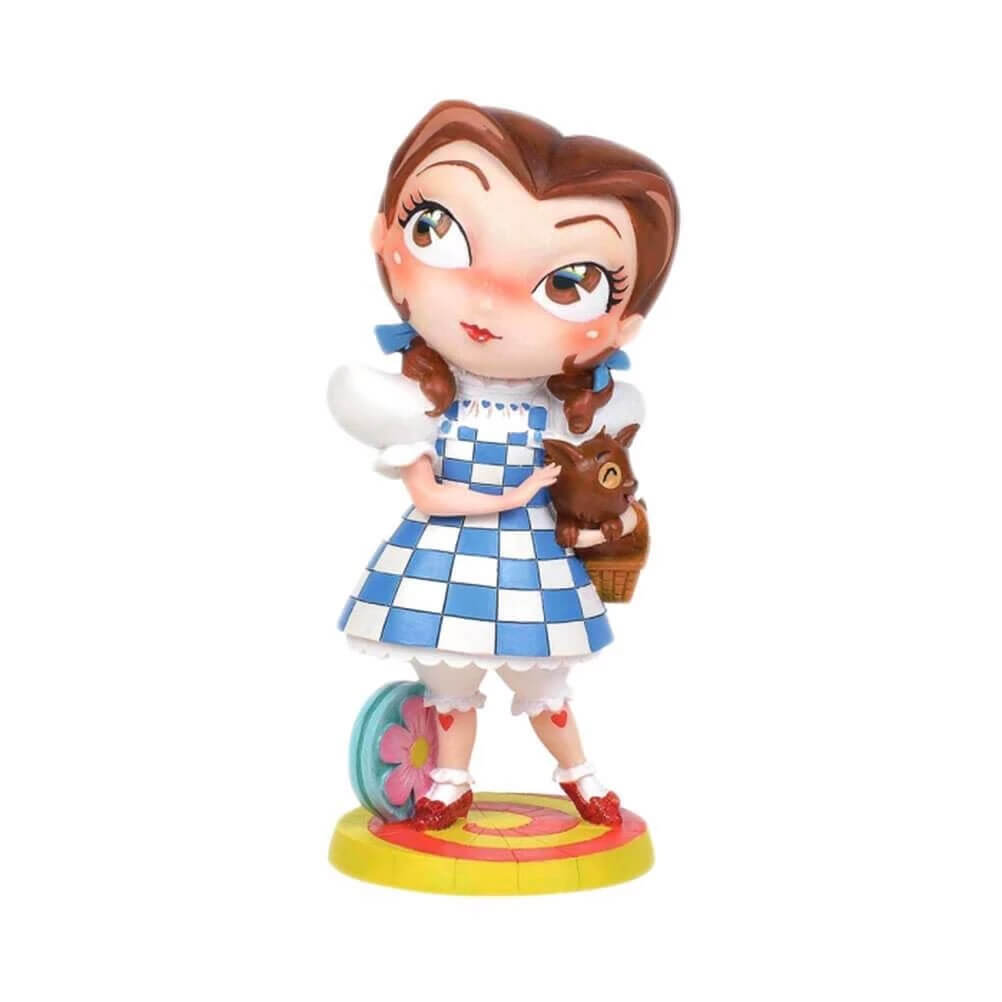 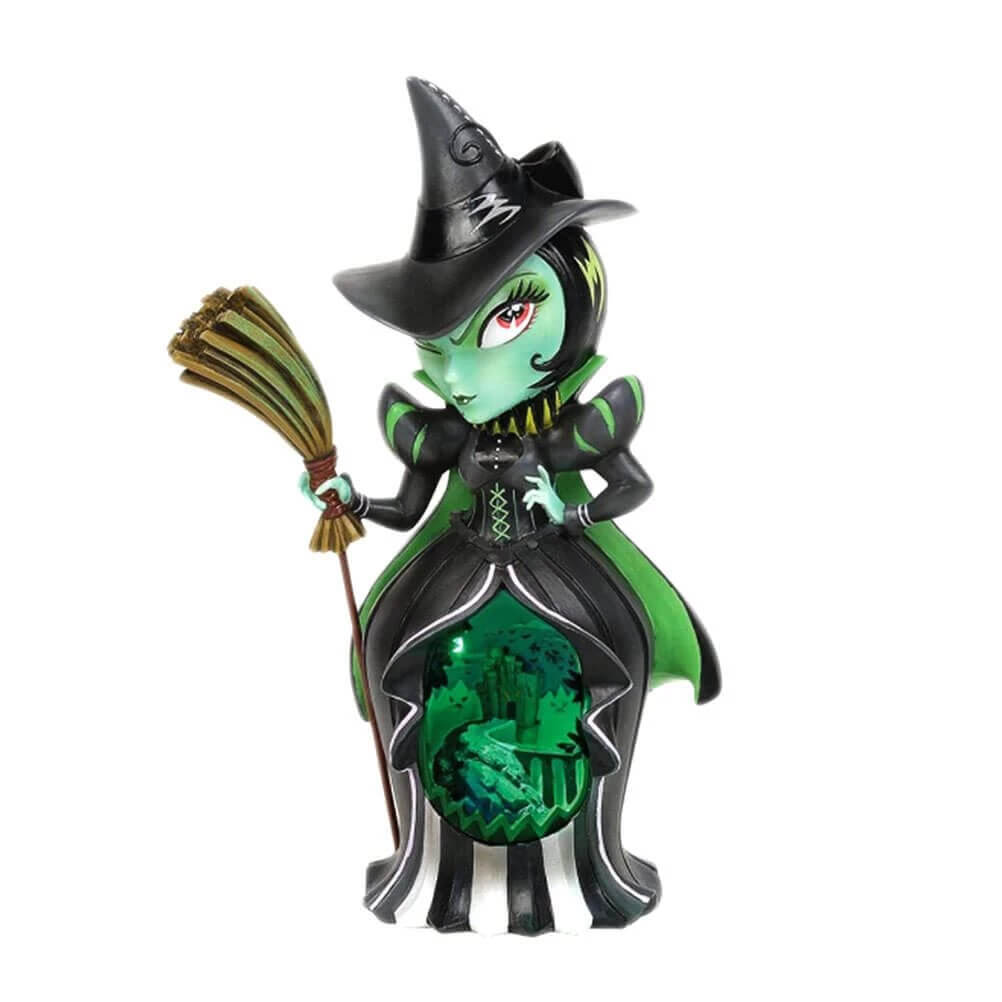