Our Top 10 Ultimate Christmas Movies To Watch This Year Christmas movies come in all sorts of styles, and are special to people for different reasons. They may bring back specific memories of a perfect Christmas or simply fill your heart with an overall festive cheer - or just serve as a way to distract the kids! Whatever the reason, there's no denying that there are plenty to choose from and not everyone will agree on exactly which should make a Top 10 list. We've done our best to compile what we think you will agree is a pretty decent lineup! Let us know if you agree, and if not, what should have been in our list?

N.B. I know what you're thinking, where's Harry Potter? While I love Harry Potter and enjoy putting it on during the festive period, just like a puppy, Potter is for life, not just for Christmas. 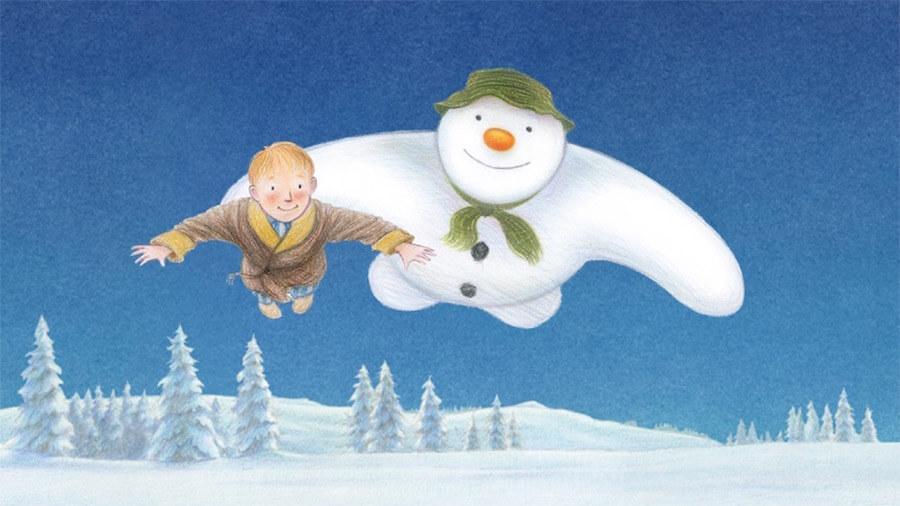 This iconic TV film from 1982 is a beautiful adaptation of Raymond Briggs’s children’s book. It captures the wonder of Christmas and youthful imagination, telling the story of a young boy and his friendship with a snowman. It always reminds me of Christmas Eve, peeling carrots and potatoes while making final preparations to the house with this movie on in the background. The film’s heartbreaking final scene is just as affecting and poignant as it was on first viewing, helping make it such a memorable watch. 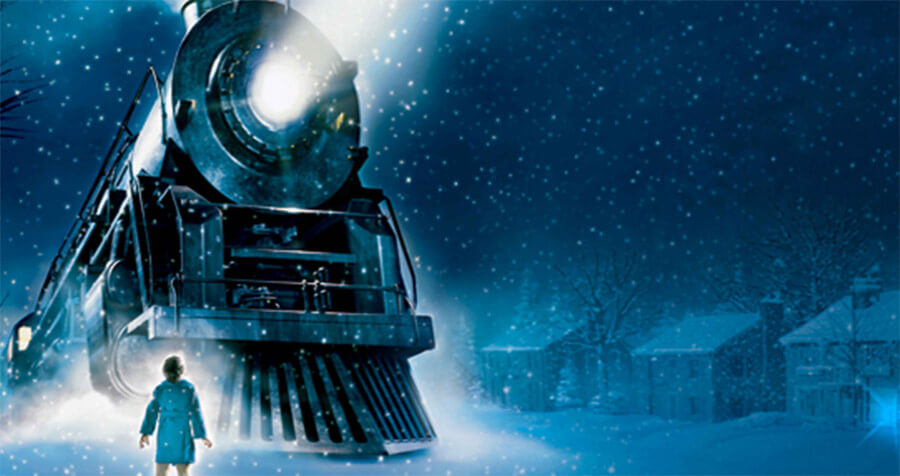 In truth I didn’t have high hopes for this movie, but I was pleasantly surprised and am now more than happy to make room for it in my list! In technical terms the film was pretty ahead of its time back in 2004 but it also captured the anticipation of Christmas morning as a child perfectly, with the young boy journeying to the North Pole in the dead of night. It was very much Tom Hanks’ project, with the actor providing the voices for six characters including the main protagonist and conductor, and it still stands up as a top Christmas movie in my book.

8. Jingle All The Way 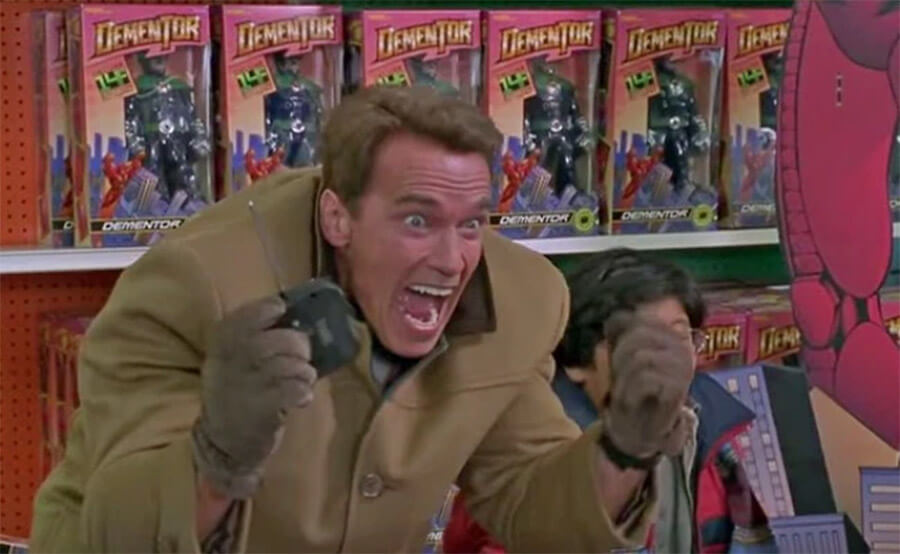 The Turbo-Man is the must-have toy and Arnold Schwartzenegger who plays an extremely busy man who constantly disappoints his son is trying to get his hands on the most popular toy of the year. Arnie isn’t the only dad who is trying to make up for missed birthdays and forgotten ball games, however, and the movie follows him as he heads for a showdown with another father desperately trying to earn a place in his son’s good books – quality Christmas viewing.

Nobody could have provided a performance as fitting for the Grinch as Jim Carey in this fantastically anti-Christmas movie! Not only does Jim Carey create a hilarious character, but manages to draw viewers in and makes us develop real empathy for the oddly green Grinch when he is ridiculed by the Whos of Whoville! 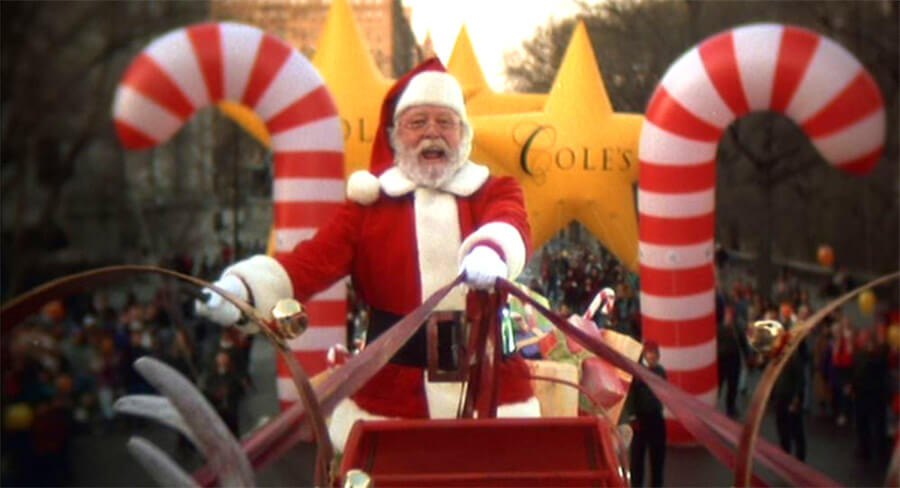 This is one that I actually remember seeing in the cinema, Richard Attenborough’s Miracle on 34th Street from 1994 is a pretty rare example of a Christmas remake that actually does the original justice. While the 1947 film is rightly regarded as a festive classic, the remake added a new sense of wonder and warmth to the classic story and brought it to a new generation of fans. It also marked the first movie role for child star Mara Wilson, who played the role of Matilda a year later. Attenborough’s performance as Kris Kringle, a man who is derided by society after claiming to be Santa, proved his status as one of the most watchable and charismatic actors of his generation. 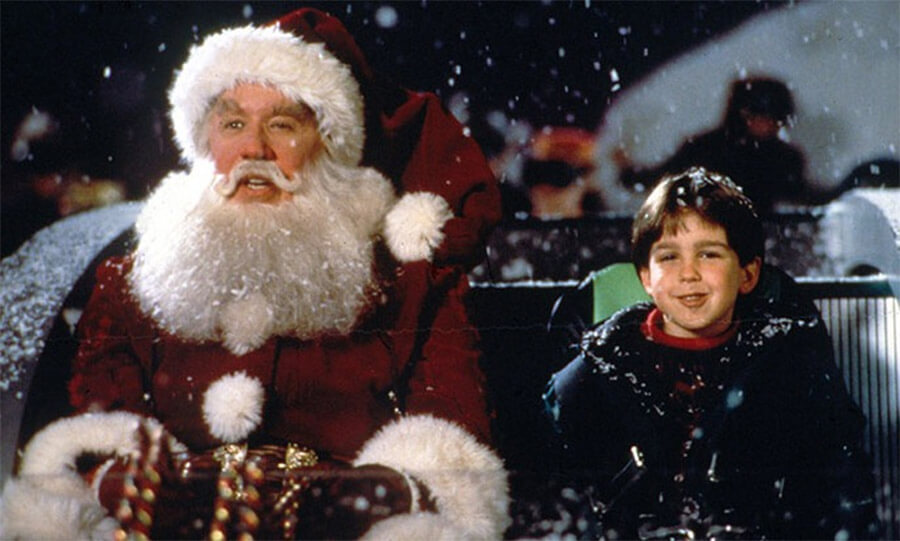 This all-American festive favourite focuses on Tim Allen who plays a divorced dad named Scott Calvin, who takes Santa’s place to deliver presents on Christmas eve and reconnect with his family. The plot is actually pretty strange on reflection — Allen’s character is fighting for custody of his son after a bitter split from his wife, and the Christmas ‘dream’ sequence sees him accidentally kill a man in a Santa suit. Scott makes a very 90’s-style film transformation into a fat version of himself before being forced to take the role of Santa. 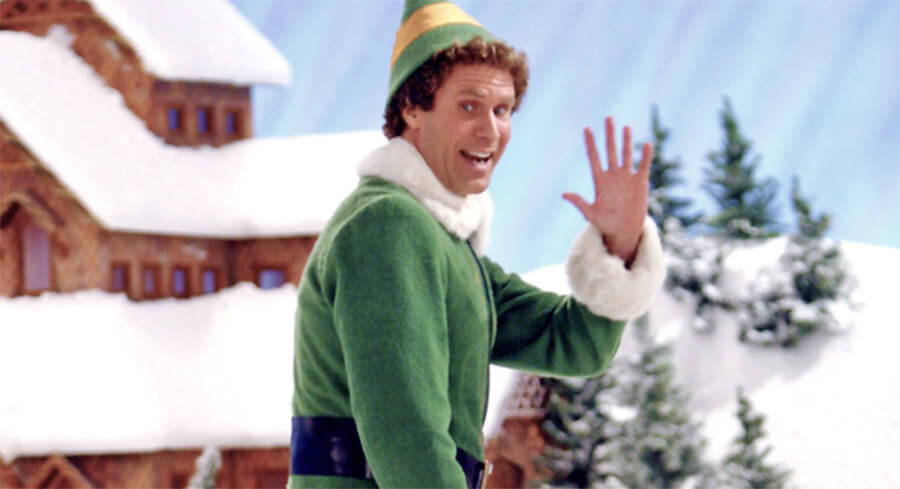 Before Anchorman, Talladega Nights and Step Brothers (some of my non-Christmas favourites), it was the hilarious Christmas movie Elf which brought Will Ferrell into the limelight. The actor stars as the loveable Buddy, a human raised by elves, who seeks the love of his father (James Caan) after arriving in New York. The movie also stars Zooey Deschanel who you might recognise from the hit TV show, New Girl. 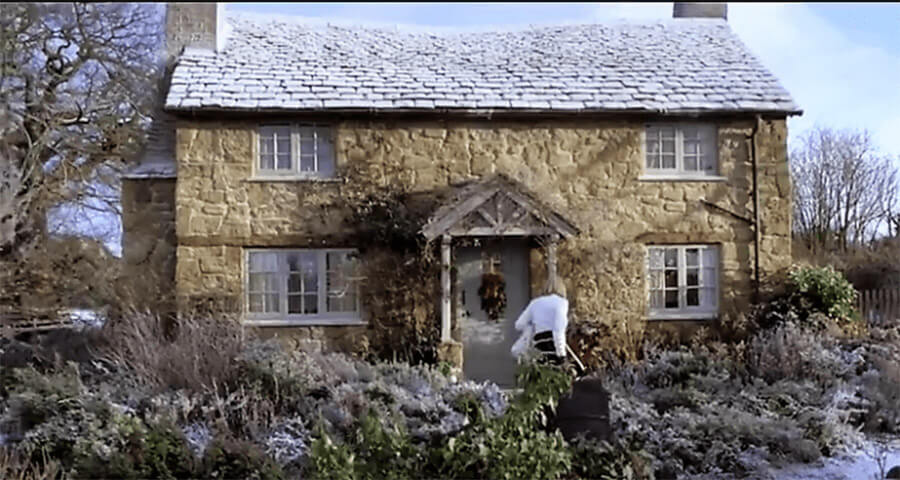 This movie is an absolute must-watch in our house every year. Kate Winslet and Cameron Diaz star in the 2006 romcom, playing two women who swap homes for the holidays, leaving everything behind and meeting someone new. It’s not the most intricate storyline out there, but it doesn’t need to be! It’s got all the feel-good themes you need, snowy English countryside with a healthy dollop of love thrown in, once Halloween is out of the way you’re safe to re-watch this one! 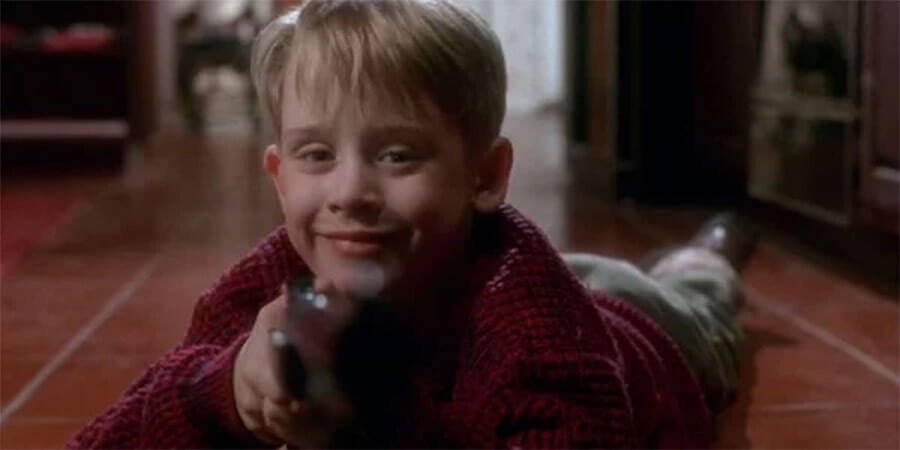 In many ways, Home Alone is the ultimate Christmas kids’ film, that includes big kids too. The movie is always a go-to at Christmas and is memorable, quotable and lovable. Everyone wanted to be Kevin McCallister who defends his house from burglars in the most entertaining manner.

Also, the fact that Joe Pesci starred in both Home Alone and Goodfellas in 1990 is pretty amazing in itself, and seeing him trying to get through a kids’ film without swearing as the villainous home invader Harry Lime makes for pretty incredible viewing. Goodfellas is also an amazing watch if you’re looking for something less Christmassy (just make sure the kids are asleep for that one).

Emma Thompson’s performance alone is enough to make Love Actually worth revisiting this Christmas. Is there anything she can’t do? Thompson is amazing as Professor Trelawney in the Harry Potter movies, too. The sequence in which she unwraps a Christmas present from her husband (the late Alan Rickman) and discovers he is pursuing another woman is absolutely heartbreaking. It’s not all upsetting though — inspired turns by a whole host of big names, including Hugh Grant dancing around 10 Downing Street, make it a real joy.

Christmas here at Retro Styler is an incredibly busy time of year, as I'm sure you can imagine. It is also, however, a lot of fun!  We have the Christmas songs blaring in the warehouse, a festive film on in the background in the office, and the Christmas merriment can be felt everywhere as we send our parcels out around the world. We're a lot like Santa, or a team of elves, except we deliver year round! Before you go and watch one of these fantastic films with a hot chocolate, check out some of my personal favourite classic style Christmas bits n' bobs that we sell! 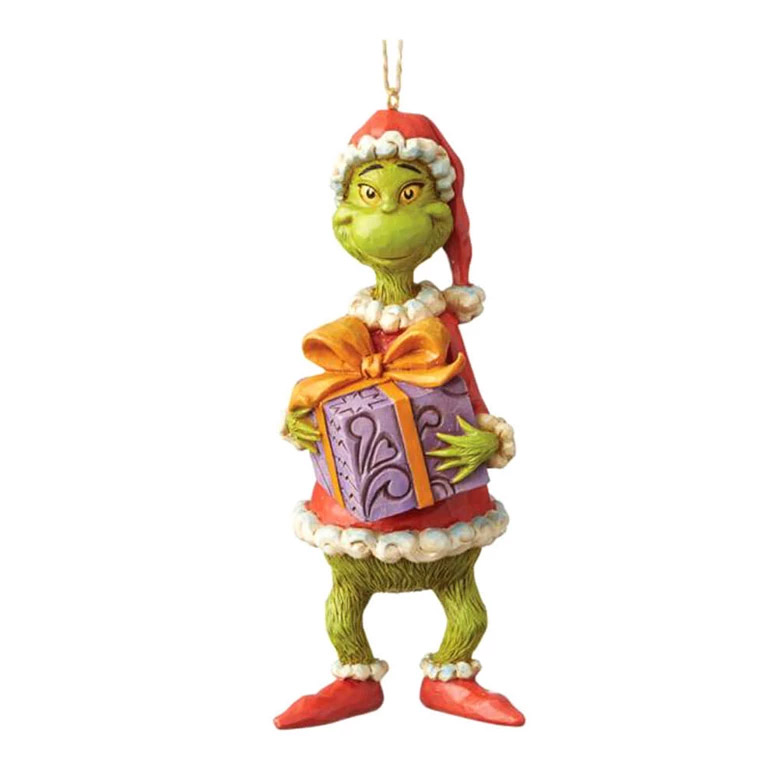 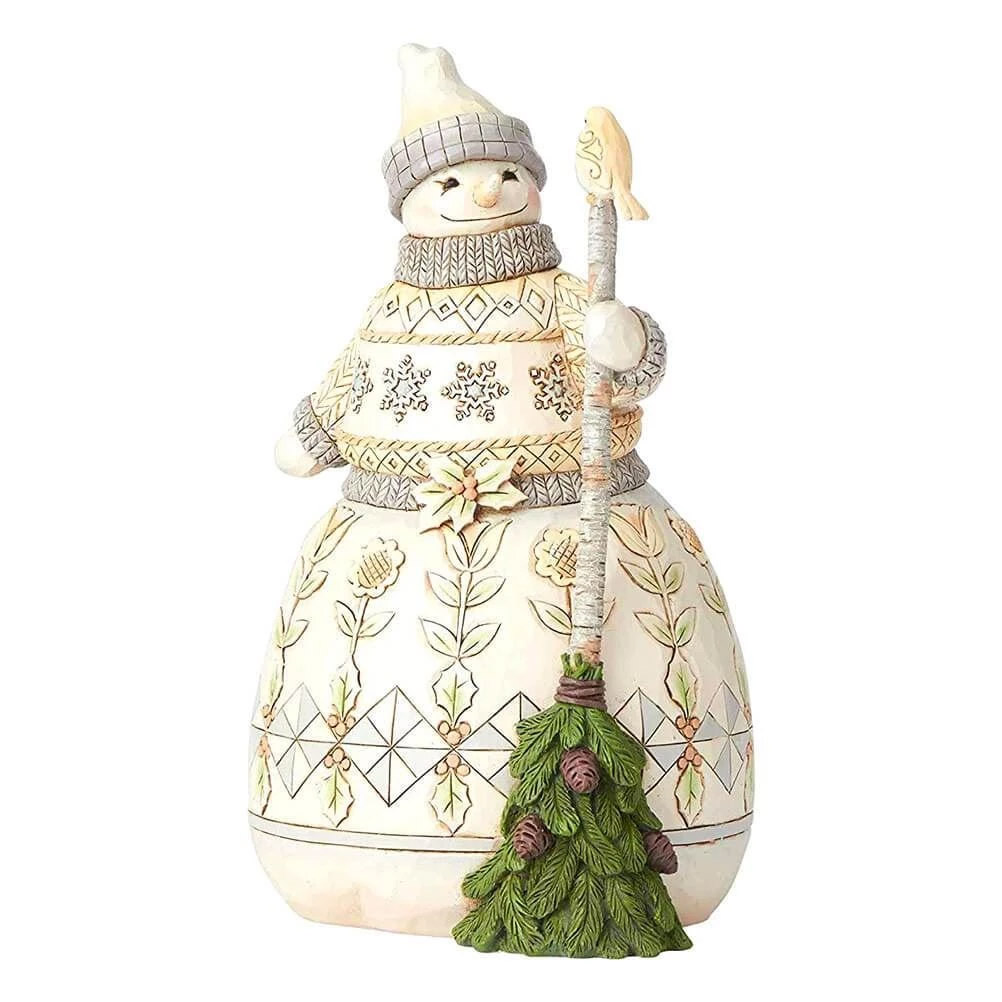 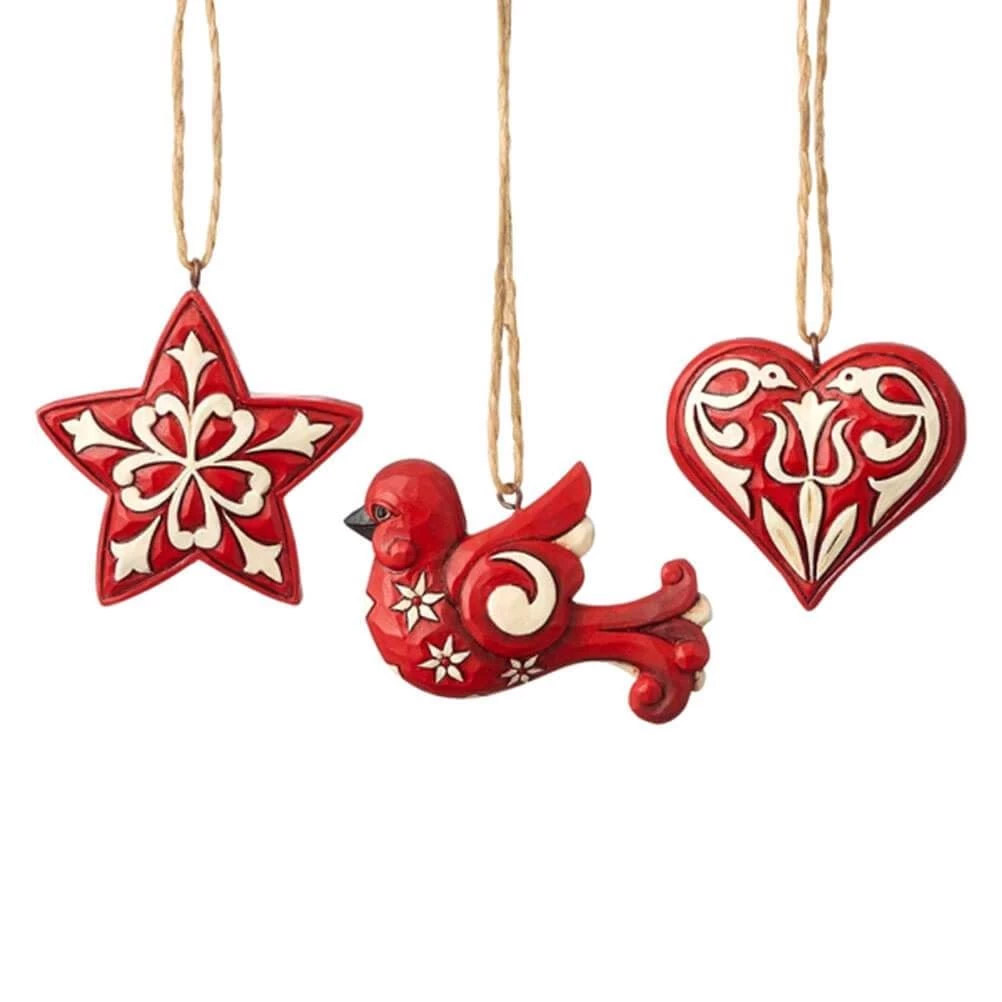 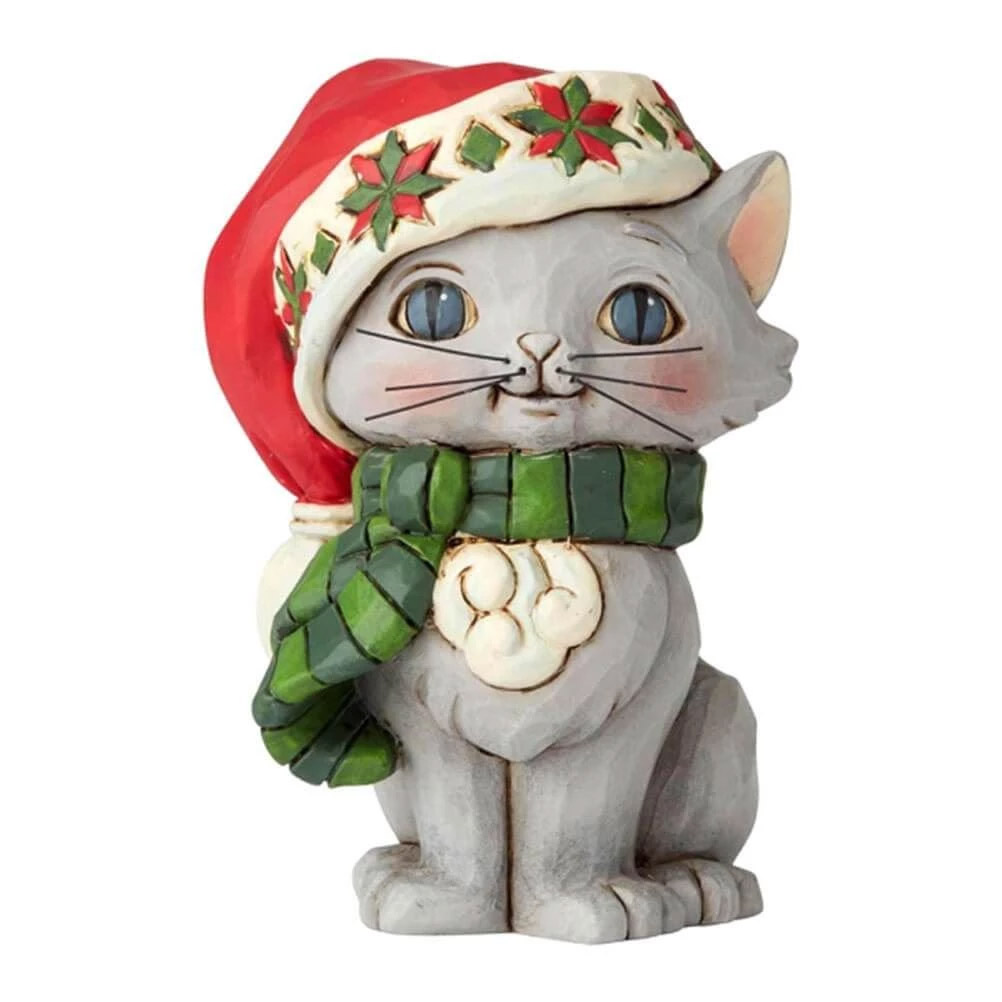 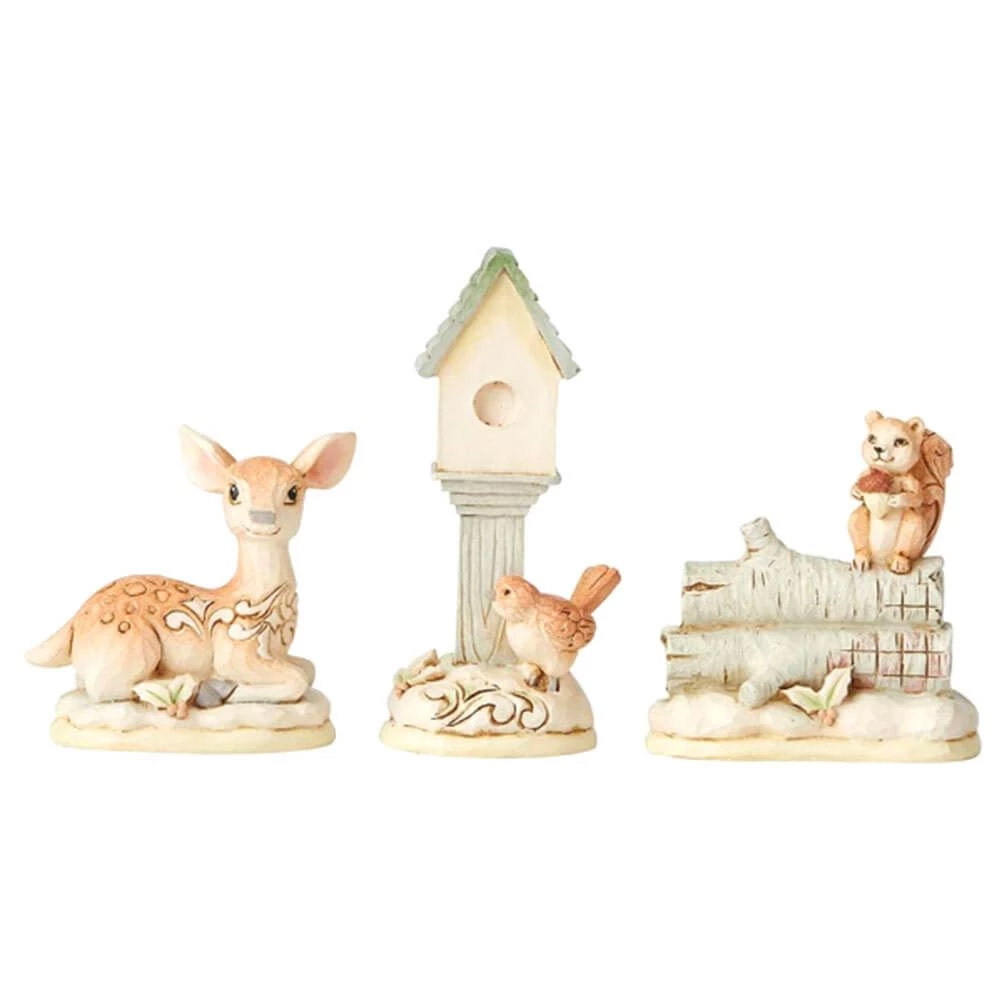 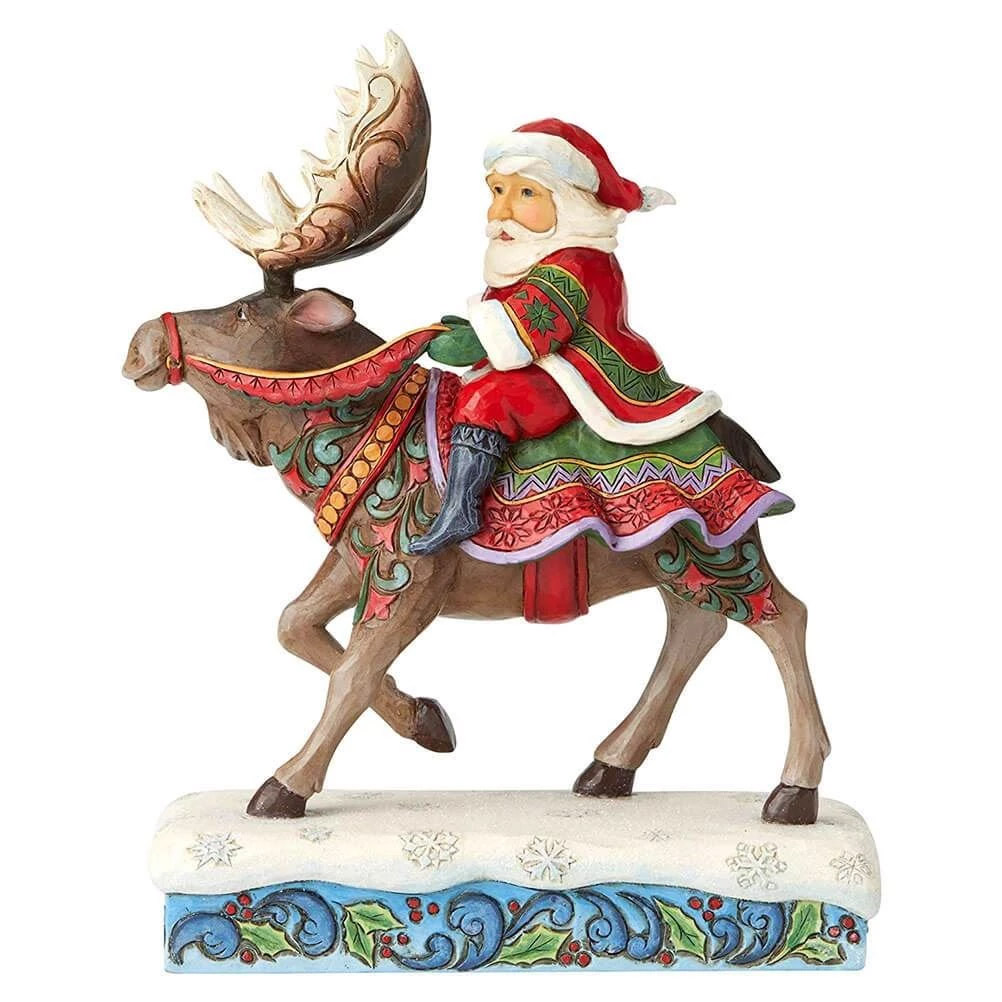