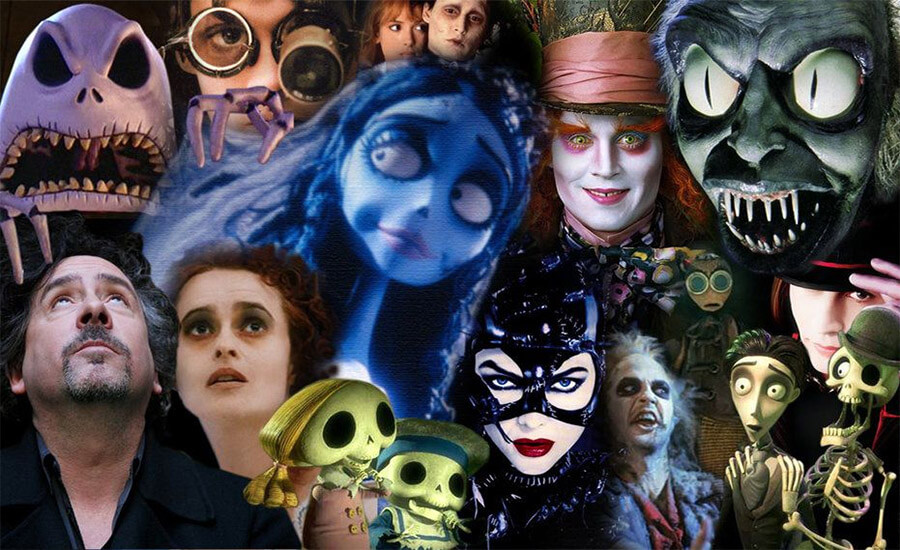 American filmmaker, artist, animator and writer Tim Burton is known for his unique style which incorporates dark, gothic and eccentric horror to create amazing films such as Edward Scissorhands, Beetlejuice, The Nightmare Before Christmas and Batman to name but a few! We've decided to have a quick look at some of our top Tim Burton movies, as voted by everyone here in the office, let us know if you agree with our choices!

After early success, Burton was let loose with this wildly entertaining ghost story. Alec Baldwin and Geena Davis play a young married couple who are killed in a freak accident. They return as spirits to find an obnoxious new family occupying their home. Desperate to kick them out, they enlist a sleazy demon named Beetlejuice (Michael Keaton) to scare them away.

The Nightmare Before Christmas (1993) 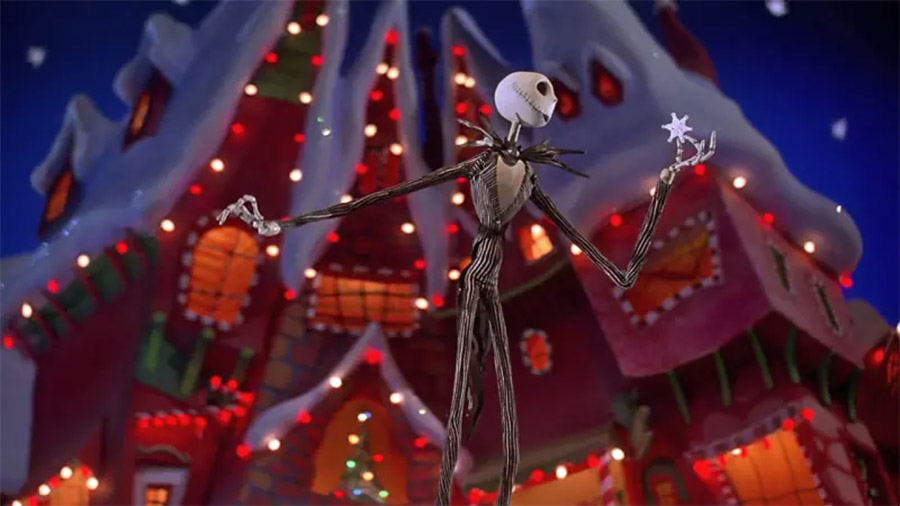 Although Burton doesn’t get a director credit on The Nightmare Before Christmas, its dark-yet-light-hearted mood prove that his hands are all over the project. Burton wrote and produced the film, and his trademark collaborators like composer Danny Elfman and writer Michael McDowell seal the deal as a trademark Burton film. With characters like the unforgettable Jack Skellington, Sally and Lock, we reckon that The Nightmare Before Christmas justifiably earns a place on this list. 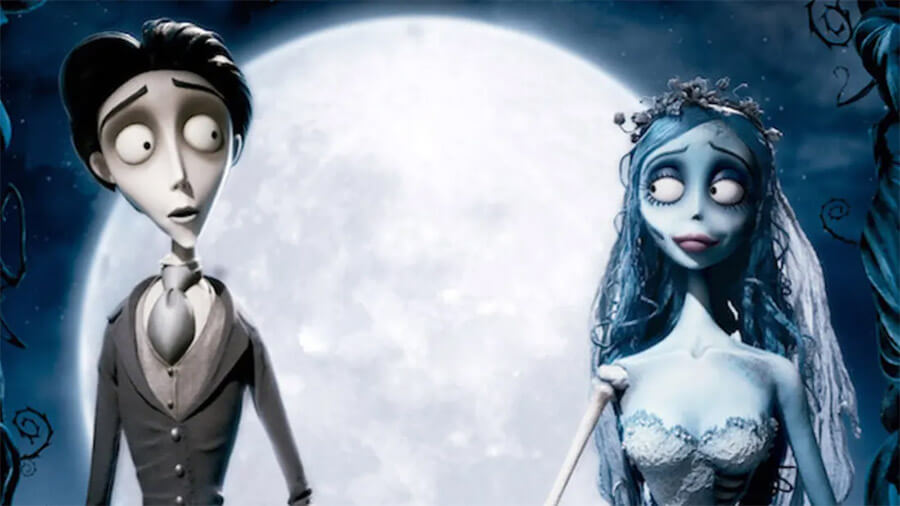 After finding success in the live action realm, Burton dipped his toes back into cartoons with this disturbing romance about a skittish groom (voiced by Johnny Depp) who finds himself married to a murdered young woman (Helena Bonham Carter) after he inadvertently practices his wedding vows in front of her. 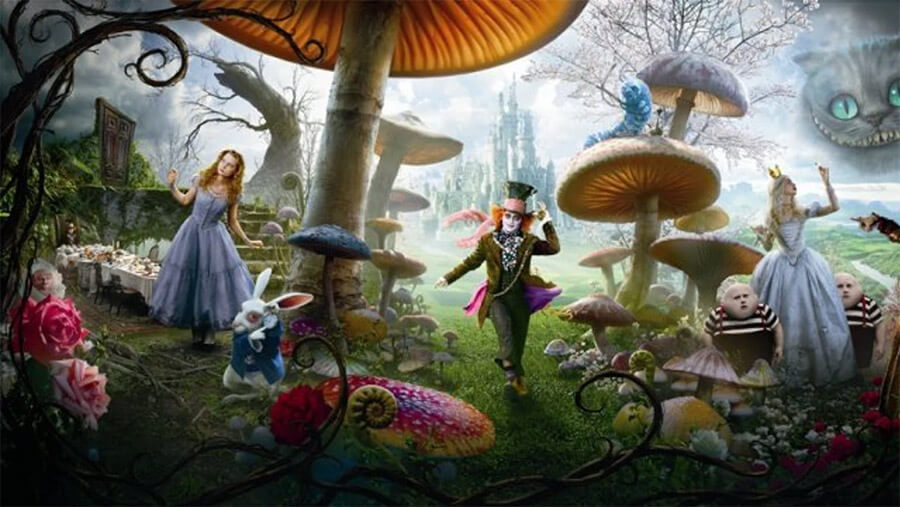 Burton is nothing if not a master of creating imaginative worlds, and the wonderland of Lewis Carroll’s beloved book are an ideal playground for the director. The Oscar-winning production design by Robert Stromberg and costumes by Colleen Atwood are the best thing about this chaotic adaptation which finds Alice (Mia Wasikowska) returning to Wonderland to do battle with the evil Red Queen (Helena Bonham Carter) with the help of the Mad Hatter (Johnny Depp) and friends. 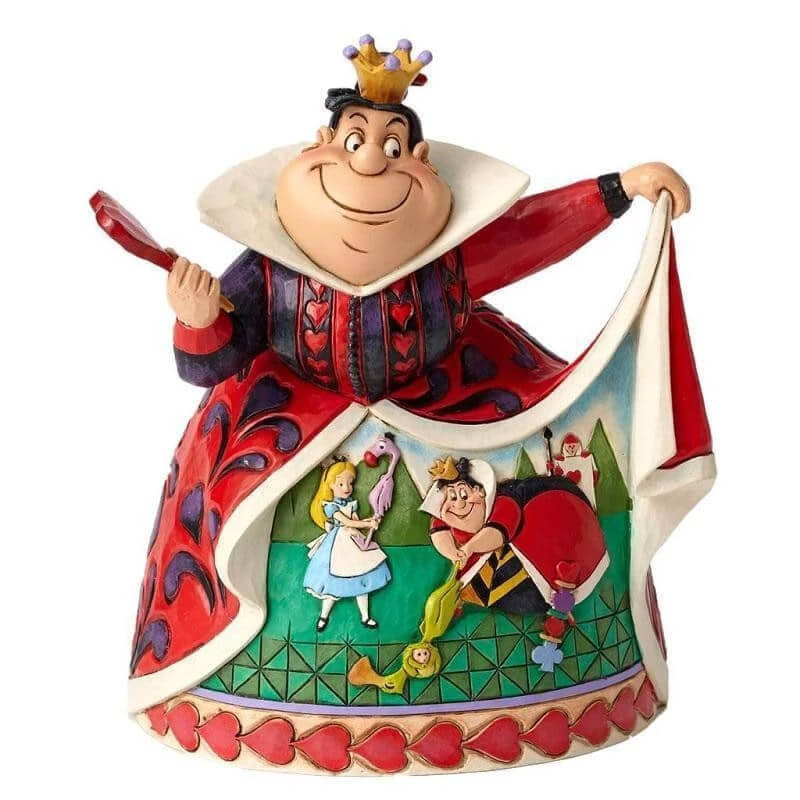 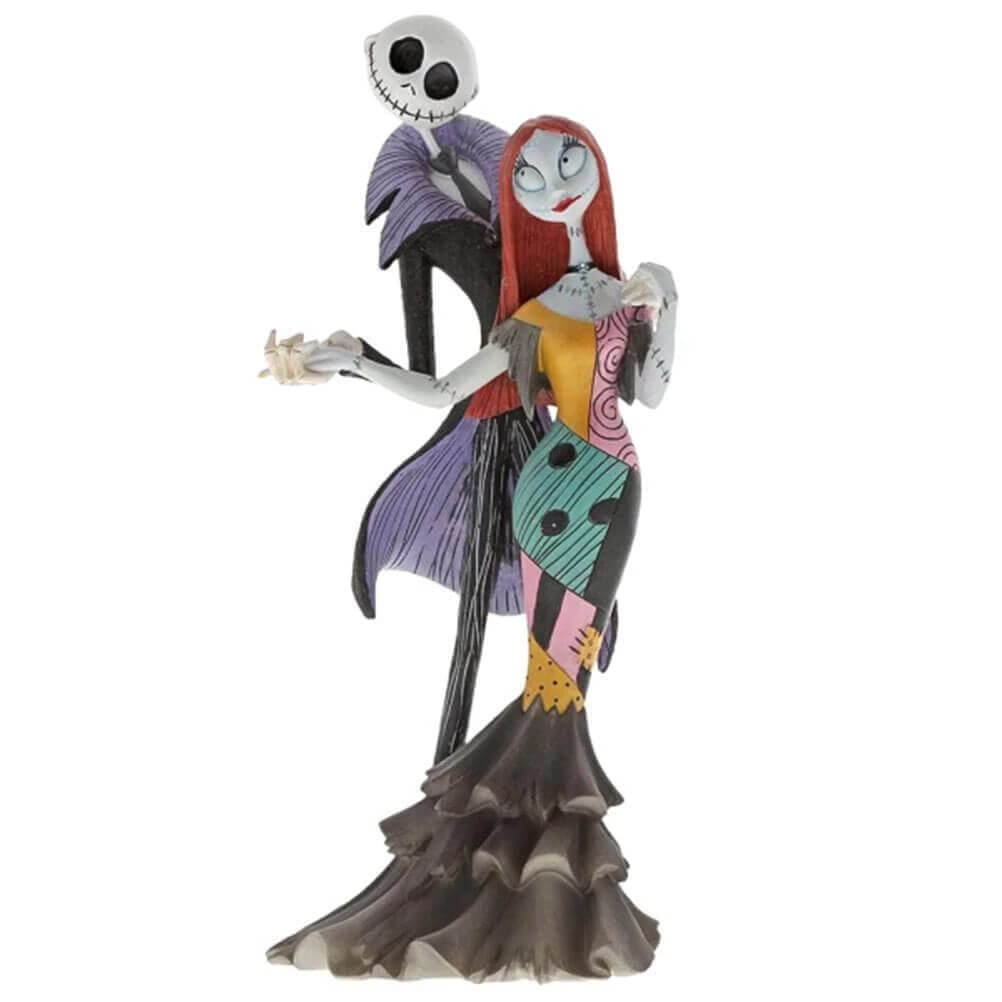 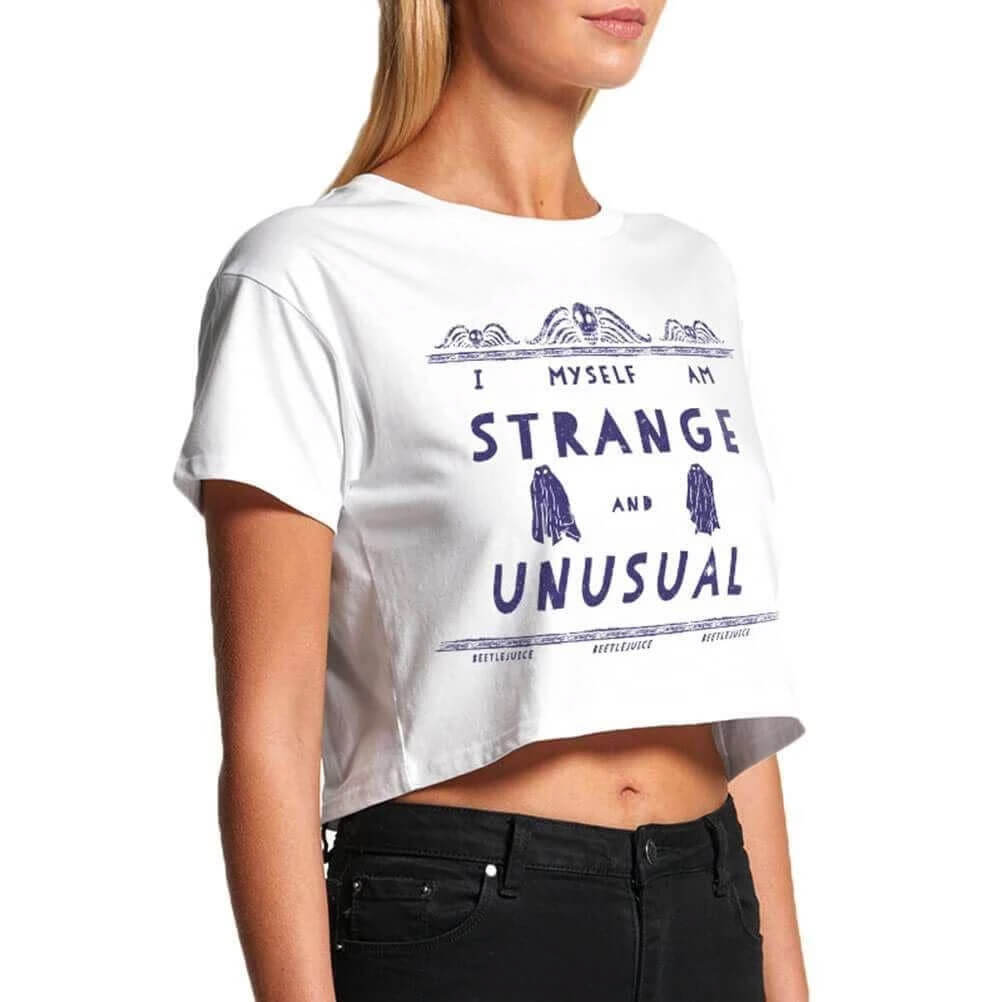 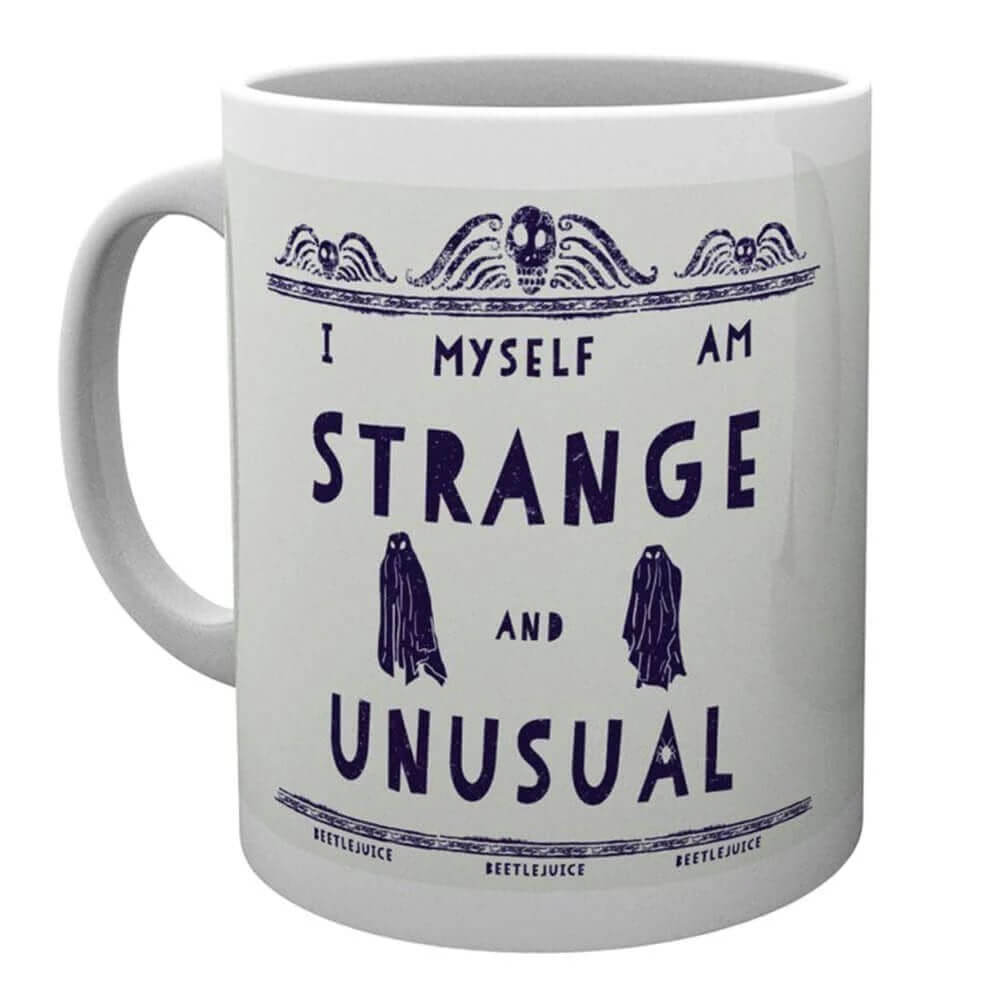 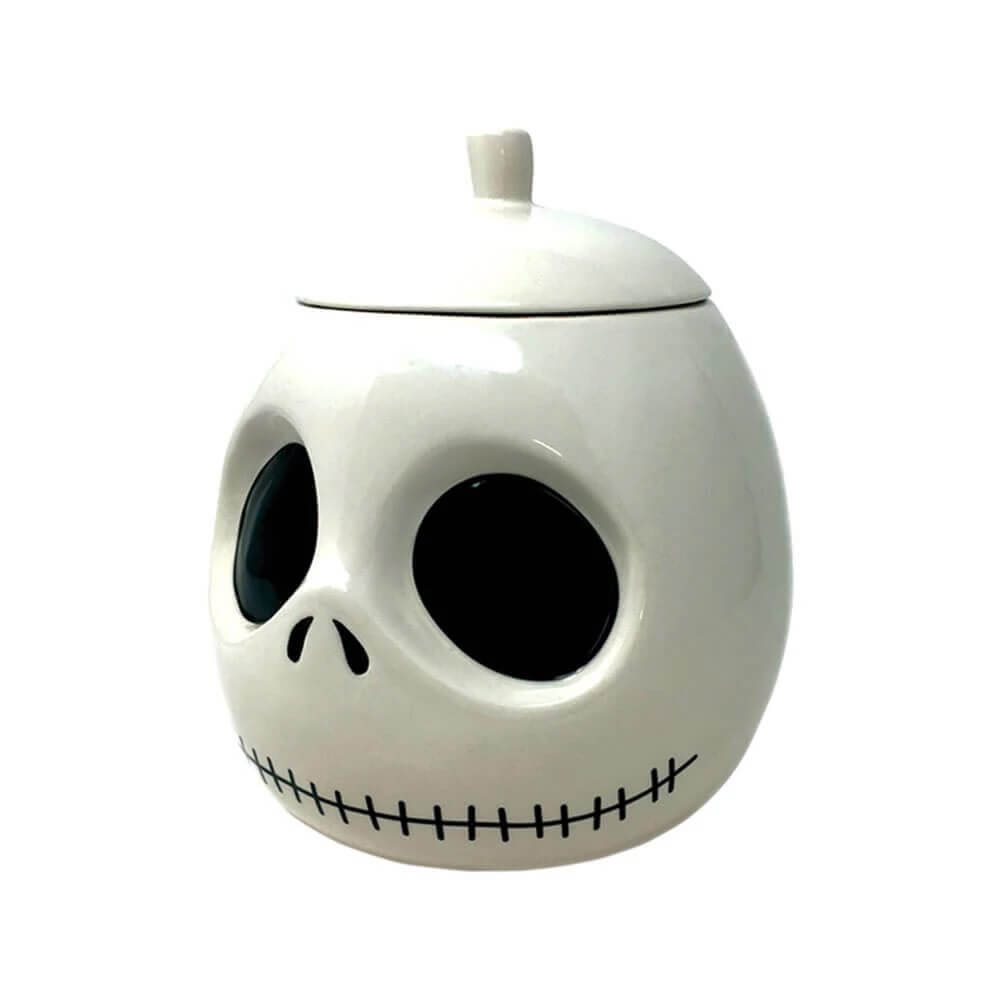 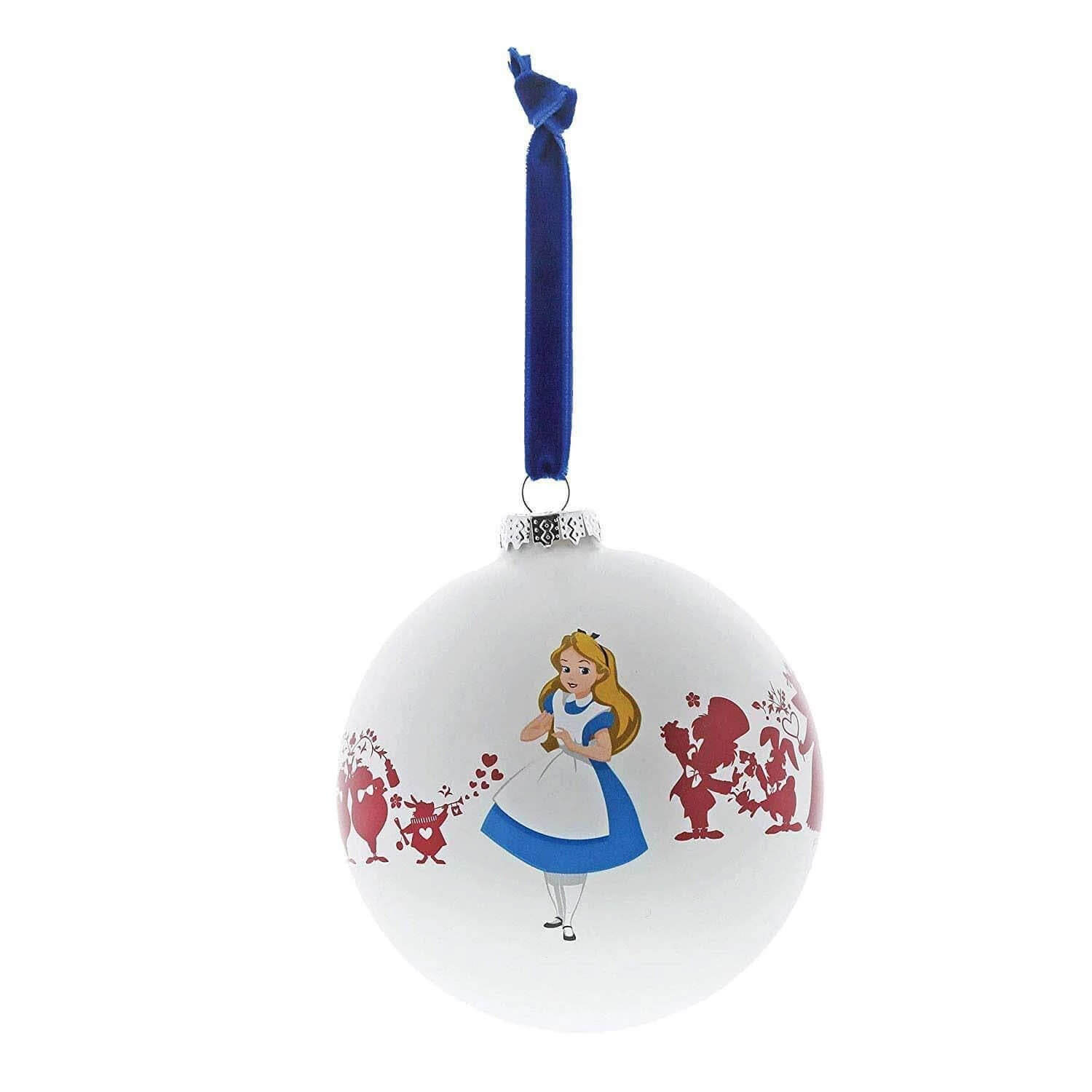 Before you go, why not have a quick look at the original trailer for Tim Burton's Corpse Bride...