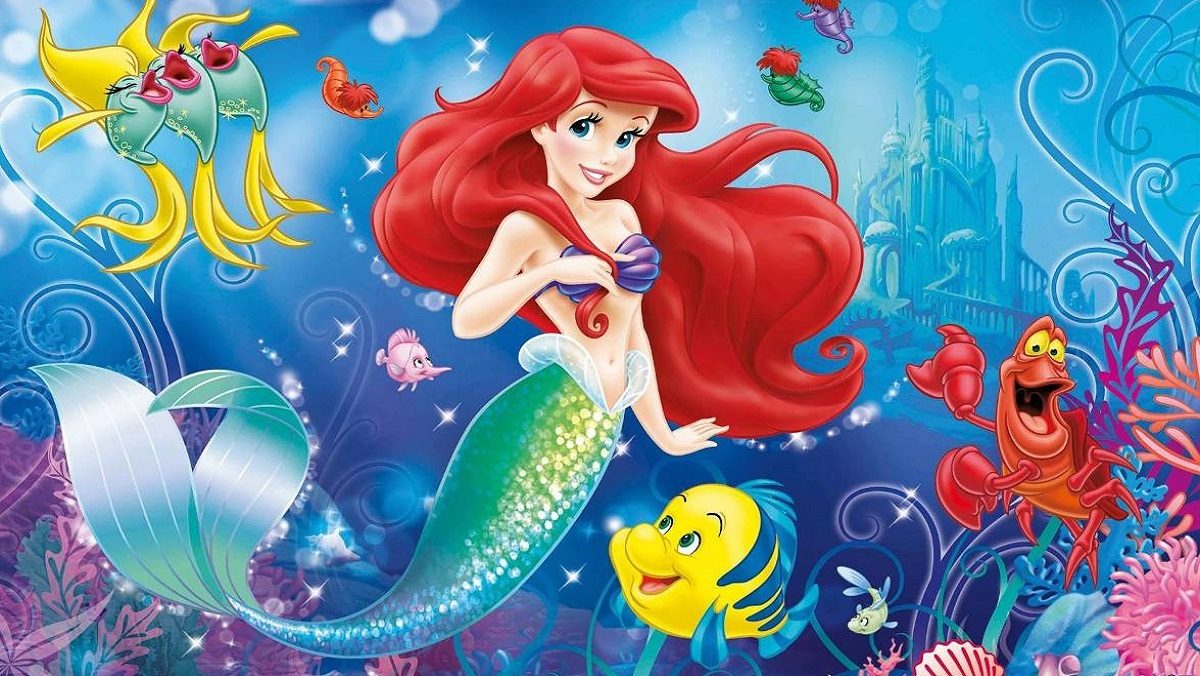 It's been almost 30 years since Disney worked their magic on the 1837 Danish fairy tale of the same name by Hans Christian Andersen. As anyone who is a Disney fan will know, The Little Mermaid 1989 Animated Feature Film tells the tale of a 16-Year Old Mermaid Princess named Ariel, who is simply obsessed with life outside Atlantica and longs for knowledge and experience in the human world.

Whilst having a little nosy at his birthday bash Ariel instantly falls in love with the handsome Prince Eric, and to her father's outrage strays outside of her safe underwater Kingdom in order to save Eric from a watery fate. When her father King Triton, the ruler Atlantica finds out about her love for the land, thingamabobs etc. he basically throws a wobbly, trashes her cavern of 'gadgets and gizmos a-plenty' and attempts to put things on lock-down.... and you know the rest!

Look at this Stuff, isn't it Neat..

... Wouldn't you like to make your collection complete!? Ok, that's enough musical references and adaptations for now. But seriously, if you're looking for The Little Mermaid Gifts then you're gonna flip when you see what we have on offer for you this week! 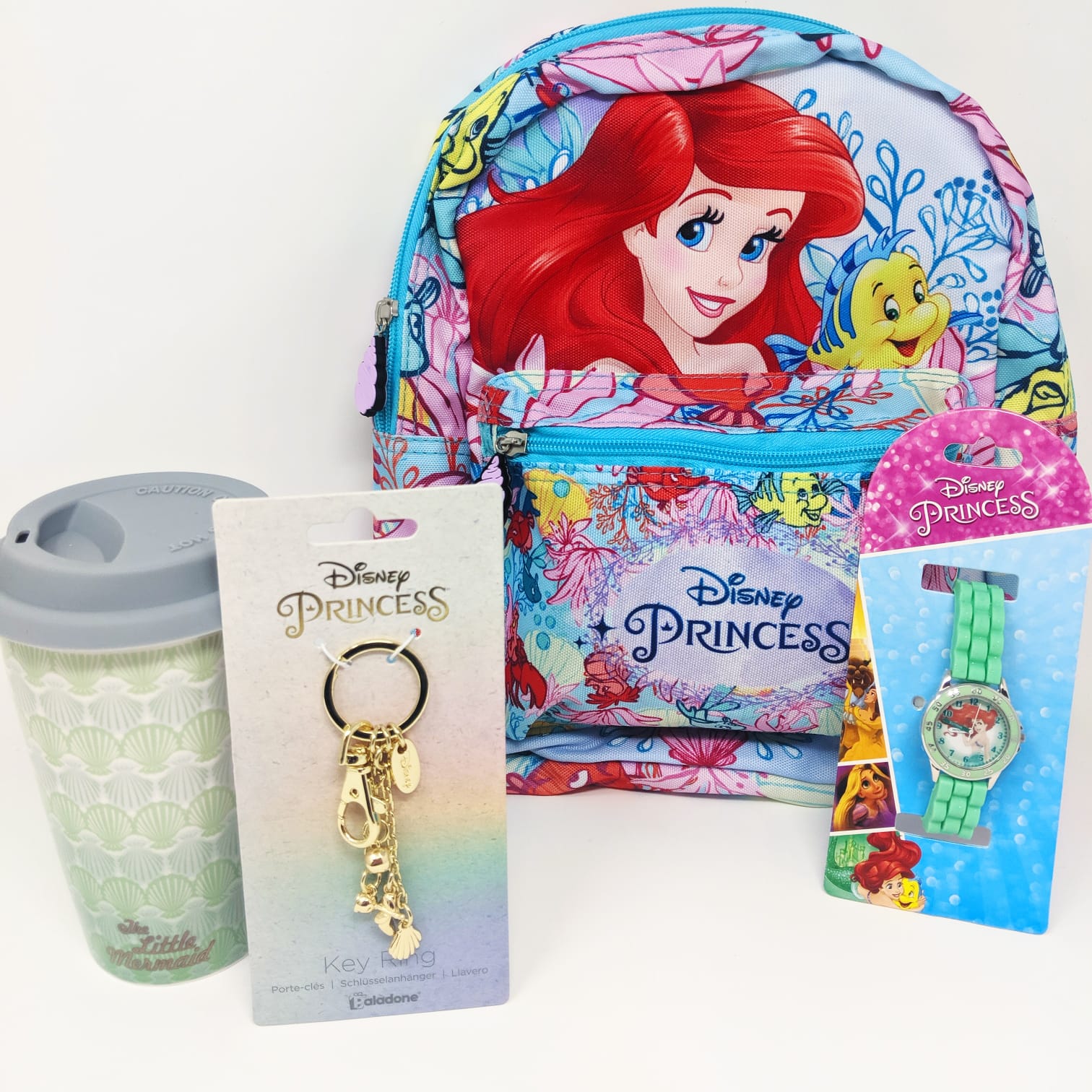 Come on then, swim a little closer and I'll tell you how you could win these amazing Ariel artefacts... and a one and a two!

How to Enter The Little Mermaid Competition

Subscribe to The Retro Styler Blog & Give Email Permissions. This way you'll be the first to hear about this and future awesome give-aways, plus other Disney delights!

Let us know in the Blog Comments below who you'd like to see play Ariel's father, King Triton in the Live-Action Disney adaptation? You can also follow us on Instagram for extra points!

I'll be announcing the winner right here in the comments on Monday, so be sure to swim on by and have a little nosy of your own! In the meantime let's all enjoy another choice musical number.