The Best Netflix Shows to Lose Yourself in During Lockdown 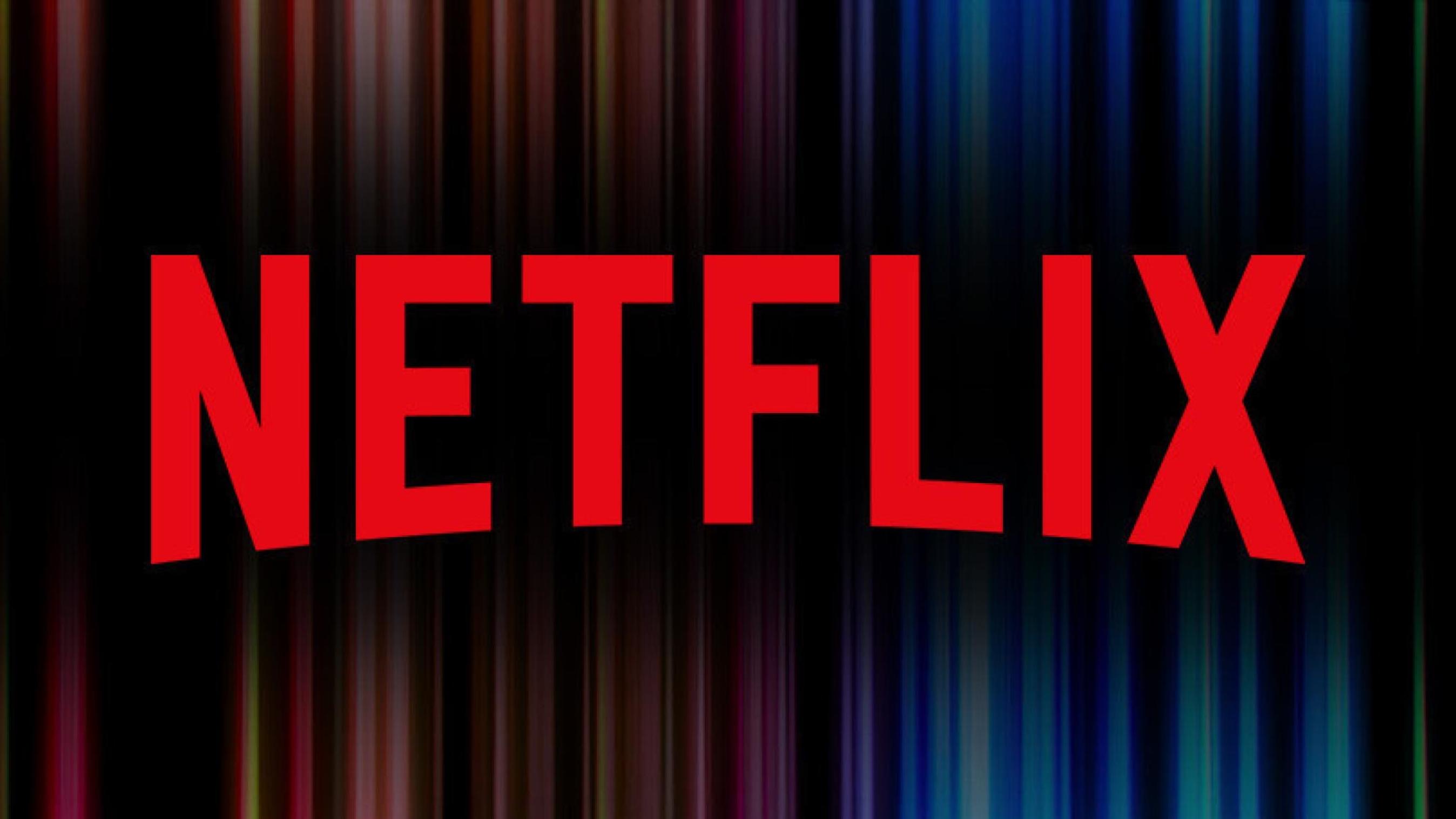 It's fair to say the past few months have been anything but ordinary... But there is little doubt that Netflix has helped to add a touch of normality and some much needed escapism to our daily routines as it continues to entertain nearly 200 million subscribers worldwide!

Although some restrictions might be lifting where you are, nobody is certain on how long it will be until our lives return to anything close to "normal". What better time to hunker down and get stuck into the latest Netflix series or some classic feel-good films?

Here's our spoiler free run-down of the most watchable available now!

We also have a suggestion for all those celebrating Pride Month as June 2020 comes to close.

One of my personal Netflix watches, there is no doubt that Stranger Things rocked thousands of viewer's worlds, with so many of us admitting to binging in a shamefully small amount of time.

EVERYONE was talking about this when the first series hit our screens back in 2016, and as we look forward to series four being released, it's fair to say the franchise has a lot still to offer its viewers.

In case you have been living under a rock (or recently signed yourself up for the Netflix), Stranger Things follows a group of friends as they try to conquer the evils of the Upside Down, with their adventures leading to plenty of jumps and scares!

Set in the 80s, this wonderfully retro series will have you laughing, crying and everything in between - plus there are three seasons available right now for you to catch up on, with season four due to land with us in 2021! 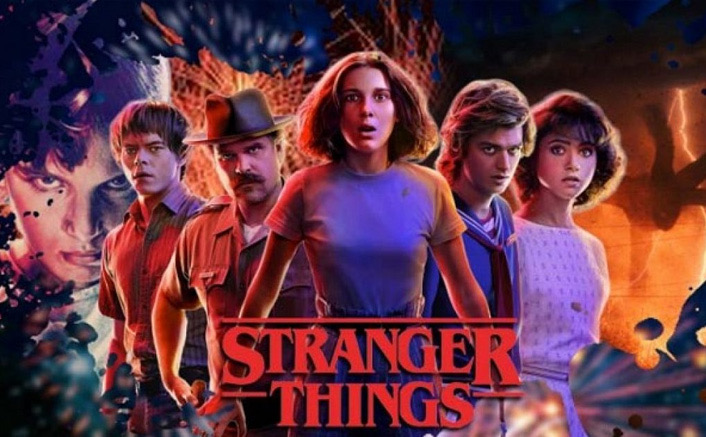 2. The Floor is Lava

Now, this is a series I can really get on board with! I mean, who didn't relentlessly jump from sofa to sofa in their living room as a kid, hoping to not get burnt from the scolding lava that bubbled on the floor below?!

Add all of the best bits of Takeshi's Castle, Ninja Warrior, Total Wipeout and Crystal Maze together alongside a sprinkle of nostalgia and this obstacle course show proves itself to be the perfect watch for those days when you're just looking to switch off.

Three teams each made up of three contestants have to get from one side of a wonderfully themed room to the other by clinging on to the walls and jumping to and from boxes and ropes, without falling into the lava floor.

With $10k of prize money and a glorious lava lamp up for grabs, this TV show will have you hooked in no time! 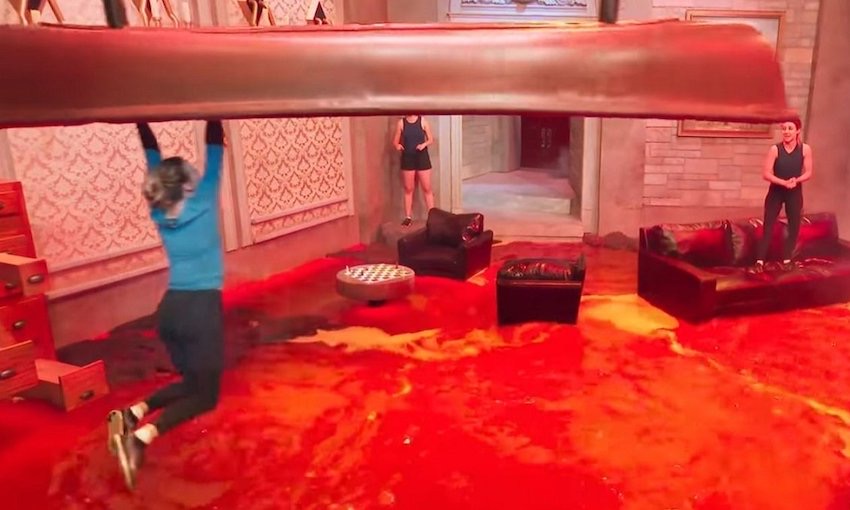 Possibly one of the most talked about Netflix Original shows to ever stream, Tiger King first roared onto our screens at the beginning of this year and its plot's twists and turns had anyone who watched the first episode glued right until the very end of the series.

Nothing about this series is anywhere near normal, but it definitely does offer all the escapism we might be looking for right now.

This series follows the extremely weird goings on at Joe Exotic's zoo, which controversially contains exotic animals. This unbelievable yet true story has numerous twists and turns, almost too many to actually keep up with, paired with the most eccentric characters you have ever seen on any programme and the unknown underworld of big cat breeding and you have one binge-worthy show... 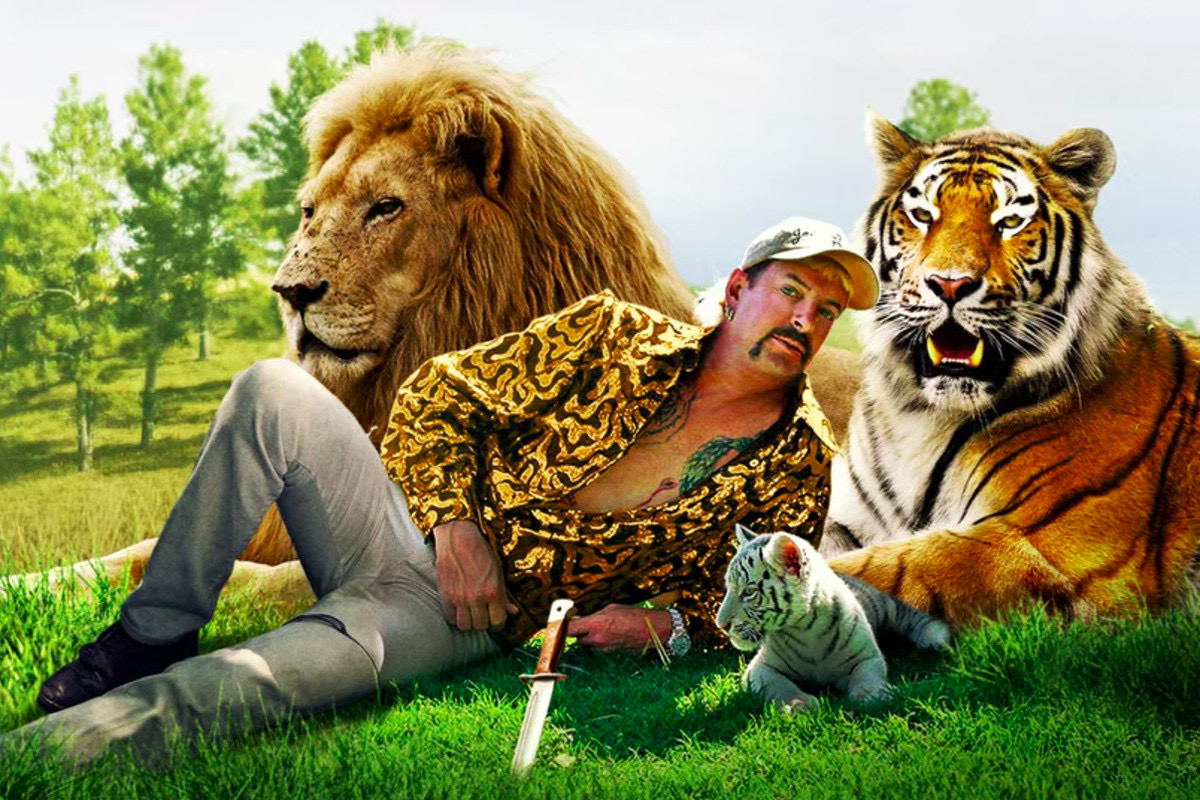 Following the misadventures of a crazy-mad alcoholic scientist, Rick Sanchez and his kind-hearted but timid grandson Morty Smith, Rick and Morty has fast become one of the most popular adult cartoon franchises in recent times.

The pair split their time between both domestic life and inter-dimensional adventures and feeds its ever growing audience with completely original and smart humour.

Brought from the minds of Dan Harmon (also known for being the brains behind the insanely popular Community) and Justin Rolland, season one hit our screens back in 2013, with season four being released in May this year.

Known as one of the most clever and well-written comedies of our time, Rick and Morty is now available to stream on Netflix right now - and yes, that is all four seasons! 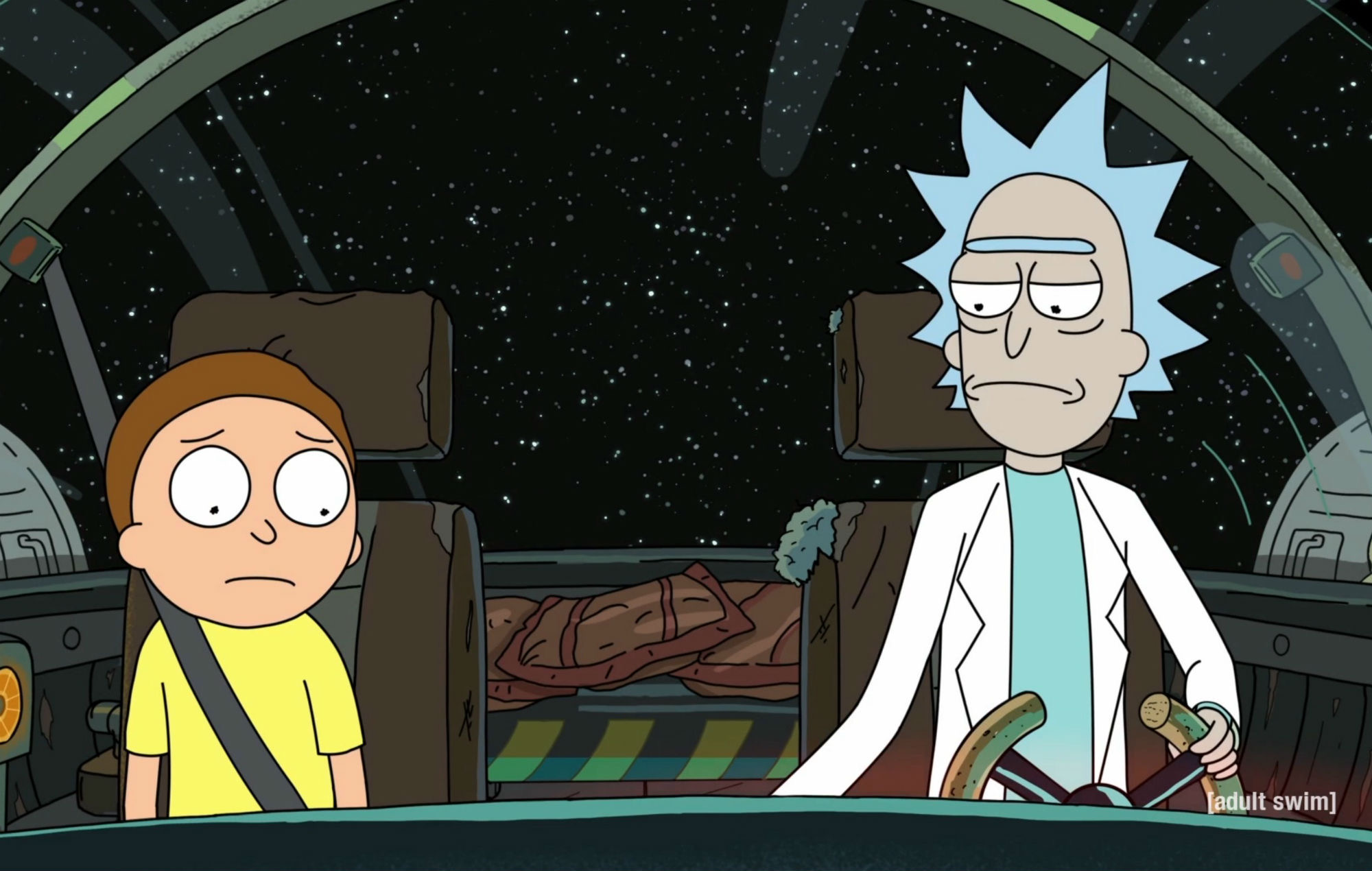 As I'm sure you will all be aware, the month of June marks Pride Month, and due to the Coronavirus pandemic, so many of the wonderful parades and celebrations which would have happened during this time have sadly been cancelled.

BUT Pride Month itself isn't! And what a better time to get into a colourful outfit with your family/friends and binge some series dedicated to championing equality and the gay rights of our brothers, sisters and everything in between?!

If you need some colourful inspiration or even some new accessories to complete your drag-inspired creation, head here!

I for one have been a massive fan of RuPaul's Drag Race since it sprung onto my Netflix homepage and simply cannot get enough ever since.

Featuring the most gag-worthy (and yes, that does mean good...), predominantly US queens, this competition is seriously fierce as the Drag Queens lip-sync, dance and Snatch Game their way to claim the coveted title of Drag Race Superstar of the WORLD.

Full of cringe worthy and seriously iconic moments, this series will have you addicted from the words "gentlemen, start your engines, and may the best woman WIN!".

WARNING, prepare to be heartbroken when Ru tells your fave Queen to sashay away... 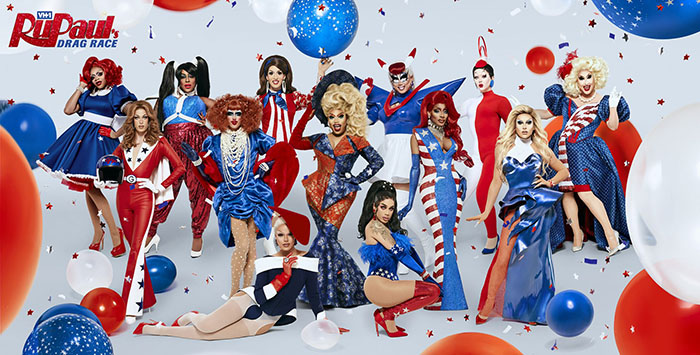 There you have it, hours upon hours worth of recommended binging ready and waiting for you on your favourite streaming service - you can thank us later!