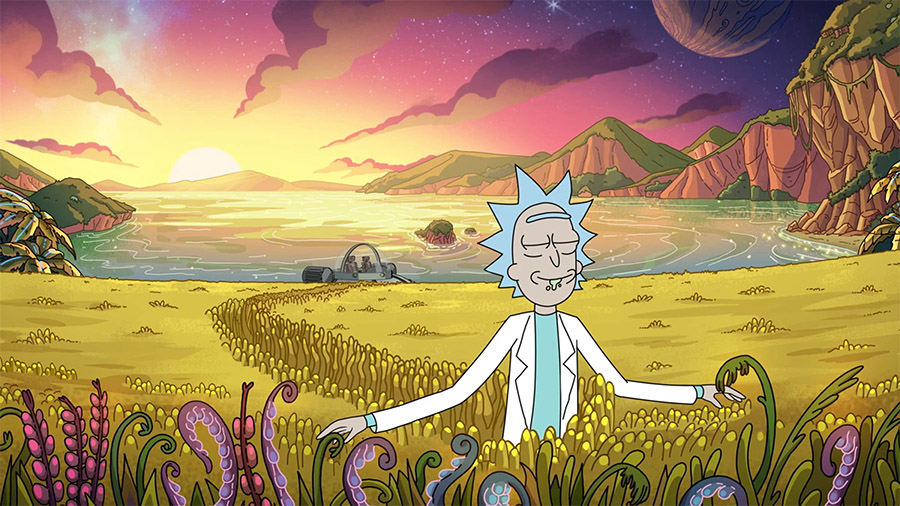 In celebration of Rick and Morty Season 4 finally beginning, we're going to check out 5 of our favourite moments from Rick and Morty! The new season is getting fantastic reviews so far with fans loving the fact that their beloved show is on the air again! Will you agree with our choices? Perhaps, but feel free to let us know if you believe that there should have been any changes in what we think is a pretty decent line up! 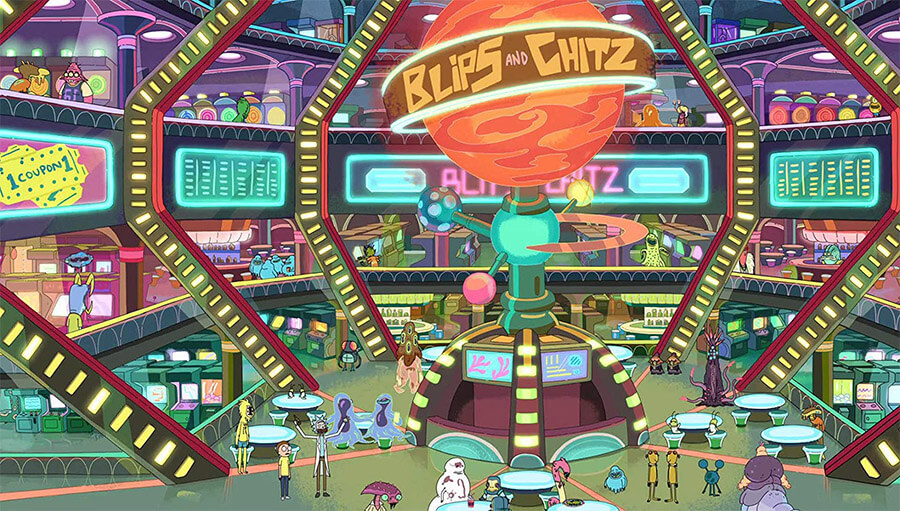 A Life Well Lived,” the arcade game known as “Roy” showed up in the second season episode “Mortynight Run,” when Rick and Morty are visiting the intergalactic arcade “Blips and Chitz.” Morty soon finds out “Roy”’s no ordinary video game, however. The whole thing happens so quickly that we have very little time to grasp the full extent of the situation – that situation being that 14-year-old Morty lived an entire lifetime in his mind and is, understandably, a little traumatized in the aftermath. 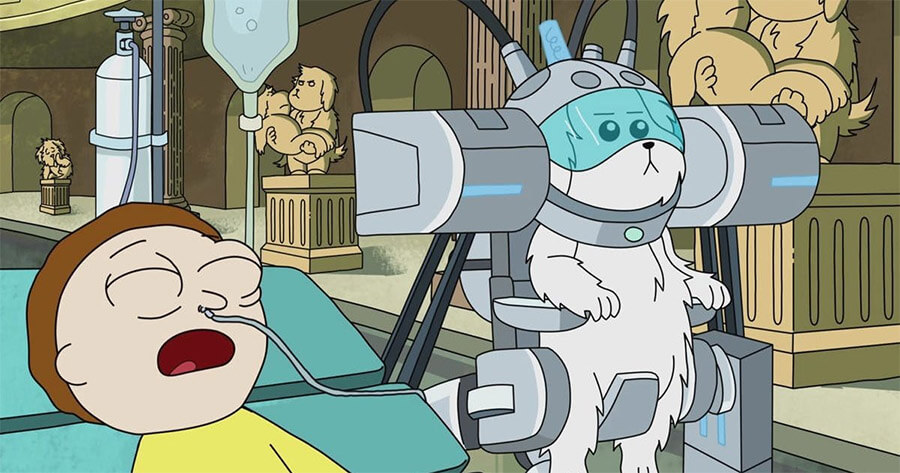 If our pets could talk, what would they say? This question and more are answered in the episode “Lawnmower Dog,” season one, episode 2, as Snuffles the family dog gains genius level intelligence and the ability to speak, thanks to one of Rick’s inventions. Snuffles’ midnight invasion of Summer’s room is the highlight of the episode, bringing us the infamous tagline as the former pet demands to know where, exactly, his testicles are. 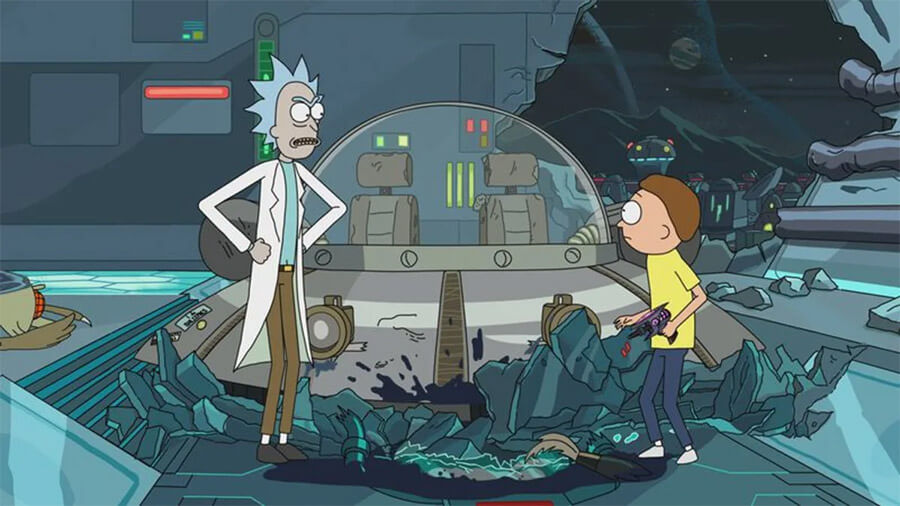 The idea of multiple timelines and alternate universes is a common theme of this show. In “Mortynight Run,” Rick and Morty accidentally bring Jerry along on an adventure, so they drop him off at a place called “Jerryboree” – essentially a daycare for all of the Jerrys across the various timelines. Jerry, offended by the simple and demeaning situation, attempts to leave, but is unable to make sense of his alien surroundings, so he resigns himself to simply waiting around with the other Jerrys until Rick and Morty come back for him – hopefully.

2. “Something Ricked This Way Comes” 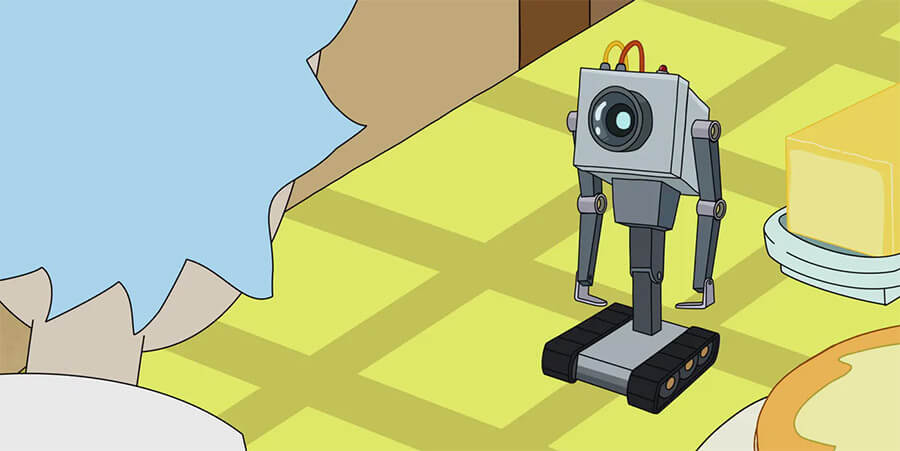 Sometimes, the smallest and simplest jokes are the most memorable. The “Pass the Butter” robot is a great example of this, as his appearance in “Something Ricked This Way Comes” has gone on to become a favourite among Rick and Morty fans. Rick builds this robot during breakfast, complete with artificial intelligence. Naturally, the first thing the robot asks about is its purpose in life. Rick’s response and the robot’s reaction may hit pretty close to home for many people, simultaneously making us laugh and die a little on the inside. 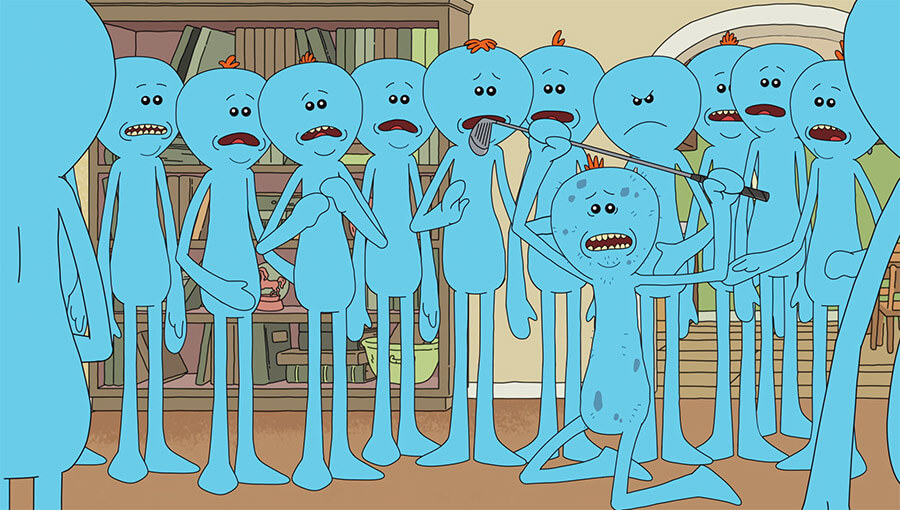 It can’t be easy being Mr. Meeseeks. Yet this race of blue skinned aliens remain a surprisingly positive bunch. That is, until they meet Jerry Smith. Jerry has a seemingly humble request: to shed two strokes off his golf game. Mr. Meeseeks can’t seem to help Jerry, and it’s not long before a roomful of summoned Meeseeks are at each others’ throats, all begging to be blinked out of existence and spared the pain of life. They decide to kill Jerry and Beth, but are fended off at the last minute thanks to Jerry, an onion and a spare coffee cup.

At Retro Styler we are big Rick and Morty fans (if you couldn't already tell), so naturally we have a lot of cool products to reflect our love for the Adult Swim show! Be sure to check out some of our bits and bobs below, they make fantastic treats for yourself or if you're feeling particularly festive, you may even use them as a gift for a fellow fanatic! 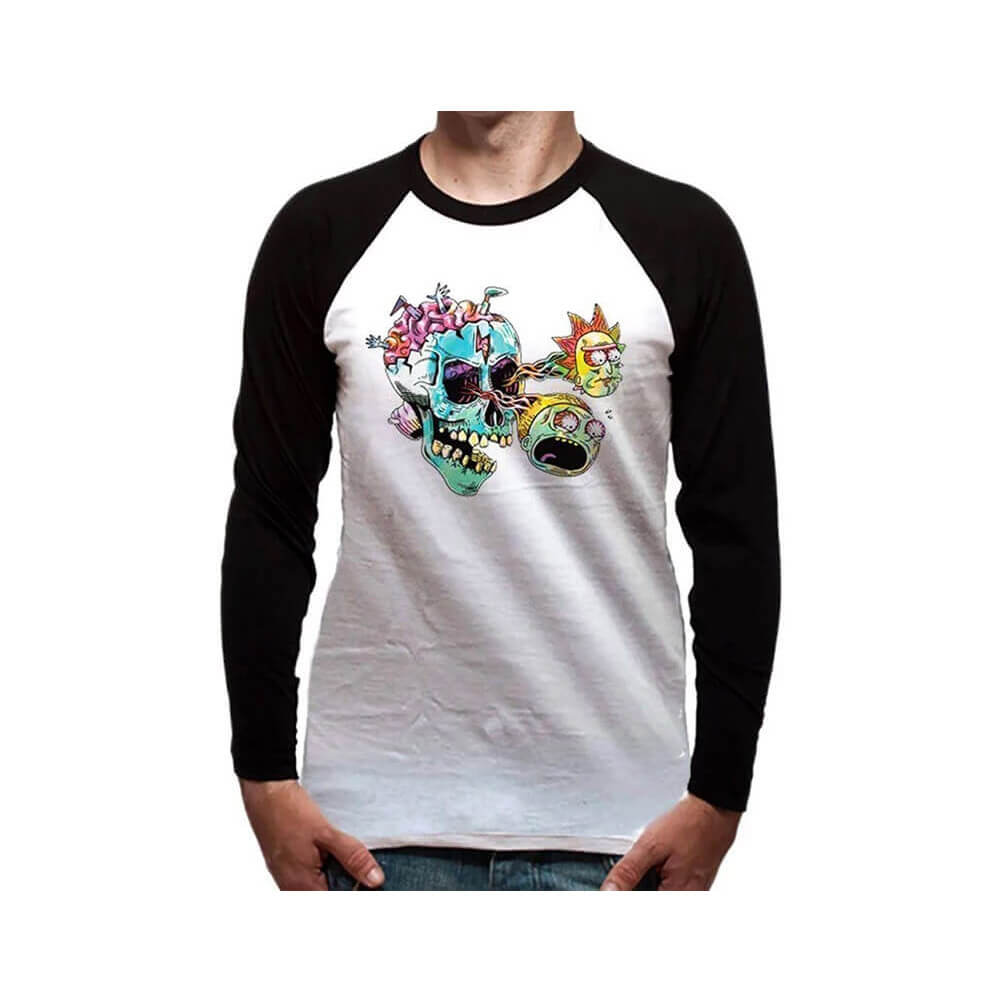 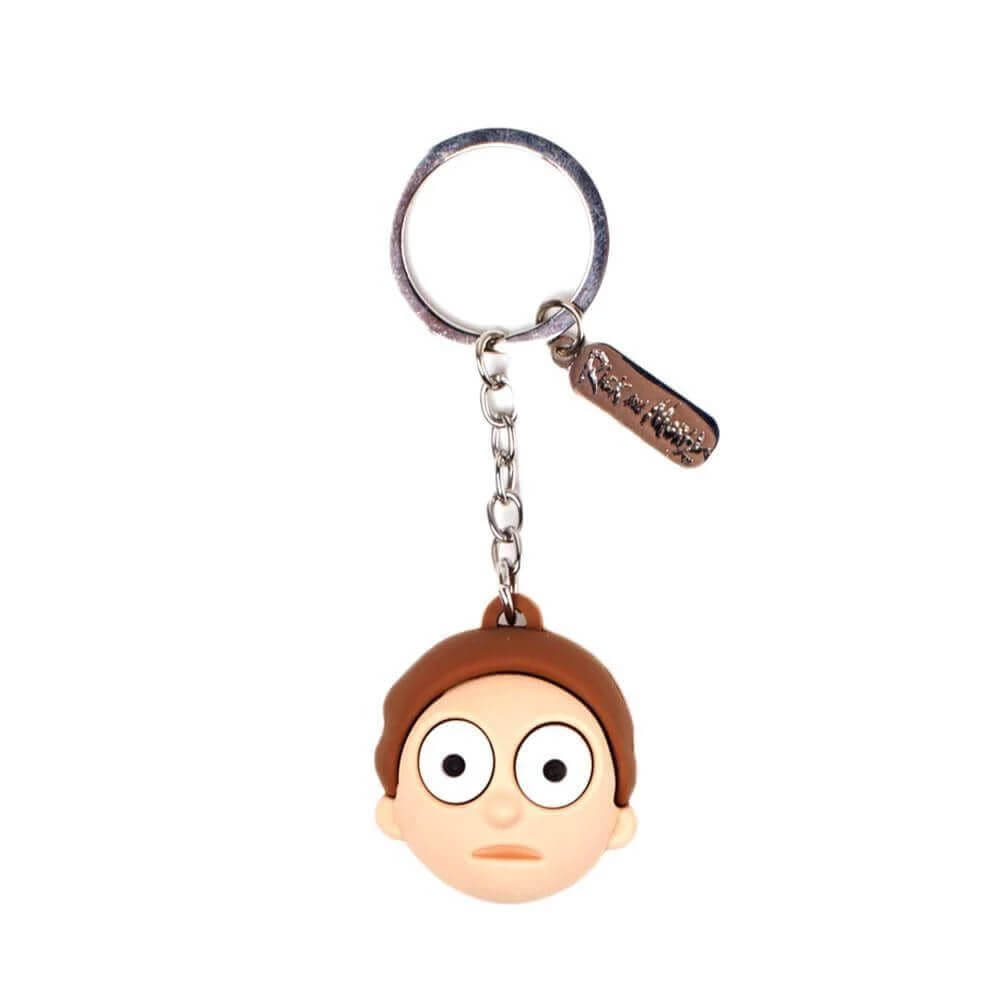 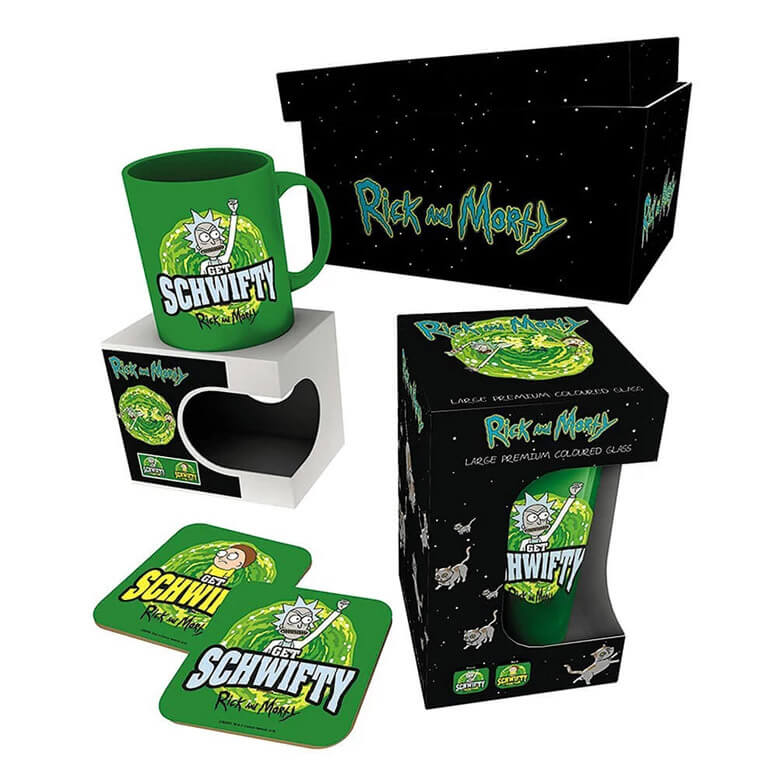 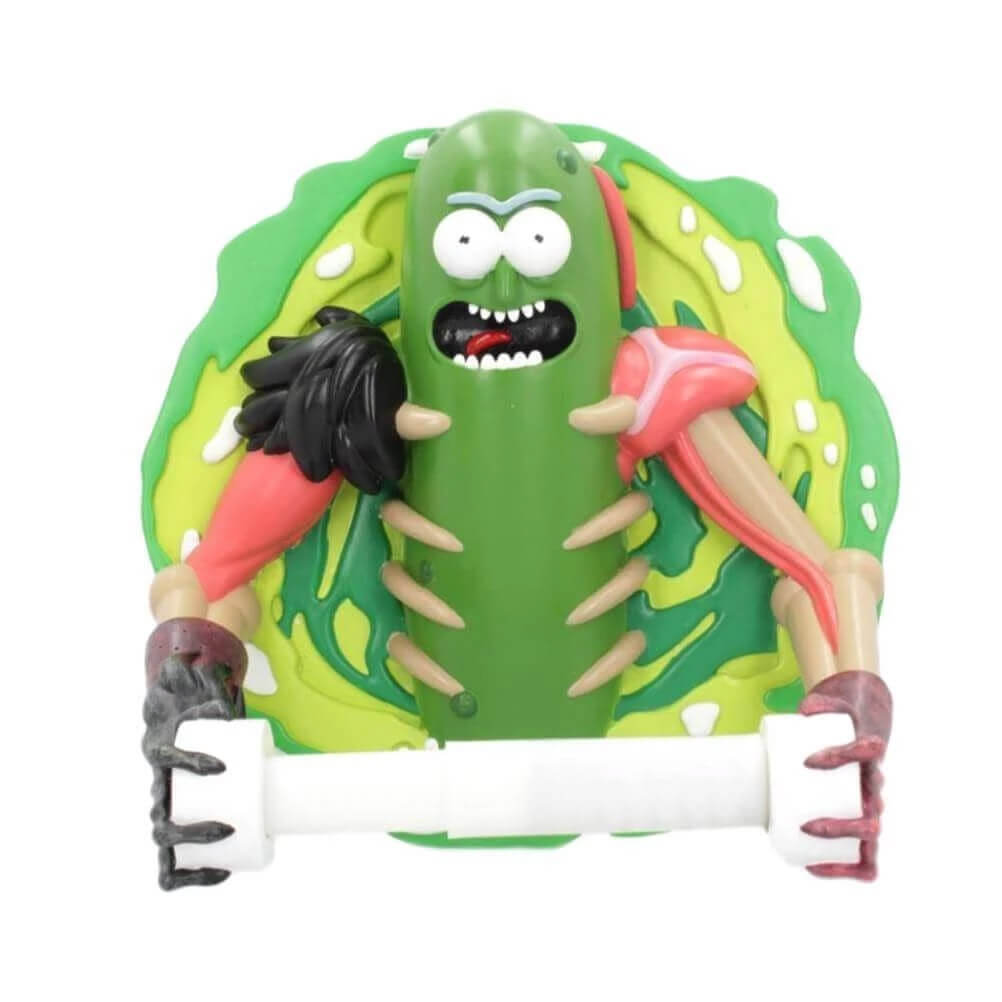 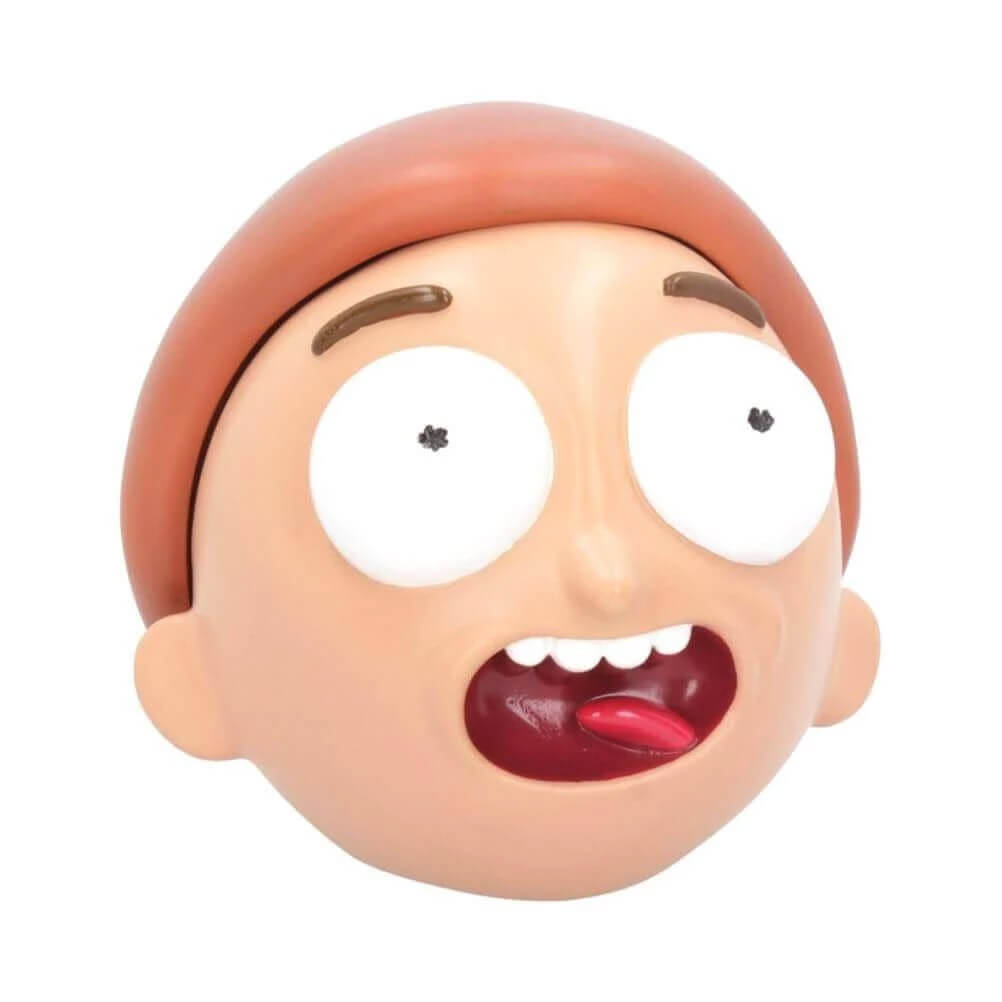