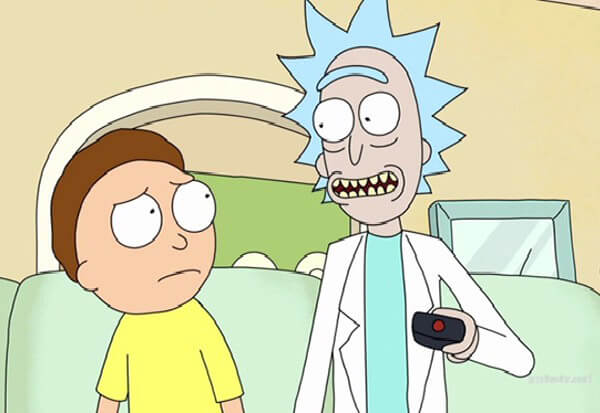 Rick and Morty fans have been eagerly awaiting the release of Season 4 and the time has finally come! Although we're yet to get an exact date, the show is due to air in November. The general consensus seems to be that the 17th of November is the most likely date, the second annual Adult Swim Festival is on the 16th which would allow festival goers to view the premiere a day before the rest of us and also help to create an extra buzz just before the potential release.

There haven't exactly been any trailers to speak of but we have been shown a few Rick and Morty style teasers to whet our appetites for the upcoming 4th season - back in May the Adult Swim YouTube channel showed the first of these with Rick revealing a November release of the show, with the second coming closer to being an actual trailer.

Check out the first teaser from the official Adult Swim YouTube channel. The 30 second clip is shot in typical Rick and Morty humour with the two characters chatting against a black background.

Morty is his usual self, unwilling to say a whole lot but Rick takes over and is the one who gives fans the hope of the show airing in November, with no exact date sadly.

The second clip released on the Adult Swim channel gets us closer to seeing a trailer, although it is pretty much a full scene featuring Morty's dad Jerry, Morty and Glootie, the purple alien tech guy who gets his computer monitors smashed by an angry Morty with a tennis racket after Glootie refuses to remove Jerry's app from the internet.

Check out the clip to the right to get as close as you can to enjoying season 4 in advance! 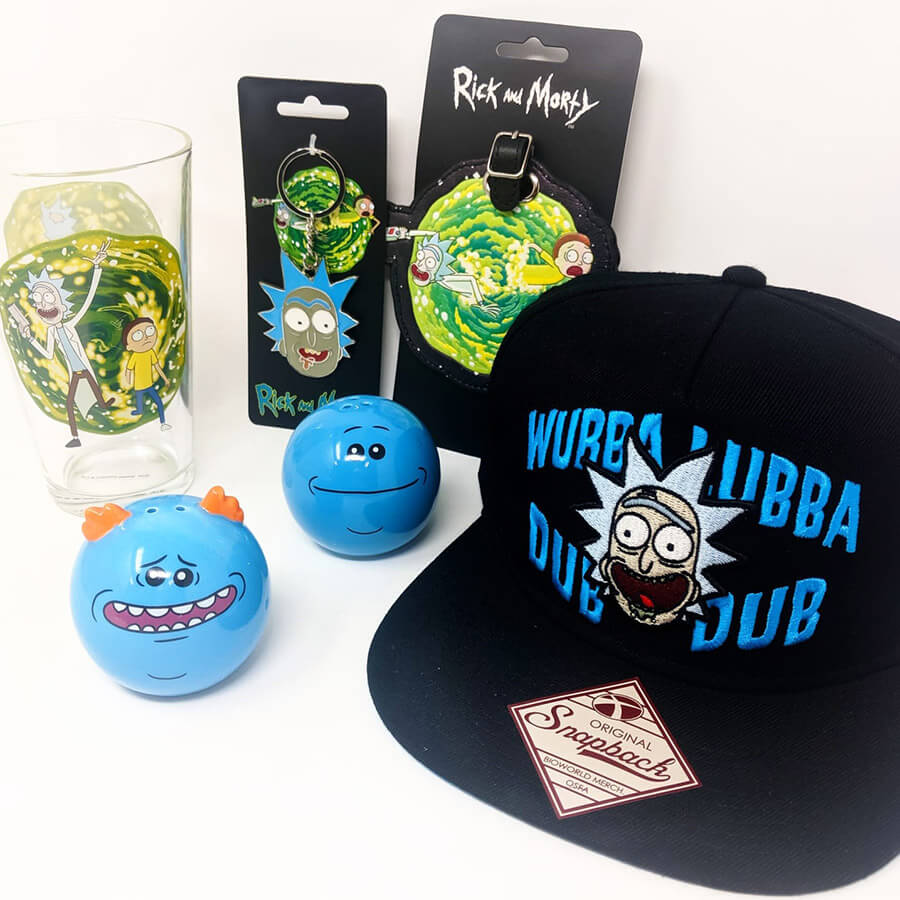 We give away some pretty awesome licensed merch on our Blog and this week will not disappoint! We've got over £70 worth of Rick and Morty goodies up for grabs which will surely get you in the mood for the new season!

We'll help you portray your love for your favourite show wherever you go with our official Rick and Morty Portal Luggage Tag, this fantastic Wubba Lubba Dub Dub Hat and awesome Rick's Face Keyring, while back at home you can impress guests and dine in style with our Mr. Meeseeks Salt and Pepper Shakers and large Rick and Morty Glass!

How Do I Get My Hands on These Interdimensional Delights?

Subscribe to The Retro Styler Blog & Give Email Permissions. We want to keep you up to date on everything Rick and Morty at Retro Styler! Choose what smashing products you want to hear about by selecting your favourites from the 'Brands' fields!

Who is your favourite Rick and Morty character and why? Let us know in the Blog Comments  below with as much lovely detail as possible! Also don't forget to follow us on Instagram and help your chances of winning this awesome merch!