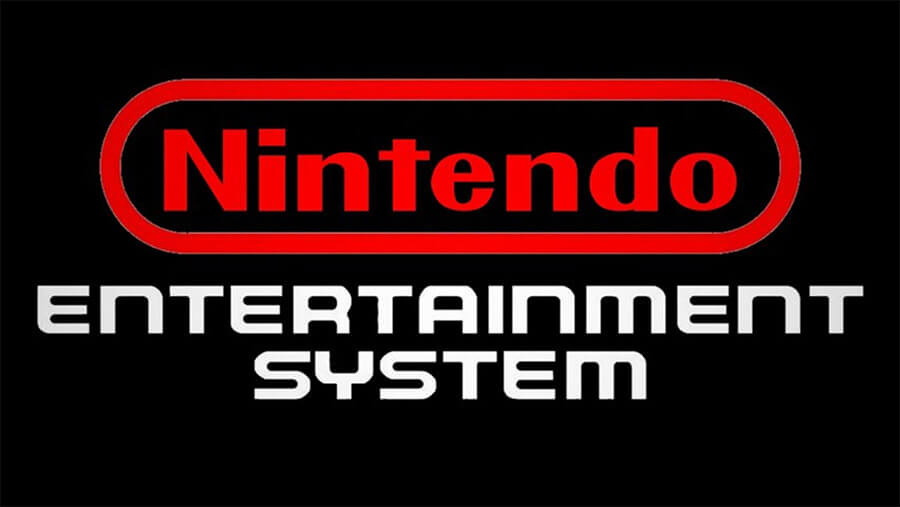 First sold in the U.S. in 1985, the Nintendo Entertainment System introduced some of the most well-known characters and franchises to the world, from Mario to Link, and many, many more. The ground-breaking home entertainment system had a whopping library of over 700 titles, so where would one even start if you want to revisit the console? Here are some of our favourites that we feel would rank highest in most people's lists!

The original Legend of Zelda was ambitious, sprawling, decades ahead of its time, and still deeper than most video games that are released today. Link has gone through tons of changes through his 30-plus years of adventures but the success of the games shows that when you pay homage to the simple joy of exploration that was first captured in Legend of Zelda you can really captivate players. 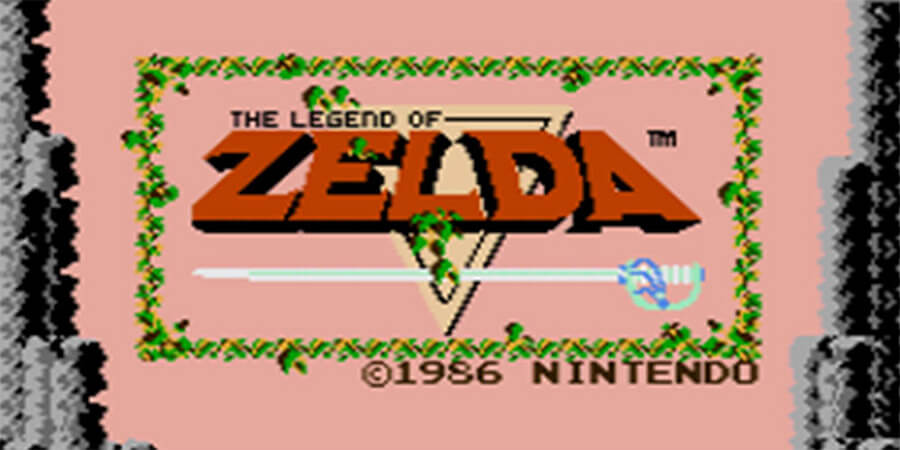 While Zelda II is not the most well-regarded of the series - it took big risks introducing a number of new mechanics, such as side-scrolling sequences and RPG elements - this sequel provided a platform for new frontiers for the genre, making it an all-time classic. The Legend of Zelda series is one of Nintendo’s most significant contributions to the industry of gaming. 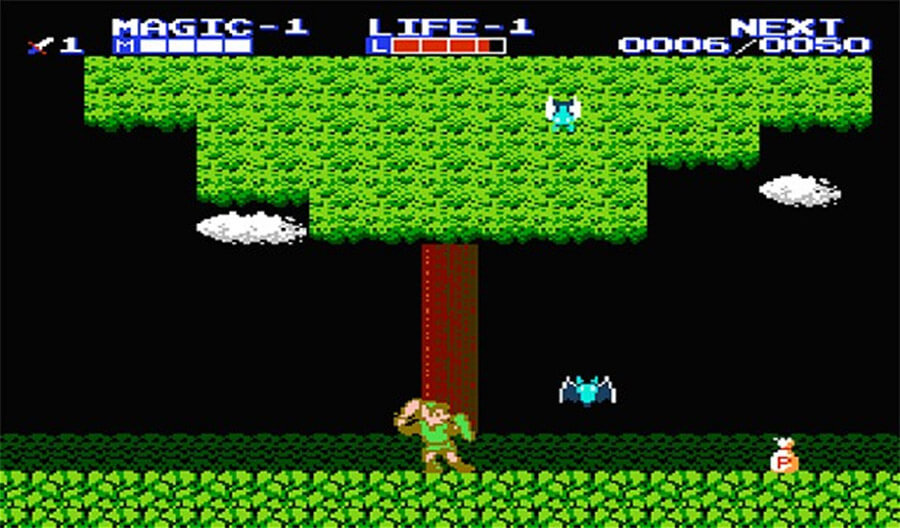 Still arguably the best entry into the Super Mario Bros. franchise, the third title gave us plenty of new features that elevated the series and made it among the most iconic in the history of gaming. After the bizarre case of Super Mario Bros. 2, this enduring third game in the Mario timeline served as the true successor to the ground-breaking first title. 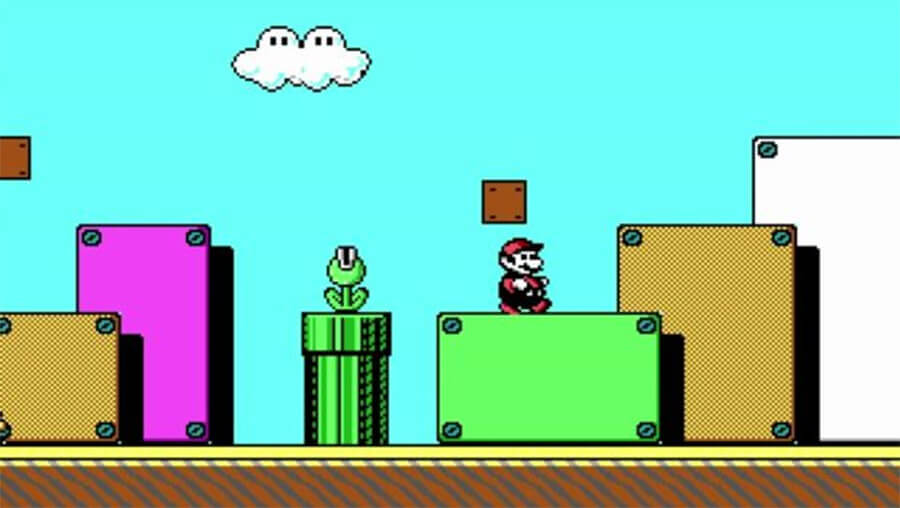 This renowned, frantic puzzler came to the NES less than five months after it was bundled with every Gameboy. It featured the same mechanics, but it was now released with vibrant colours and you could play it on the TV – perfection. Tetris continues to steal gaming spotlights 20 years later and will always remain a favourite. 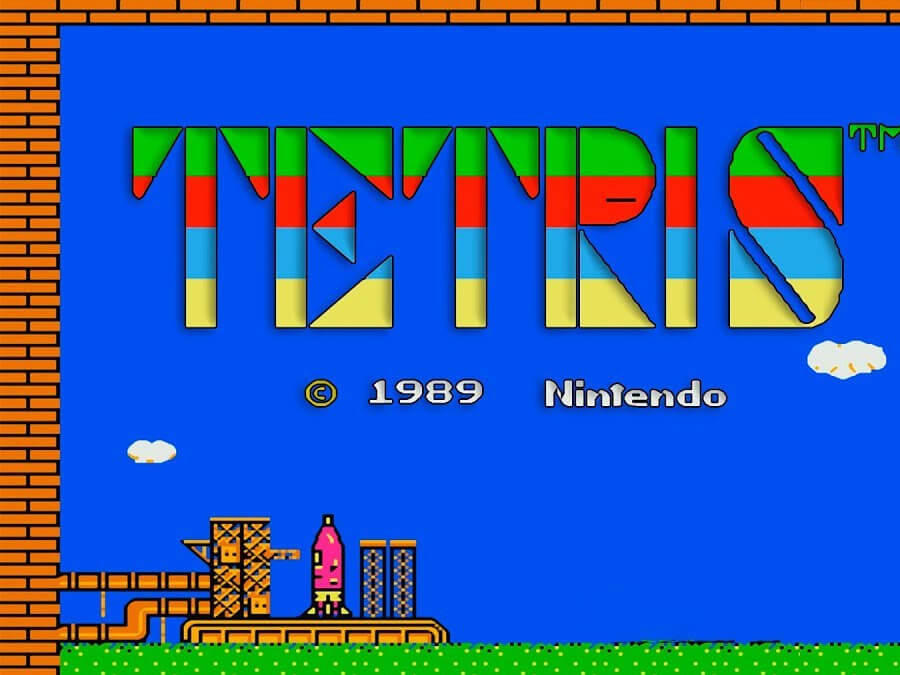 We wouldn't be Retro Styler if we didn't stock a host of retro merch, and the gaming world is one of the best for producing fantastic franchises that people want to become a part of and create a connection with in their everyday lives. Check out some of the awesome Nintendo related merch below for some inspirational gift ideas or treats for yourself! 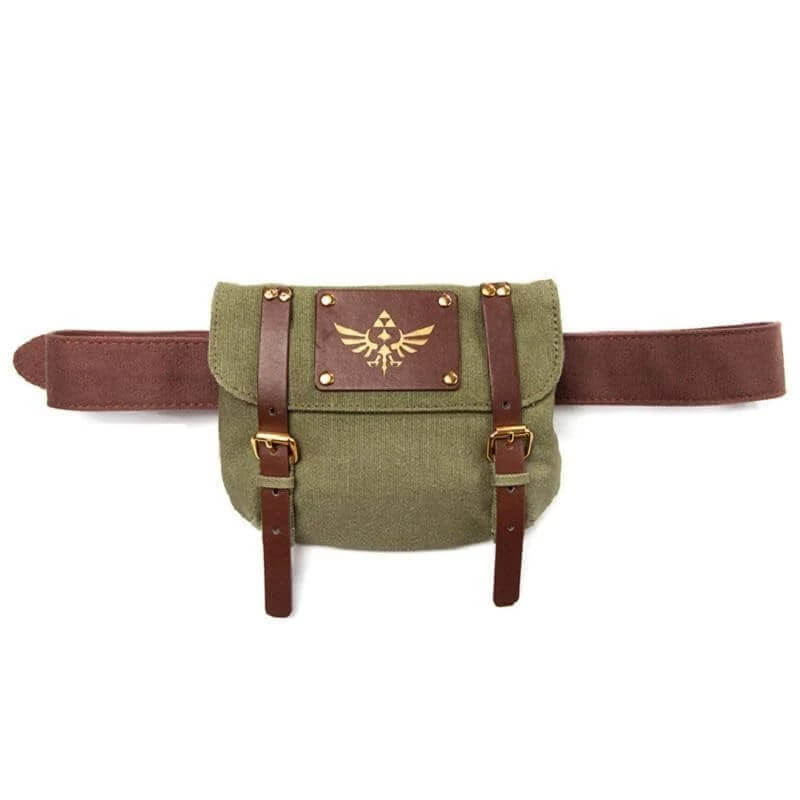 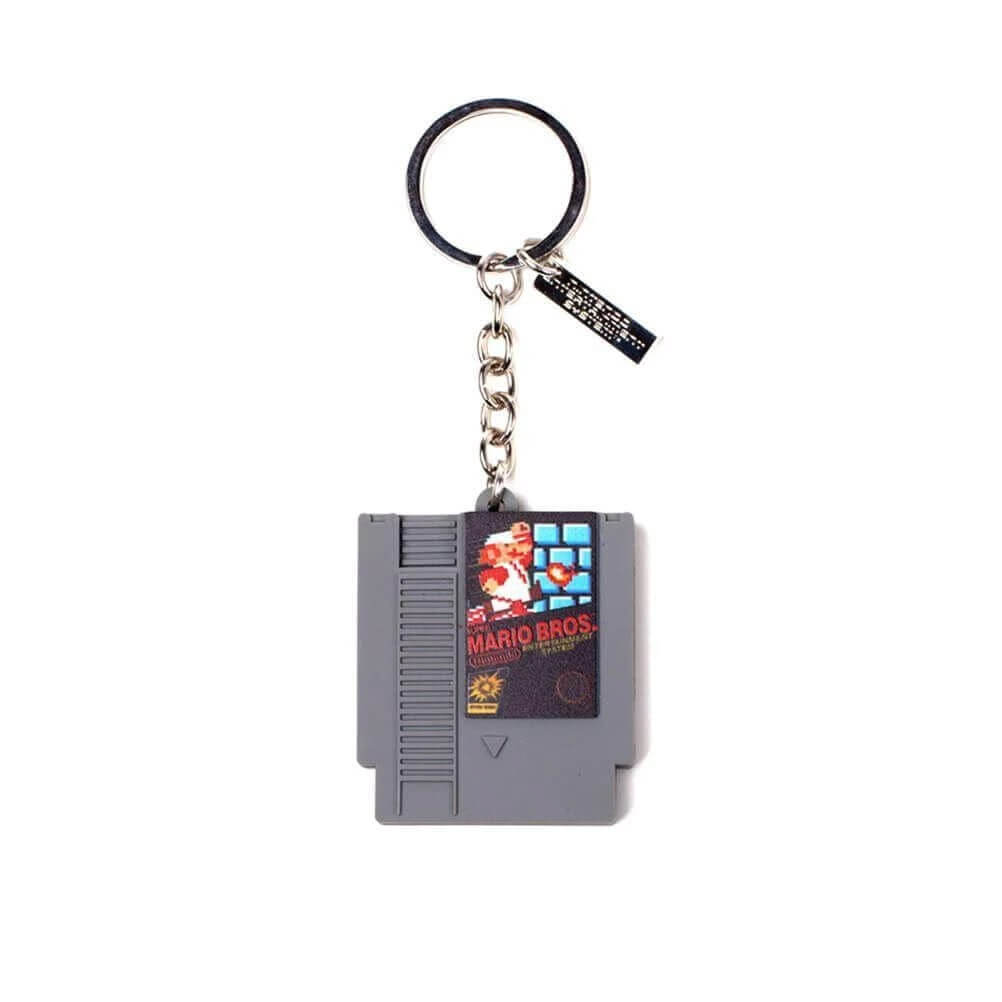 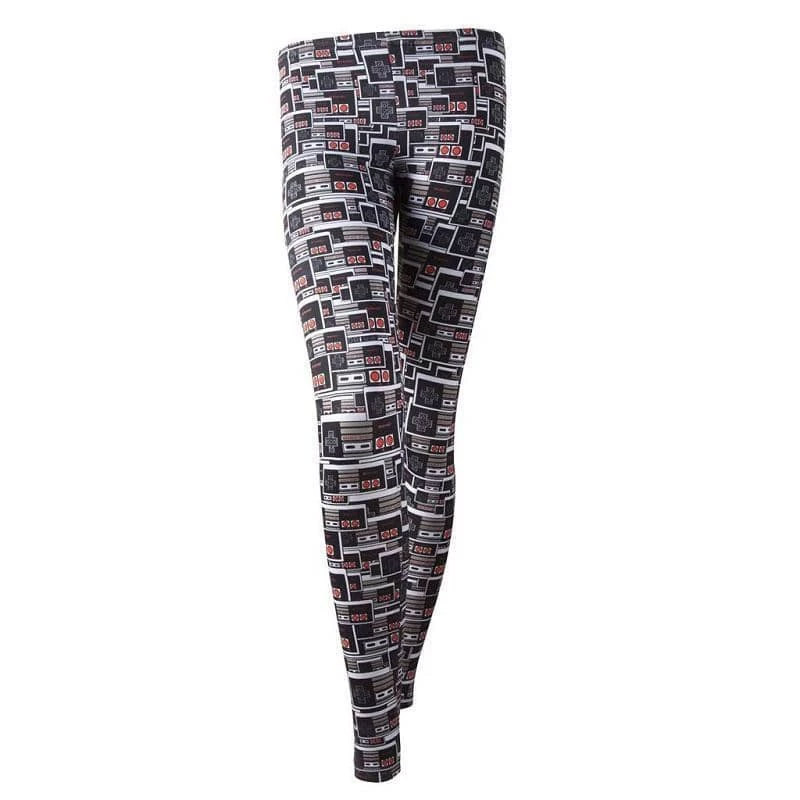 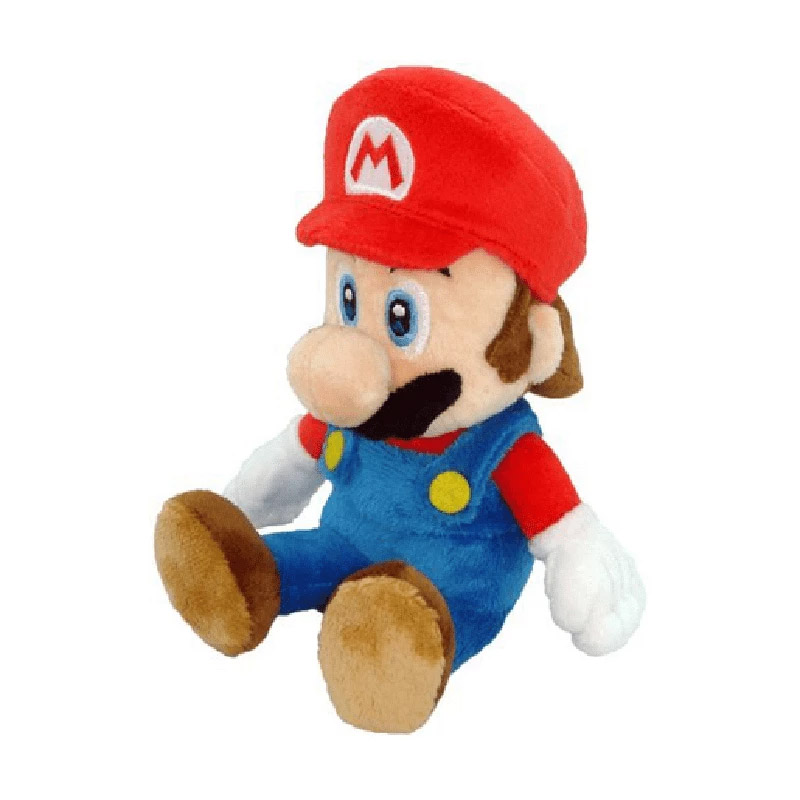 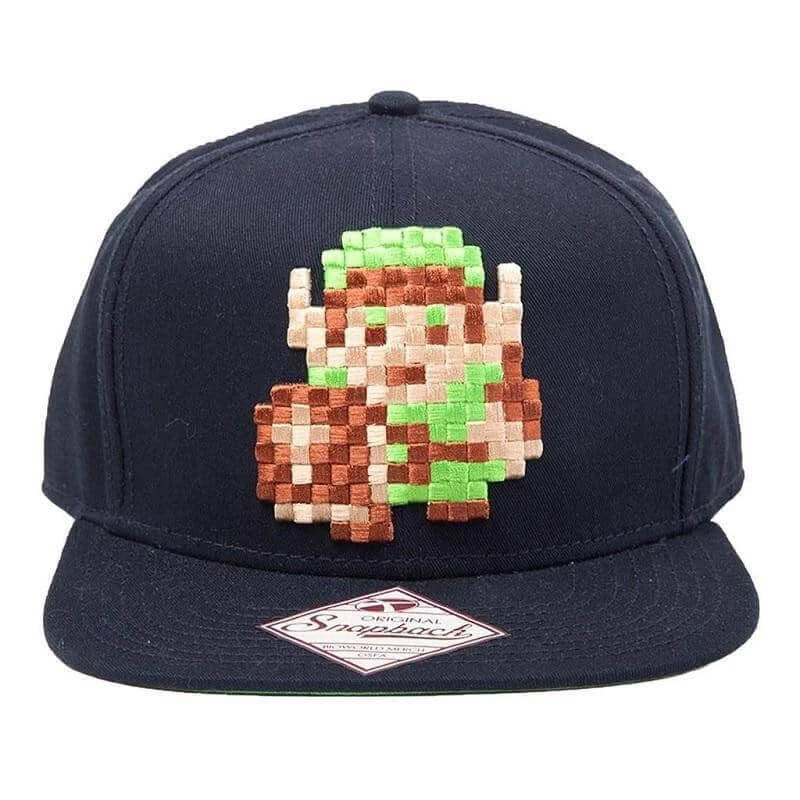 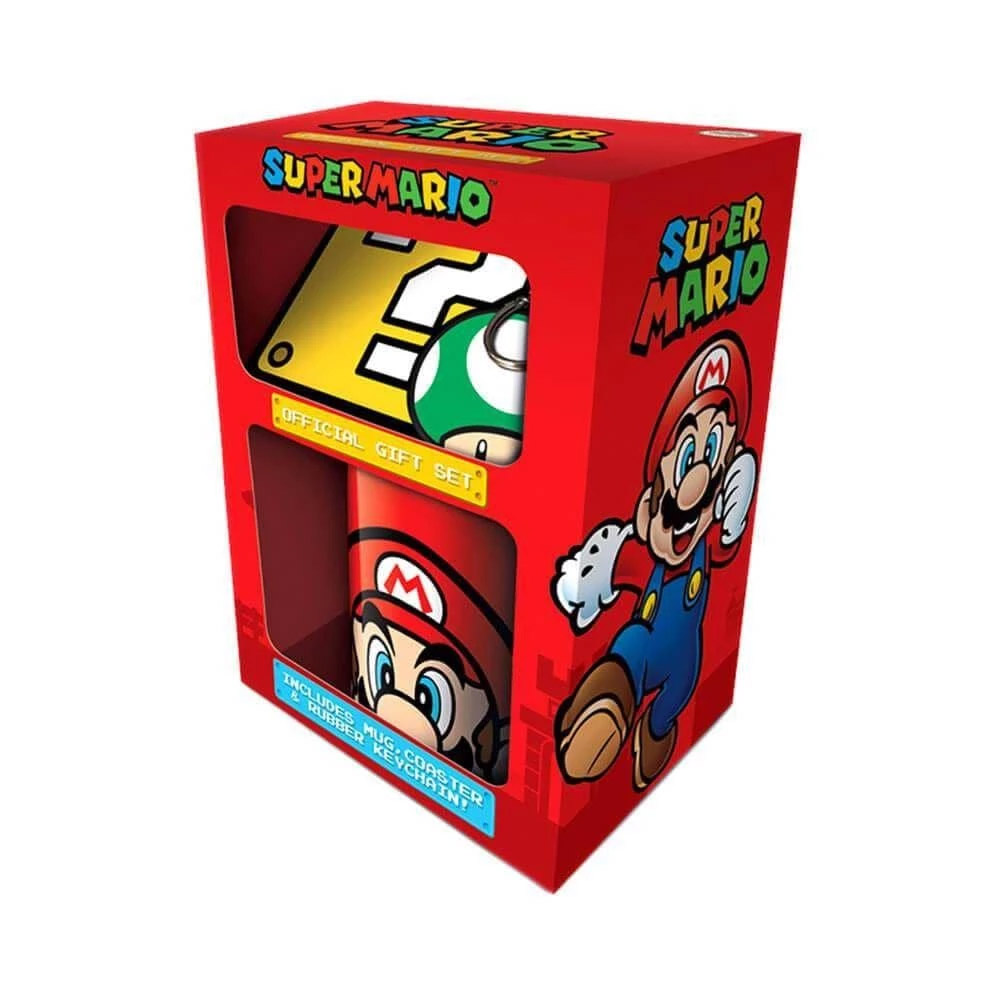