Posted on September 2, 2018 By Natalie Hughes

It's no secret that Disney are getting prepared to take on Netflix with their new streaming service. However, reports have emerged that Disney's service is going to be surprisingly cheaper than their competition - but could there be a catch?

Lets face it, Disney practically own everything - Marvel, Pixar, Star Wars and the iconic Indiana Jones franchises. It is fair to say that Disney are showing no signs of slowing down with their latest strategic move to overtake Netflix as the most popular streaming service.

It wasn't that long ago Disney announced they would be axing blockbuster films from the Netflix platform - including those from the Marvel and Disney universe. This was undoubtedly a massive blow to Netflix as they now focus on growing their Netflix Originals portfolio to boost viewings and memberships.

More recently, it has been discovered that Disney's subscription streaming service looks as though it may be a cheaper than Netflix's current payment plan options. But with most things these days, there is always a catch somewhere along the line. Disney CEO, Bob Iger, confirmed that Disney's streaming service will be cheaper, but will have less content than hot rivals Netflix.

Iger went on to say that Disney wanted to "walk before running" with their volume of content and he described that their first priority was to reach out to every core Disney fan. In other words, you can expect this streaming service to be cheaper than the likes of Amazon Prime and Netflix, but you must be prepared for the content to reflect that. 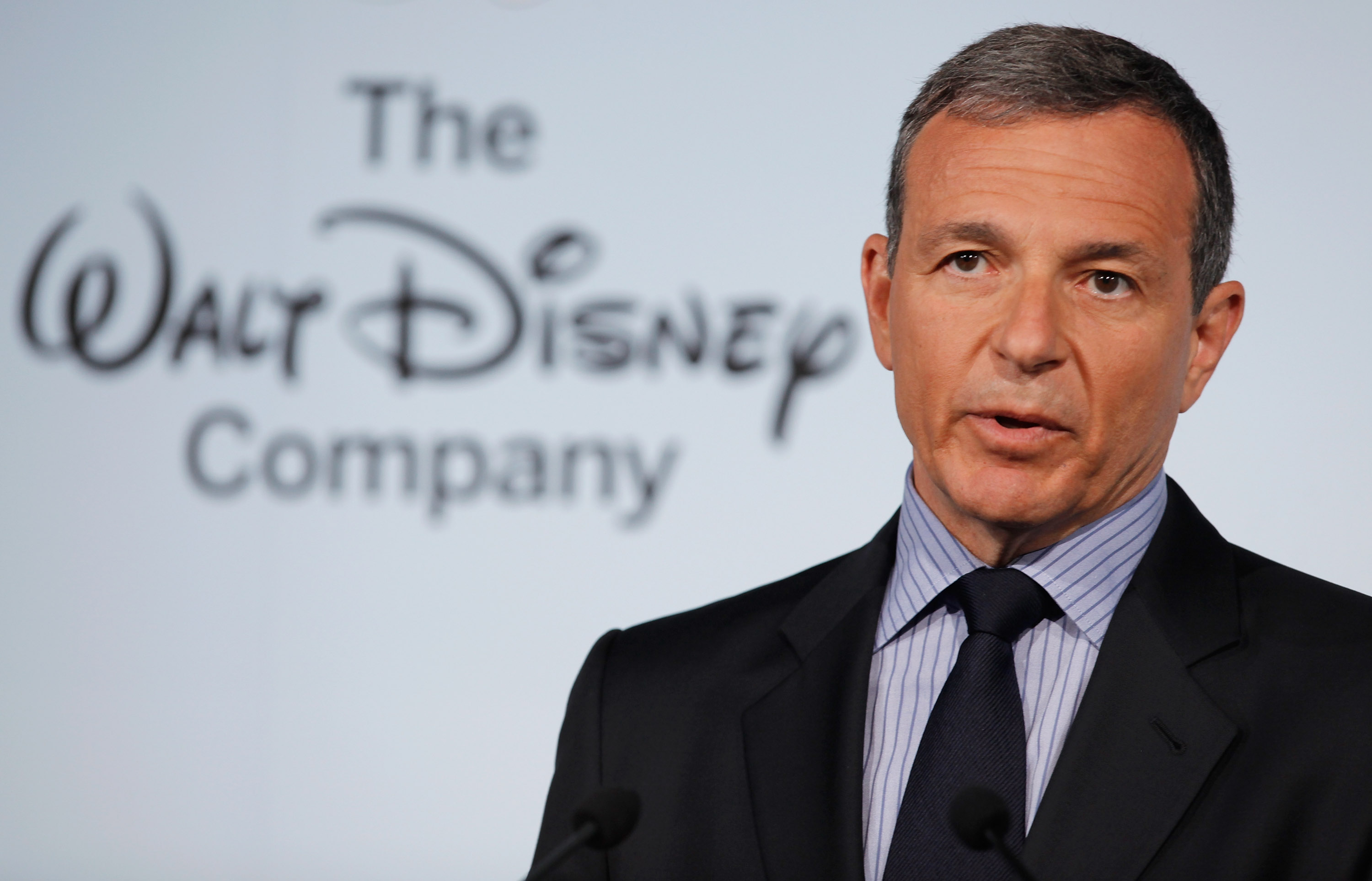 The has even been talk of a live action Lady and The Tramp, and new original TV shows based on Monsters Inc and High School Musical to appear on the streaming service. Although some of the other details are a tad sketchy, it seems as though Iger's Disney streaming service wishes to compliment your other platforms instead of completely replacing them. I love Disney, but surely there is only so much they can do to appeal to other audiences in order for them to subscribe to the service? And can people really be bothered with yet another streaming service?

As always, I want to know what you think. Do you believe that Disney are going the right way about growing the franchise and appealing to customers? Or do you think rivals Netflix and Amazon Prime are simply too popular and the streaming ship has well and truly sailed? Let me know in the comments below! Oh, and remember to subscribe...