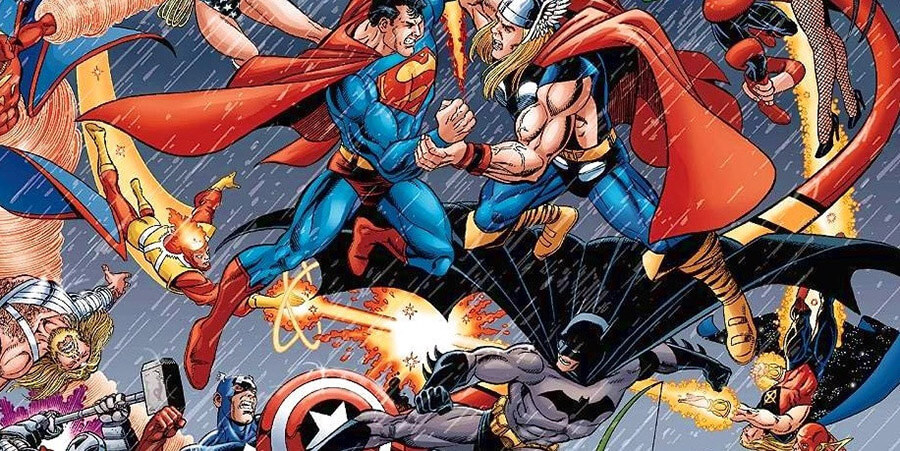 Comic book fans have been locked in a seemingly impossible to decide debate about who is the king of Comics, Marvel or DC. For almost 80 years now the two companies have been rivals battling for the top spot and it doesn't look like a clear winner will be decided any time in the near future! Have you chosen a side already? We're going to explore the differences between the two and perhaps change your mind or help you decide which side of the fence you're on!

In the beginning Marvel gave hope to the average human that they too could be a hero, everyday people became incredible versions of themselves, gaining amazing abilities or overcoming major flaws to reach surprising potential. Peter Parker became Spider-Man by complete chance and even Tony Stark despite being a bit of a cocky jerk learnt to use his genius to create powerful change in the world.

DC Comics on the other hand used stories of powerful gods who worked to protect the world and humankind for the greater good. Superman set the standard of superhero and he was accompanied in the DC world by other characters who possessed superhuman abilities, Aquaman, Wonder Woman, The Flash – Batman was an exception but had to put in extra effort in order to keep up with his super powered friends. These trends have changed slightly over the years but the differences can still be seen in their work to this day.

Who Drew it Best?

Back in the day the victor was usually decided by who was releasing the best stories and illustrations in their comics. As time went on and the stories were released not only in comic form but in film and TV format the winner became more difficult to see which keeps the rivalry and debate very much alive.

Marvel may appear to be holding the trophy in this respect but it's worth remembering that the Marvel Cinematic Universe only came into fruition about 10 years ago. 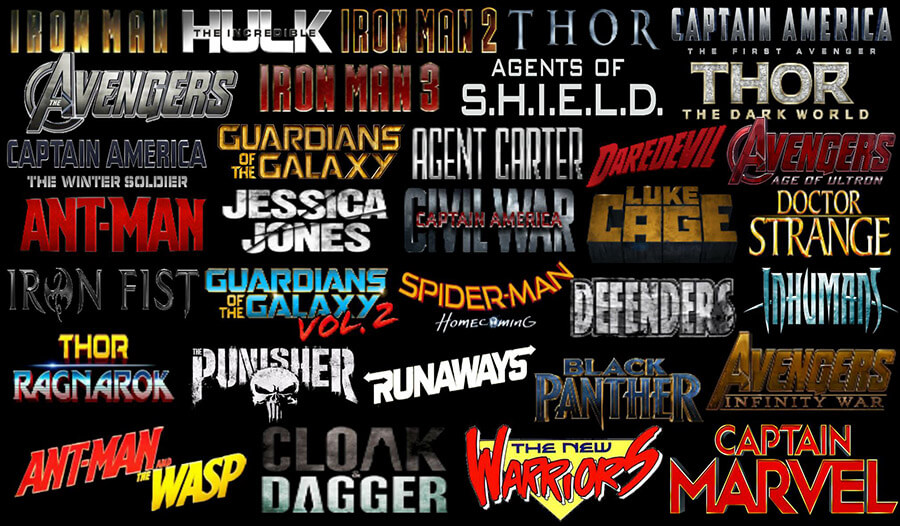 Surely comic book sales will help decide the true winner in this eternal battle? About 5 years ago DC didn't have any of their titles in the top 10 list while Marvel had were taking up 7 of those coveted spots.

That's surely solved it then, right? Wrong. When 2017 rolled around DC Comics were holding 6 places in the top 10 with Marvel taking the other 4, this isn't going to be decided by the stats any time soon, but where do you stand?

Marvel and DC at Retro Styler

Luckily we don't have to choose a winner, and neither do you! With a superb range of products from both DC and Marvel here at Retro Styler there's plenty to keep all fans happy! We've got a Marvelous selection that are perfect for treating yourself or ideal as a gift for a lucky someone who loves their Superheroes!

Check out a small selection below and explore our full DC Comics and Marvel Gifts collections on our website! 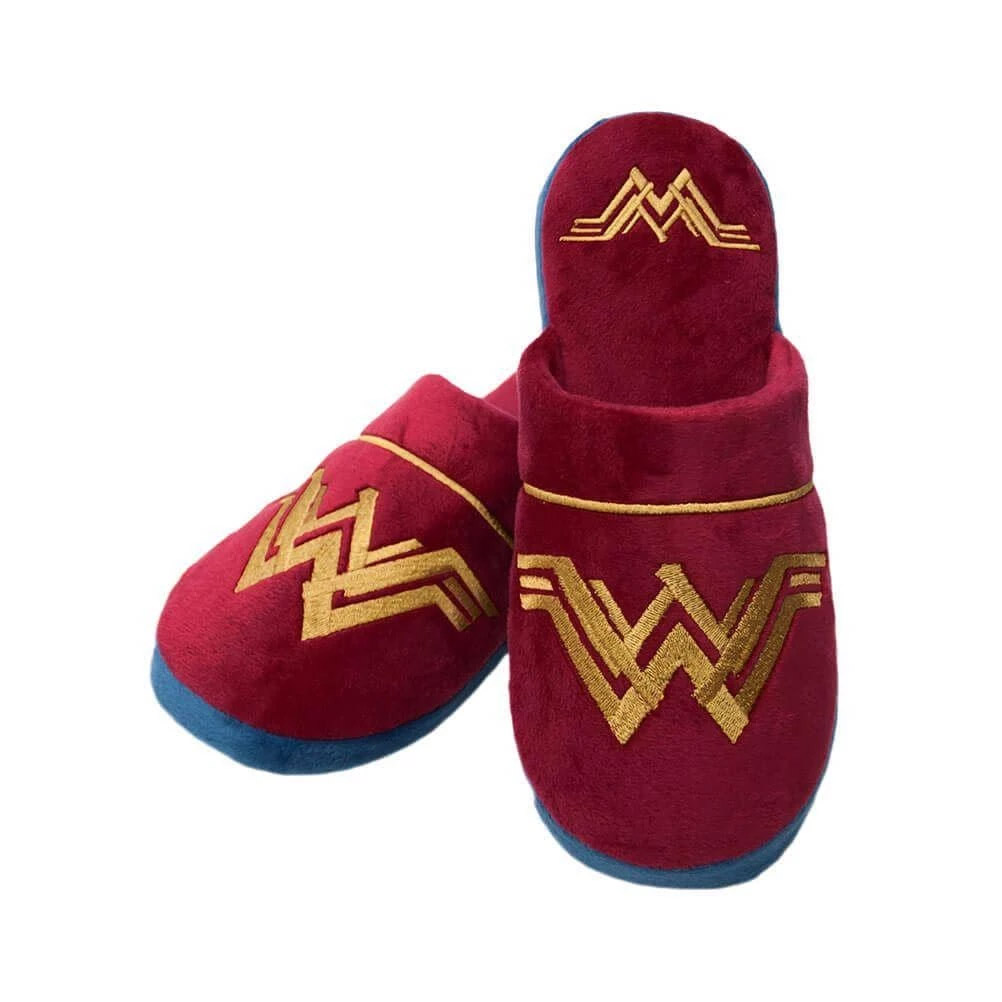 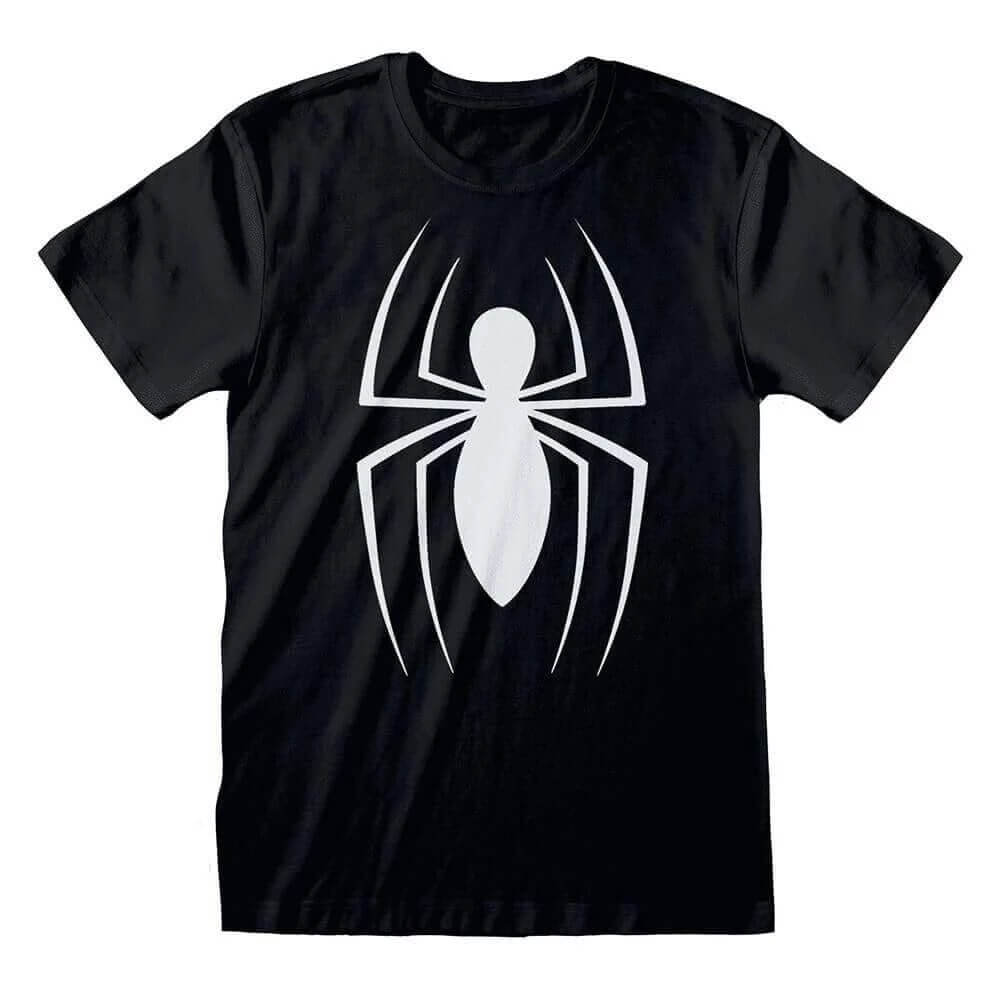 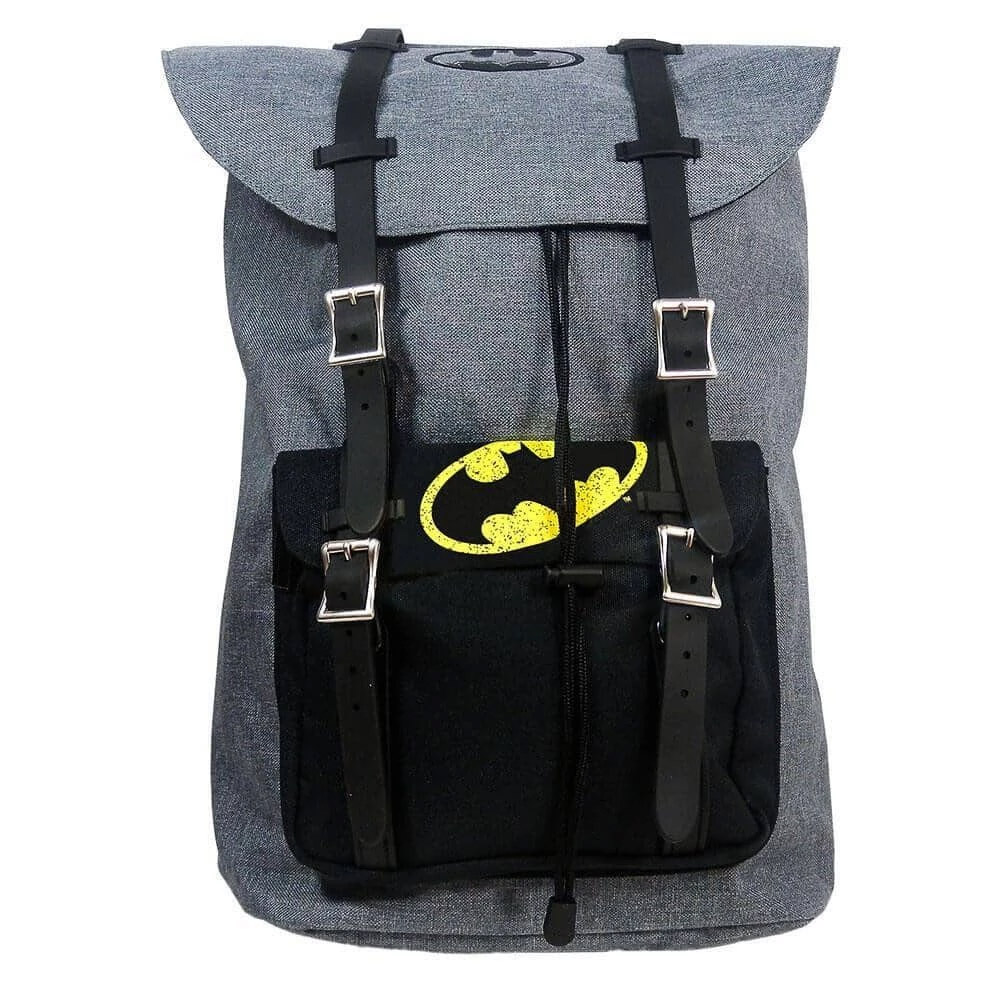 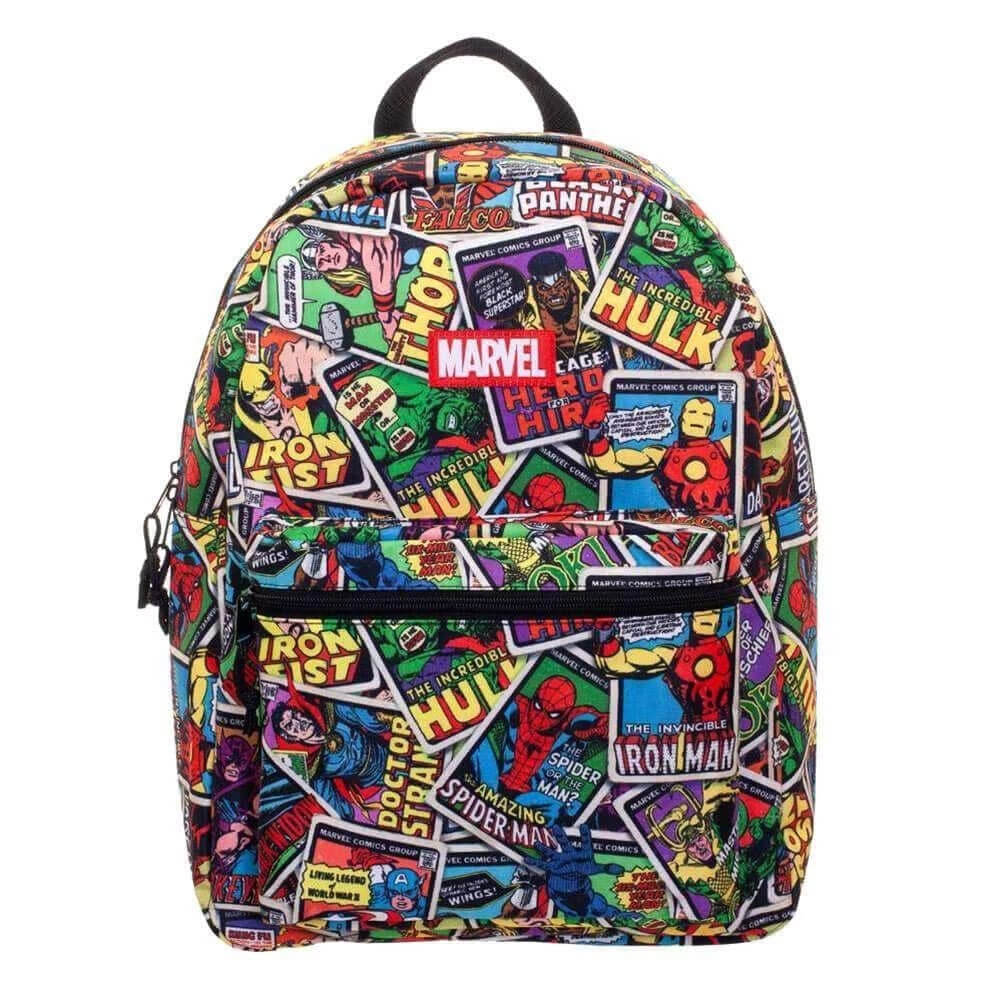 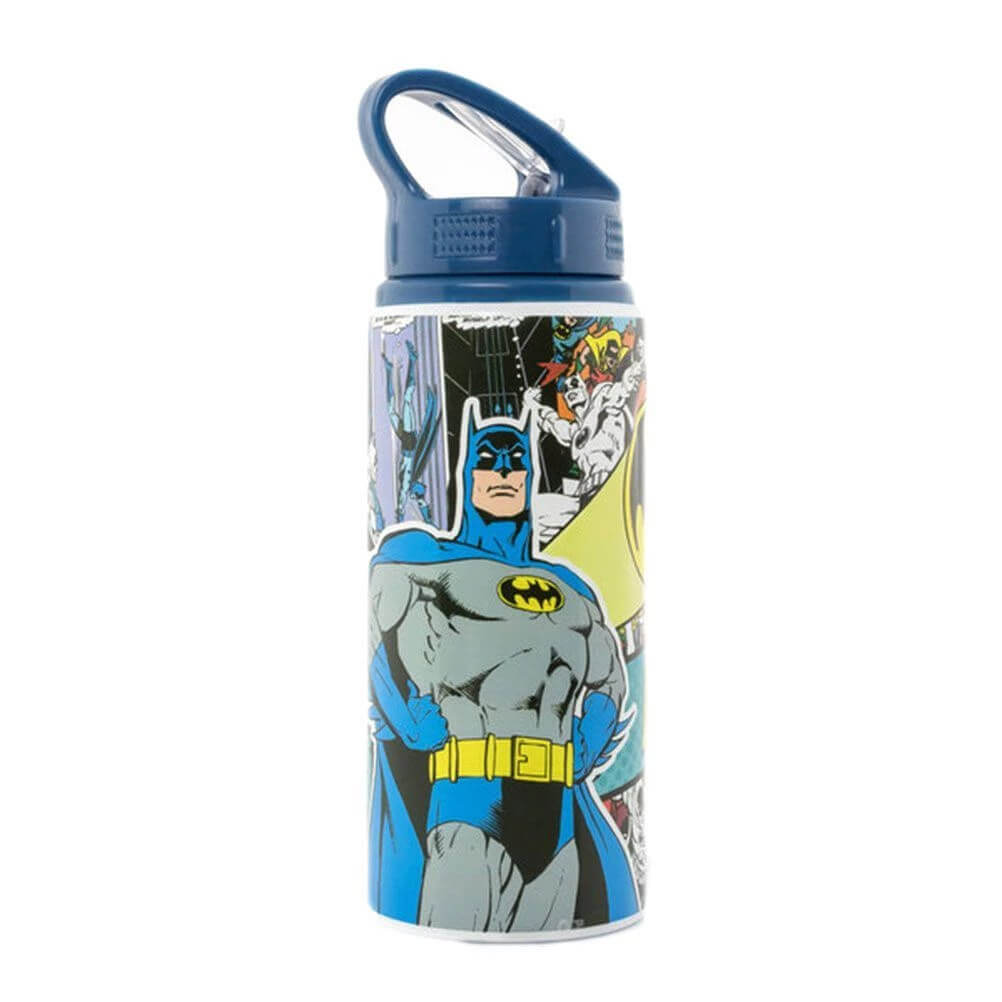 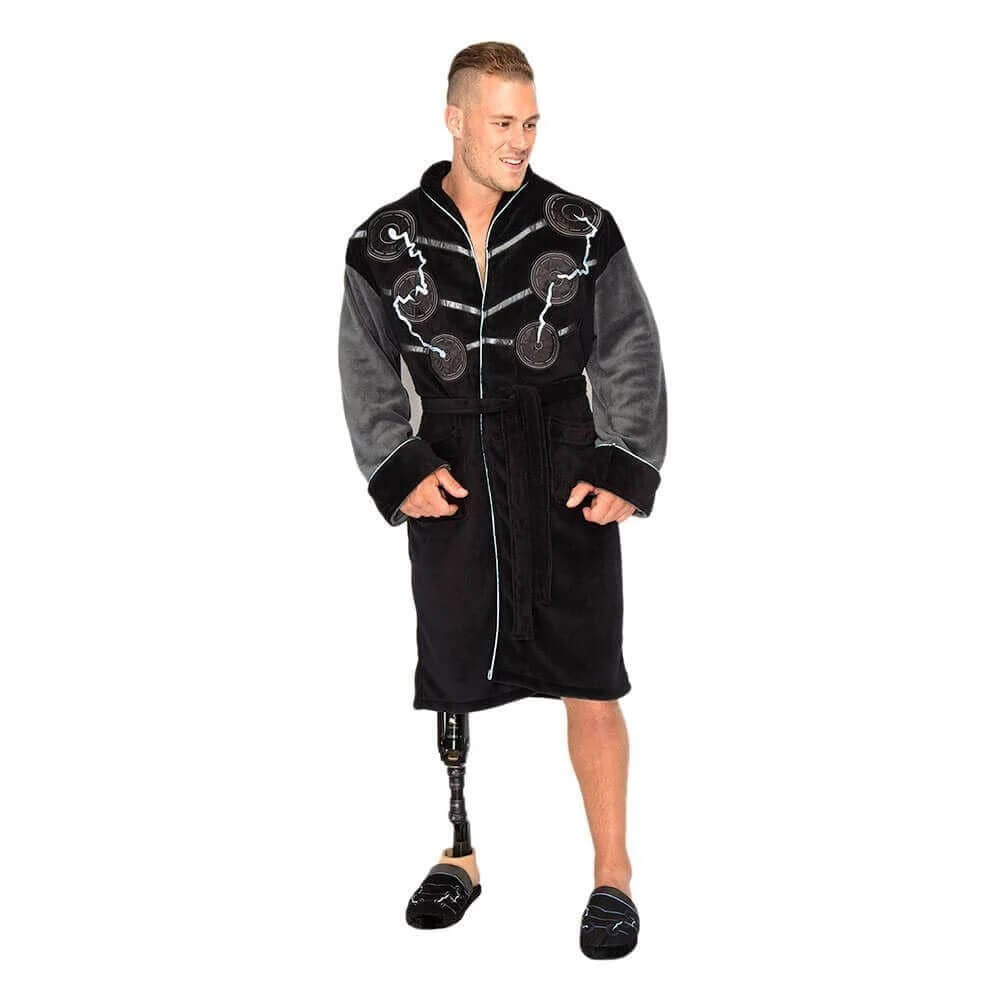