I Am Lord Voldemort: Tom Marvolo Riddle and His Many Names 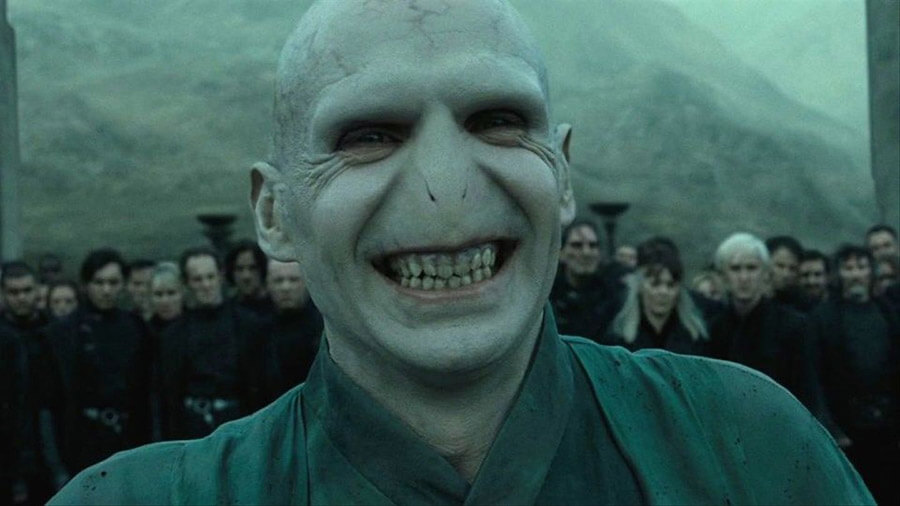 Lord Voldemort is a name that every Harry Potter fan knows only too well, even Muggles who have (incomprehensibly) never delved into J.K. Rowling's magical world will often be gripped by an unfamiliar and spine-tingling fear when they hear his name. Voldemort was an English Wizard and was considered by many to have been the most powerful Dark Wizard to have ever lived, not to mention the most dangerous. Throughout the magical community he was known by a variety of names, today we're going to explore the many names of Voldemort! 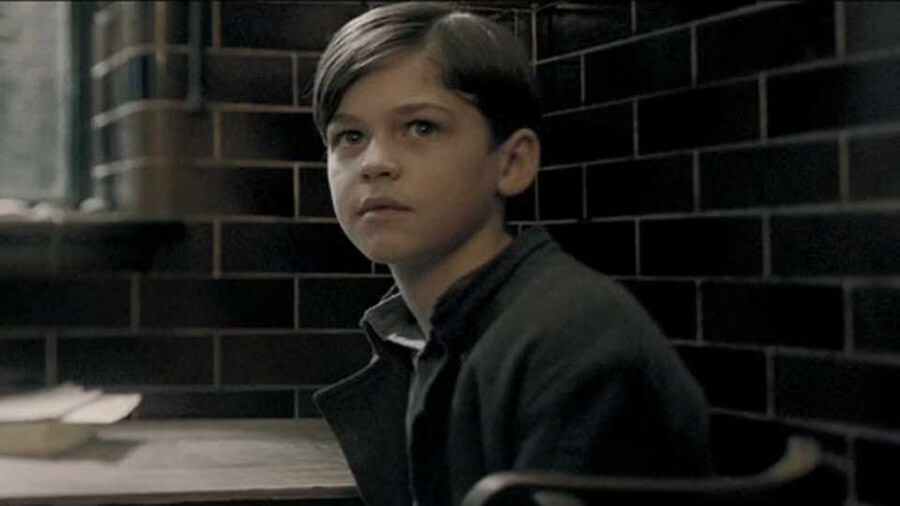 Born to a witch mother and Muggle father (who he later killed), Tom Marvolo Riddle inherited very little from them except for his name. We can see that even from an early age, Tom Riddle did not want to be any ordinary boy, he told Dumbledore in Harry Potter and the Half-Blood Prince that ‘There are a lot of Tom’s’.

Tom had great disdain for both of his parents but his discovery that his father was a Muggle was, in Dumbledore’s opinion, what led him to reject his name and create a new one using an anagram, rearranging the letters to form ‘I am Lord Voldemort’.

In Voldemort’s presence, Dumbledore used the name Tom Riddle and didn’t use his alias, reminding the Wizard of his origins and attempting to force others to face the fact that he was still a man. As Olivander said, he was a man who 'did great things – terrible yes, but great.'

The persona of Lord Voldemort was far from common, discarding the name given to him by his mother and proclaiming himself a Lord instantly set Tom Riddle apart as being anything but ordinary.

I don't know about you, but I've been pronouncing his name wrong for a long time! J.K. Rowling actually intended for the ‘t’ to be silent, giving it a French sound, in keeping with his sinister image, his name is created using French -  ‘vol’ means, variously, ‘flight’ or ‘theft’; ‘de’ means ‘of’ or ‘from’; and ‘mort’ means ‘death’. ‘Mort’ is an essential part, with his complete disregard for life and his army of Death Eaters, Voldemort was all about death.

Despite the intelligent name that Lord Voldemort forged for himself, he was so successful at instilling fear that his name was very rarely used. Harry, who many would probably have assumed least likely to use Voldemort’s name, had no qualms about using it, possibly as he had grown up so oblivious to the truth about himself and the Wizarding World. Harry was often a little frustrated when others became nervous at the sound of Lord Voldemort’s name being spoken. ‘I’m not trying to be brave or anything, saying the name,’ said Harry. ‘I just never knew you shouldn’t…’ Harry Potter admitted in The Philosopher’s Stone.

For most Witches and Wizards it was extremely rare to allow 'Lord Voldemort' escape their lips, usually referring to him as He-Who-Must-Not-Be-Named or You-Know-Who, even his loyal followers generally opted to call him simply 'The Dark Lord'.

At the beginning of The Philosopher’s Stone, Dumbledore told Professor McGonagall that ‘It all gets so confusing if we keep saying “You- Know-Who”. I have never seen any reason to be frightened of saying Voldemort’s name,’ Later on wise old Dumbledore explains to harry that ‘Fear of a name increases fear of the thing itself.’ It seems like a small thing to use his name, but as Voldemort used fear as one of the main weapons in his arsenal it showed that even such a seemingly small defiance can reduce the terror.

Here at Retro Styler we may not practice The Dark Arts but we know that a lot of Potter fans enjoy dipping their toes in the murky world that Voldemort and his cronies inhabit! We've got some awesome Voldemort related goodies! Check out just some of our Officially Licensed Harry Potter products below! 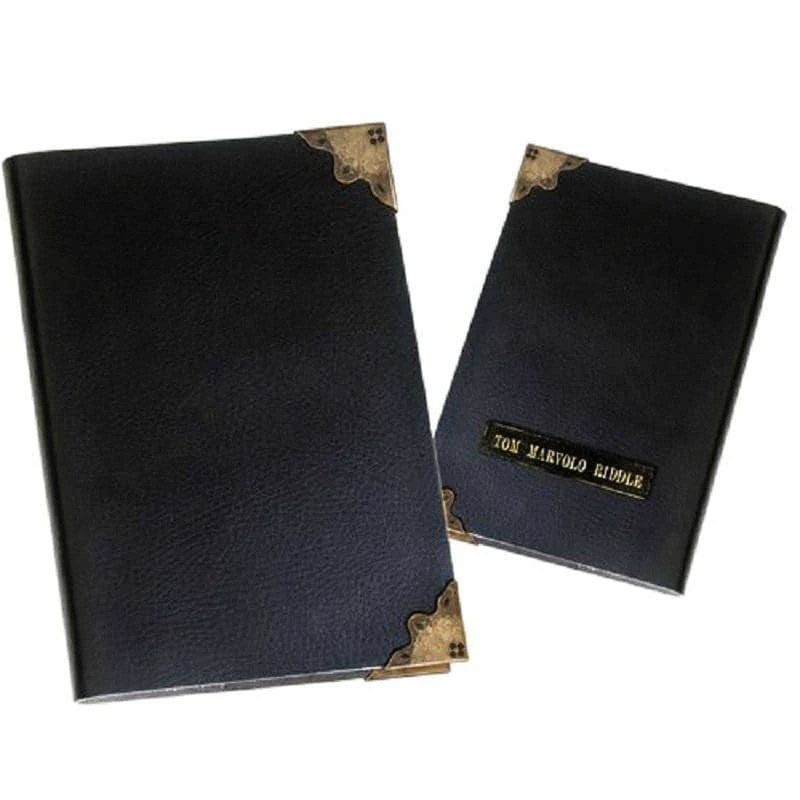 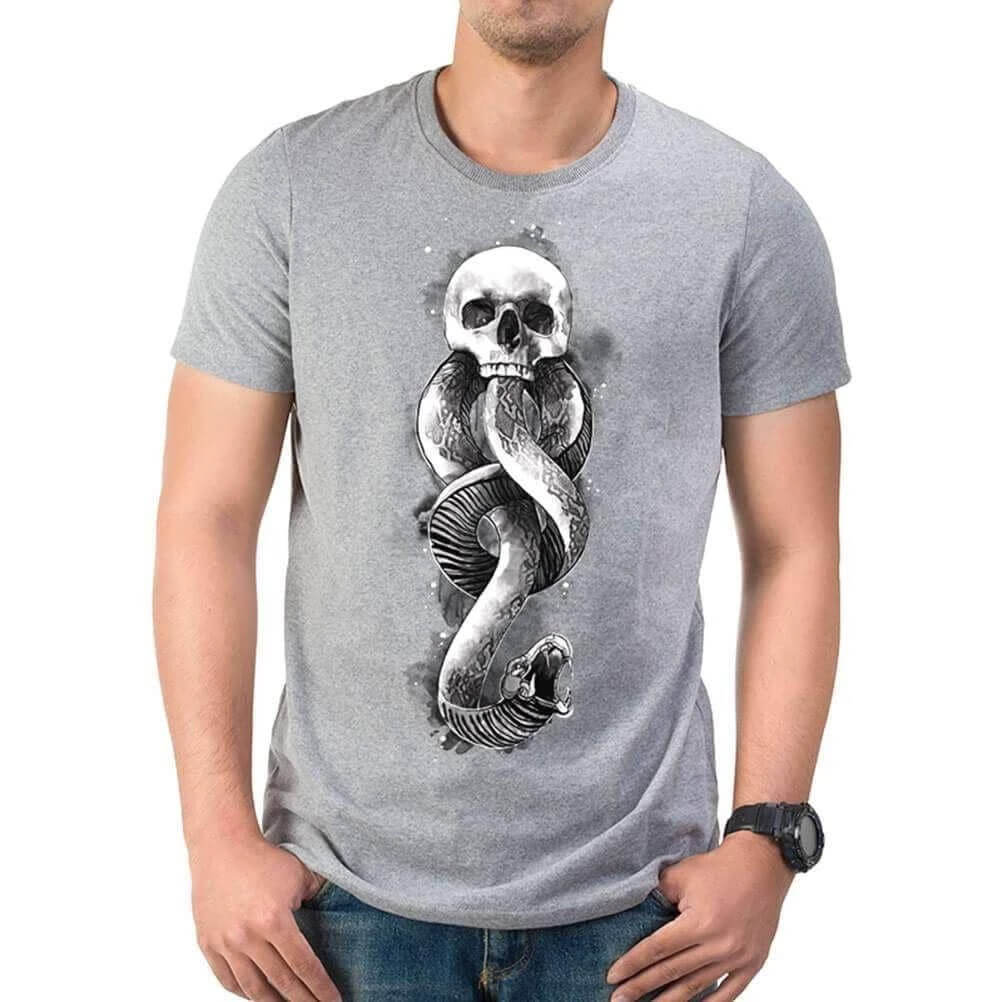 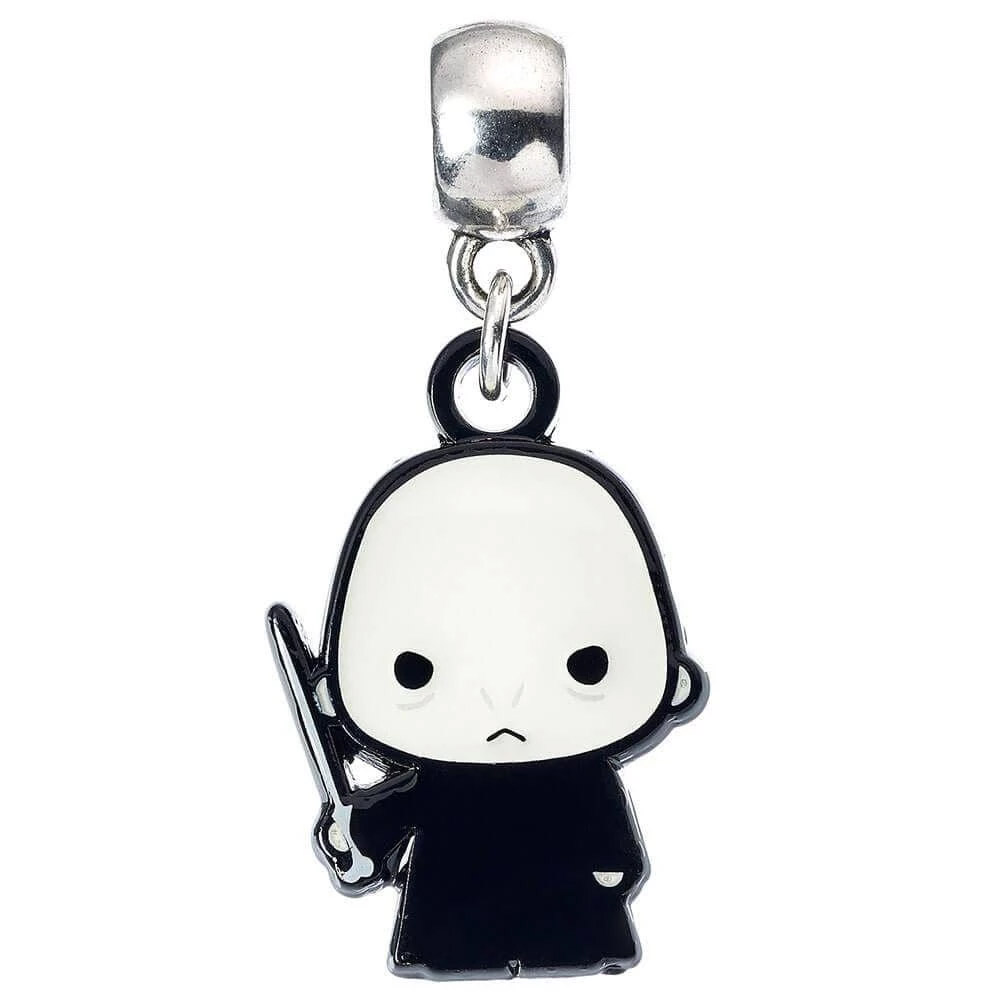