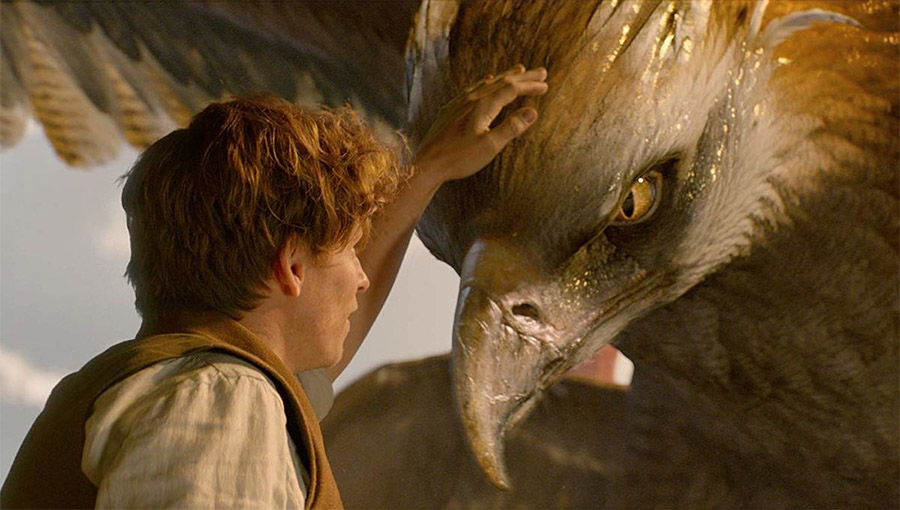 If you love Fantastic Beasts and the adventures of Newt Scamander, you’ll be more than pleased to discover that the Natural History Museum have announced an ambitious exhibition to showcase the amazing creatures from the imagination of JK Rowling. The amazing beasts from the world of Harry Potter and the more recent Fantastic Beasts films are being introduced in an effort to highlight the ‘magical’ creatures that dwell in the muggle world, with the hope that it will inspire more people to consider the importance of protecting the creatures that roam our planet – hopefully there’s a little bit of Newt Scamander in all of us!

History of Fantastic Beast and Where To Find Them

Fantastic Beasts and Where to Find Them is a book written by Newt Scamander and since its publication in 1927, it has been a standard textbook at the famous Hogwarts School of Witchcraft and Wizardry. It cost two Galleons at Flourish and Blotts in Diagon Alley. The book details the field of Magizooligy, which is the study of Magical Creatures. Newt was a Hufflepuff student at Hogwarts and was expelled for endangering human life with a beast. By 1991 (the year Newt retired) Fantastic Beasts and Where to Find Them was in its 52nd edition, showing his commitment  and passion for constantly learning more about the Magical Creatures he cares so much about. 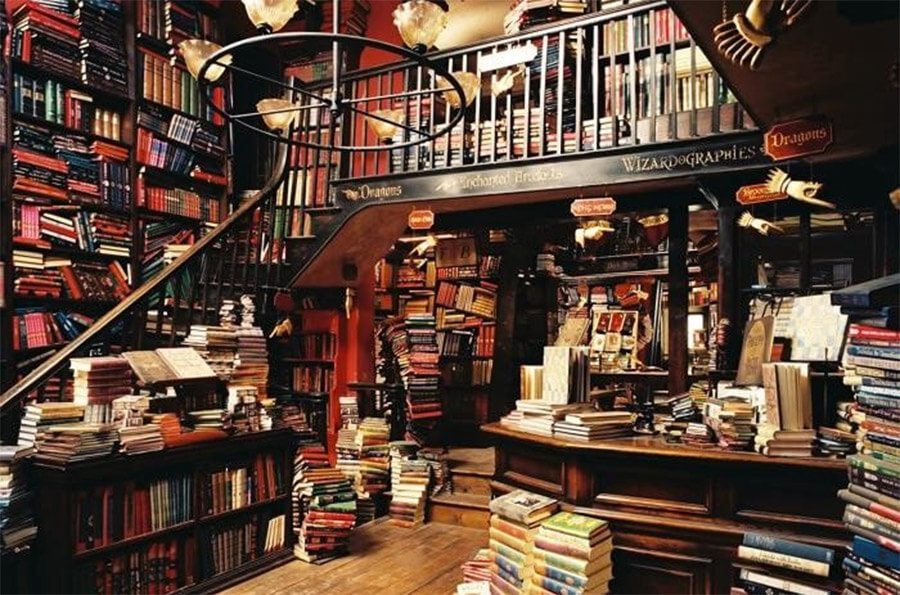 Fantastic Beasts Have Always Been There

Readers and viewers of the Harry Potter stories (which were set after the adventures of Newt Scamander) will have come across many magical creatures, including some beasts that also feature in the Fantastic Beasts films. Obvious examples include House Elves, Boggarts, Centaurs, Acromantula (a monstrous spider, sorry Ron) and Goblins which are found at Hogwarts and Gringotts. The Niffler became hugely popular in Fantastic Beasts and Where to Find them, but avid fans will remember them being mentioned in the Harry Potter series, Hagrid introduces the Niffler to his Care of Magical Creatures class in 'the Goblet of Fire", and Lee Jordan sets one free in Professor Umbridge's office in "Harry Potter and the Order of the Phoenix".

We are massive fans of Harry Potter here, and naturally the delightful way that Rowling has linked the magical world of Potter to Newt Scamander and the Fantastic Beasts series! Of course we have a huge selection of merch from both, the awesome thing is that the two are so fantastically intertwined so the amazing products we have compliment each other perfectly, allowing you to combine two collections and become a super-fan! Check out a few of our fabulous products below and visit the retrostyler.com website for even more - prepare to be enchanted! 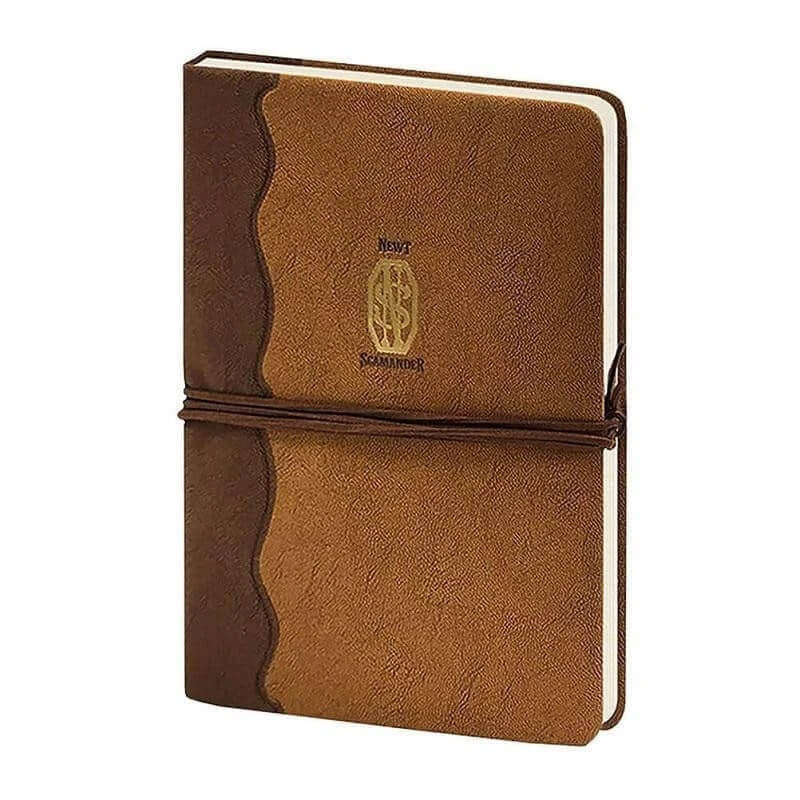 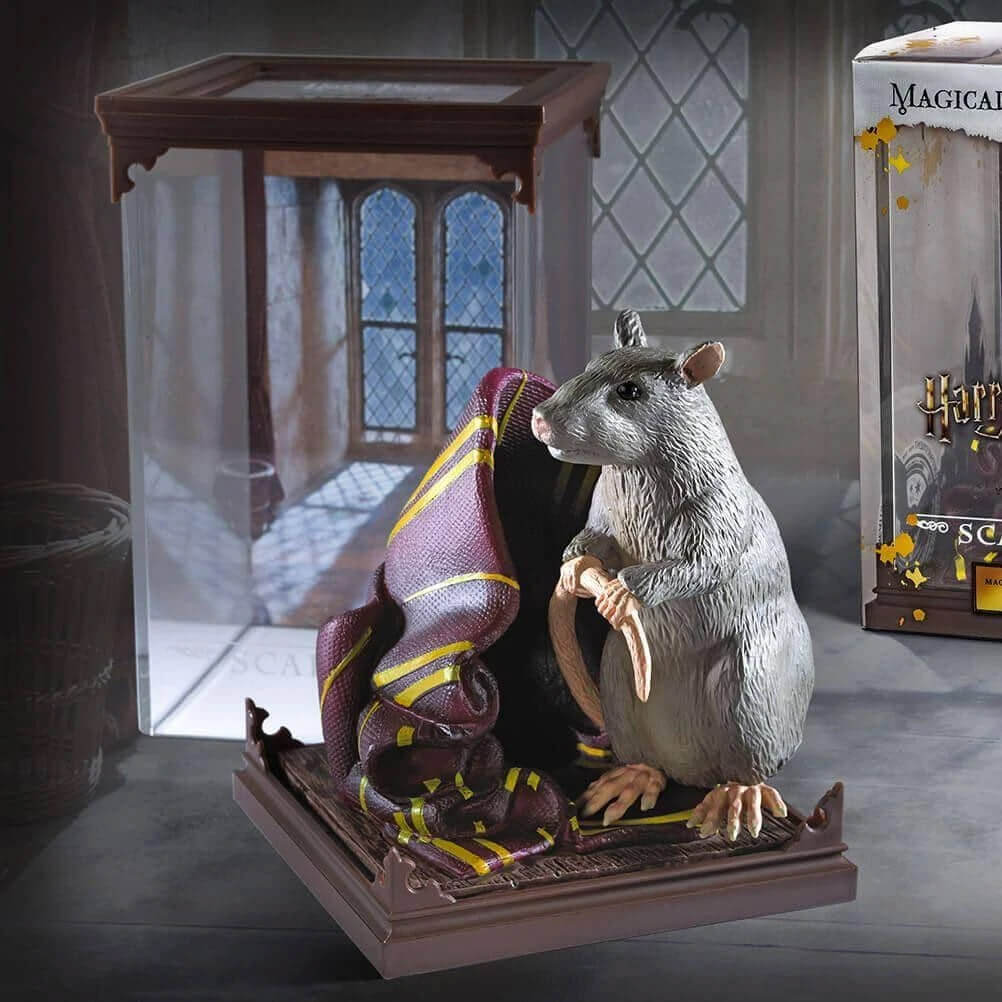 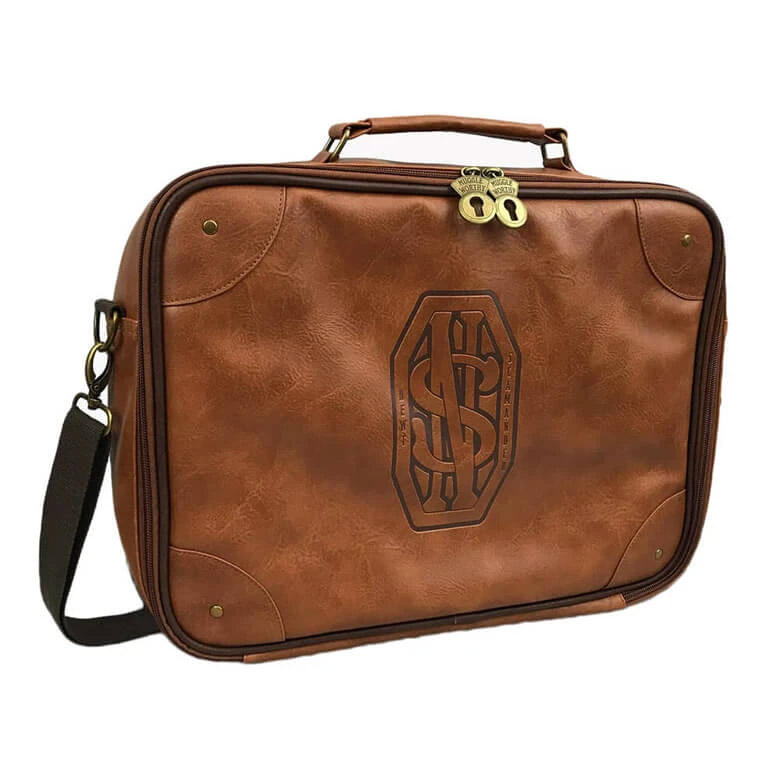 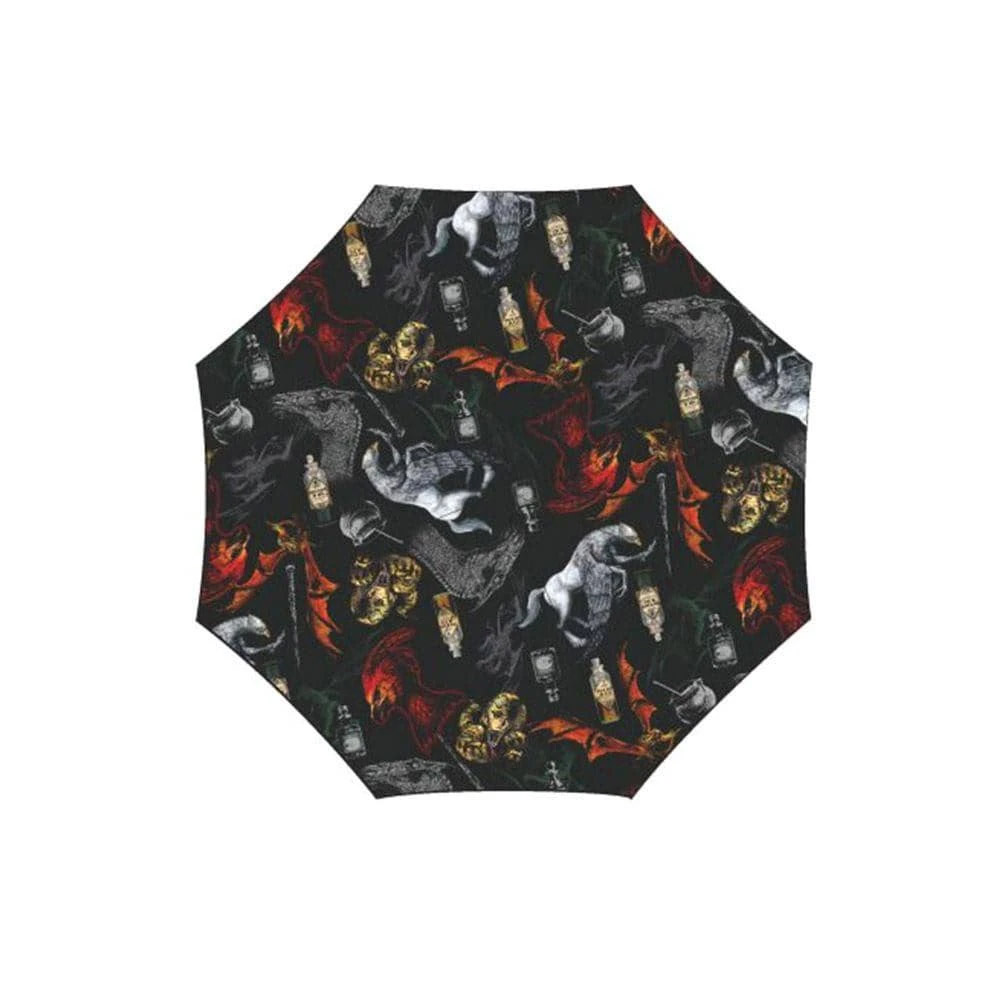 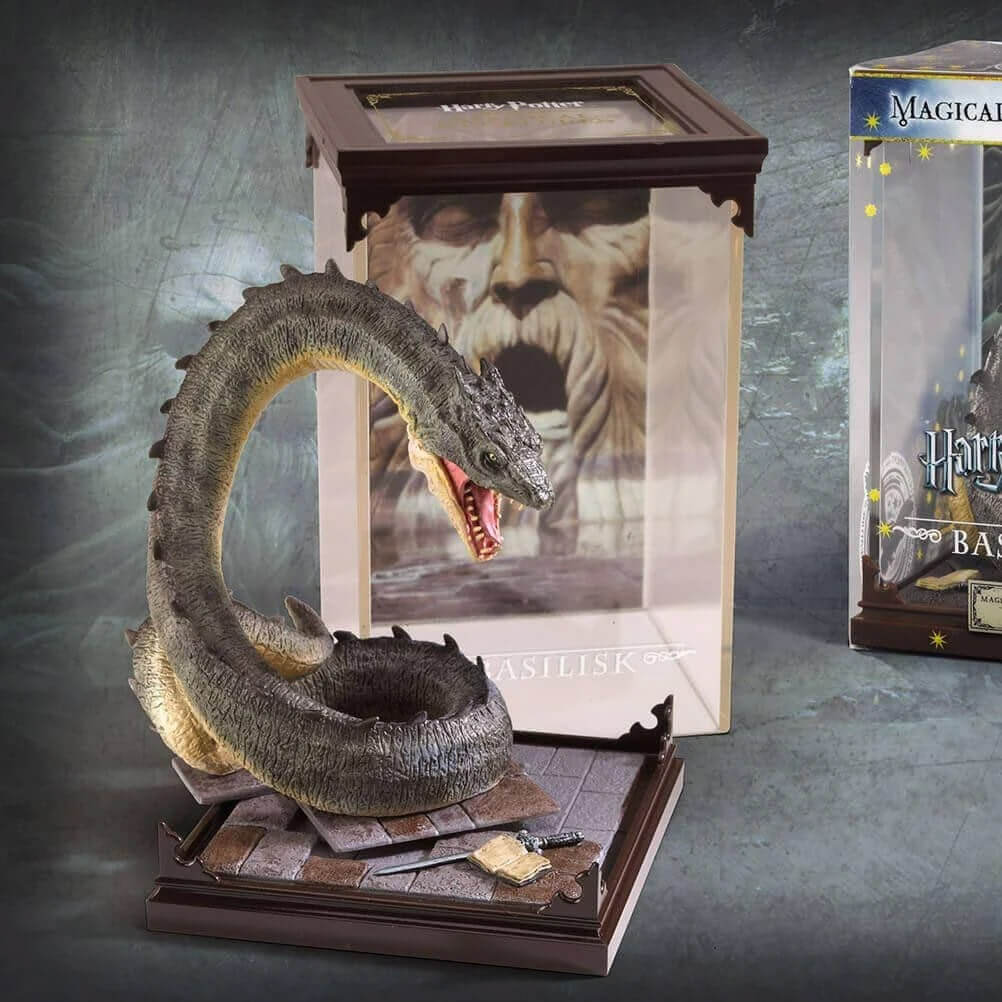 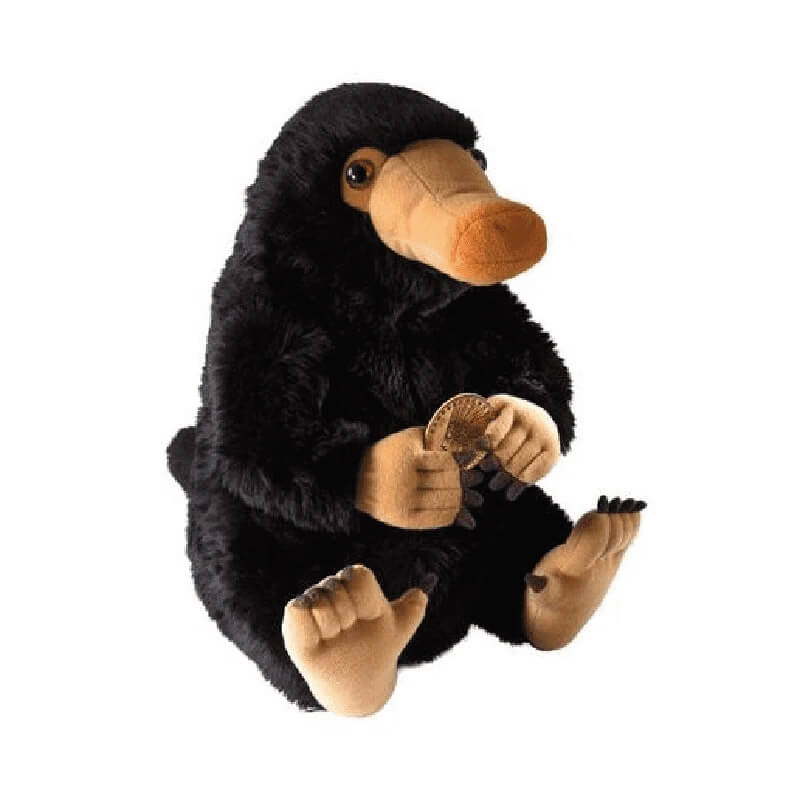