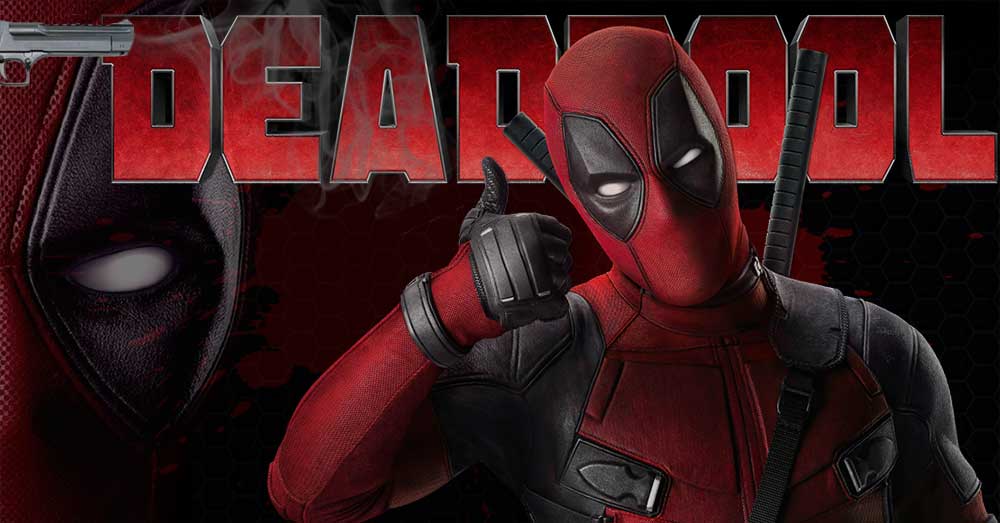 Dead-end?....A Leak That Caused a Pool

Ryan Reynolds spent a lot of time trying to make the Deadpool movie a reality, 11 years in fact! Talk about dedication to your project!

Film fans helped in getting the script off the ground, having sat on a shelf for 6 years the script was leaked online and those who read it went crazy for the movie to be created.

As a result of the public outcry for something to be done, the studio sat up and listened and granting a small budget for test footage to be made – the test footage also sat on the shelf…for a further four years!

Luckily the footage was “accidentally” leaked online, the list of possible culprits is quite a short one, but Reynolds claims he is 70 percent sure it wasn’t him!

Fox had to listen when fans went nuts for the released footage and gave the Deadpool project the green-light.

With Deadpool pulling in over $783 million worldwide with its 2016 release and Deadpool 2 a further $778.9 million in 2018, no doubt Fox is willing to forgive whoever leaked the footage!

Who is This Deadpool?

Deadpool, whose real name is Wade Wilson, was given super healing powers as a result of the Weapon X experiment!

Wade was diagnosed with cancer at the time of his Weapon X experience and his cancerous cells regenerate just as quickly as his normal cells. The result was that Wade's entire body was left scarred – resulting in the use of that pretty red suit!

Deadpool is a Mercenary trained in Martial Arts and is a skilled Swordsman, who has a goofy personality and a love for violence!

"This is My Most Prized Possession..." 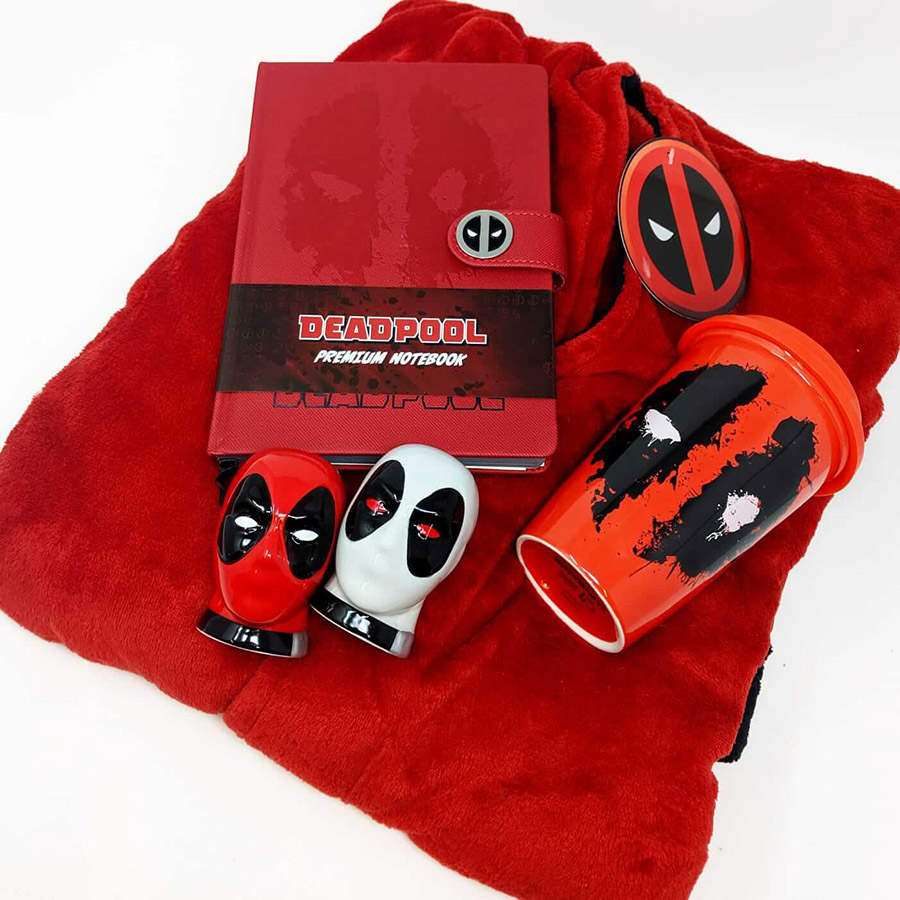 For all you lucky Deadpool fans we have a fantastic give-away with a delicious collection of Deadpool Gifts worth over £70! Any Superhero requires a high Caffeine intake to deal with their active lifestyle and we've got you covered with this fantastic Deadpool Travel Mug!

You're obviously a huge fan if you've read this far, so cosy up in our Deadpool Dressing Gown and get writing in our Deadpool A5 Notebook, maybe you'll get some inspiration for a script of your own - they only take 11 years to come to fruition!

Finally if you're cooking for your Marvel-ous pals you can bring some Superhero flavour to your food with our Deadpool Salt and Pepper Set in the shape of Deadpool's mask!

How Do I Get My Gloved Hands on These Awesome Deadpool Prizes?

Subscribe to The Retro Styler Blog & Give Email Permissions. We want to keep you up to date with anything and everything Deadpool related that's happening here at Retro Styler! So that we can try not to bore you, fill out the 'Brands' fields on the form and we make a note of what tickles your fancy!

"Say the magic words, Fat Gandalf" What do you think sets Deadpool apart from or other Marvel Supers? Let us know in the Blog Comments and don't leave out any gory details! Don't forget to follow us on Instagram - "Four or five moments - that’s all it takes to become a hero."

We will announce the winner of our Deadpool Give-Away in the blog comments below on Monday the 19th August so make sure to check back and see if you're the lucky winner!

Back to Retro Styler Blog
1325