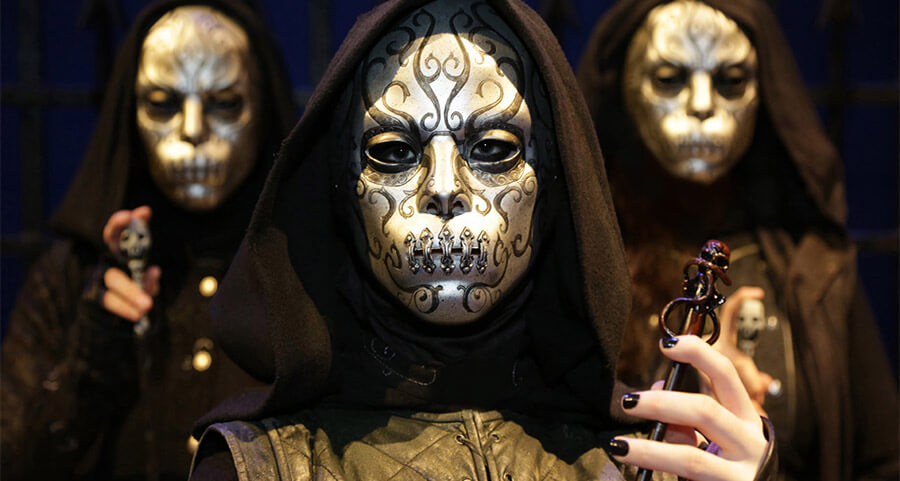 What Are The Dark Arts?

As the days grow darker and temperatures drop you can be sure that the chill in the Autumn air is not only as a result of the weather. October is (quite fittingly) the official Dark Arts Month and to recognise this gloomy time we’re going to explore the DA here at Retro Styler.

In contrast to normal magic, the Dark Arts is a term which refers to the most evil forms of magic, used for selfish and malicious purposes. While the Dark Arts are varied, the most common uses for this form of magic are harm, control or kill the victim.

According to Albus Dumbledore the most powerful force in existence which will conquer Dark magic is love, although Tom Riddle who was also known as Lord Voldemort disagreed with him. During a serious conversation about Dark magic, Dumbledore suggests that although Voldemort has indeed pushed the boundaries of magic, he has only done so with some forms of magic, while when it comes to other forms Voldemort is “woefully ignorant". Voldemort retorts that “nothing I have seen in the world has supported your famous pronouncements that love is more powerful than my kind of magic, Dumbledore.”

Love, according to Dumbledore, is “The only protection that can possibly work against the lure of power like Voldemort’s”. He was probably referring to the Sacrificial protection shield, this is what saved Harry Potter as his mother Lily inadvertently used it to save his life. 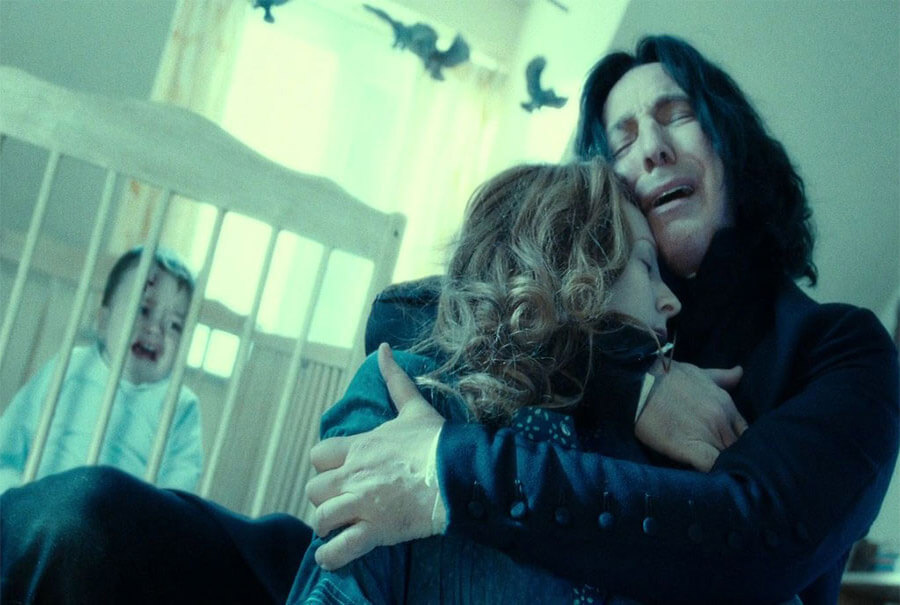 There are ethical reasons to use, or not use the Dark Arts. Although the Dark Arts have rightly earned the name due to their generally evil nature, there are times when it may be considered ethical to enlist the use of such magic. For instance, when Snape killed Dumbledore it was Dumbledore’s intention to have Snape complete the task rather than Draco Malfoy, to save his soul from being torn apart. Snape killed Dumbledore as an act of mercy, as Albus was going to die anyway, and therefore Snape’s soul would remain intact. A rare case of Dark Arts being used for good.

The exception to the rule is the spell that creates a Horcrux, because this is such a selfish act, the taking of a life purely to extend one’s own. A Horcrux is created when you kill someone and a piece of your soul is torn away, allowing a Horcrux to be created. The only way to counteract this is to be completely remorseful of the act, the pain of which is enough to kill.

Certain wands are more suitable to Dark Arts than others, for example wands that contain a core of rougarou, dragon heartstring or phoenix feather (Harry Potter and Lord Voldemort’s wands shared feathers from the same phoenix) will show more promise in casting Dark Spells, while a wand with a unicorn hair core will prove difficult to cast such spells with.

During Lord Voldemort’s reign in Britain during 1997 to mid-1998 the Unforgivable Curses were not only legalised but taught to students at Hogwarts. As Voldemort was in control it is not necessarily fair to say that this was normal practice for the Ministry of Magic.

The Dark Arts at Retro Styler

Don't worry, we're no Borgin and Burkes, but we do have some pretty cool Dark Arts related products for those of you who are interested in dipping your wand into this alternative magic! Whether you're just a little curious or turning into a full blown Death Eater, we're sure to have something that will satisfy your Dark Arts desires! 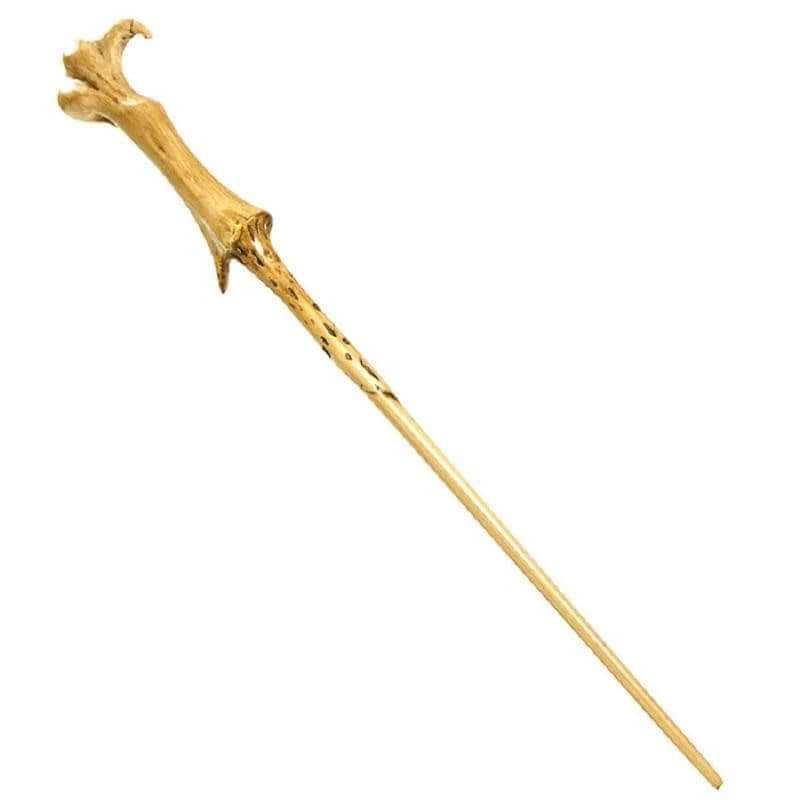 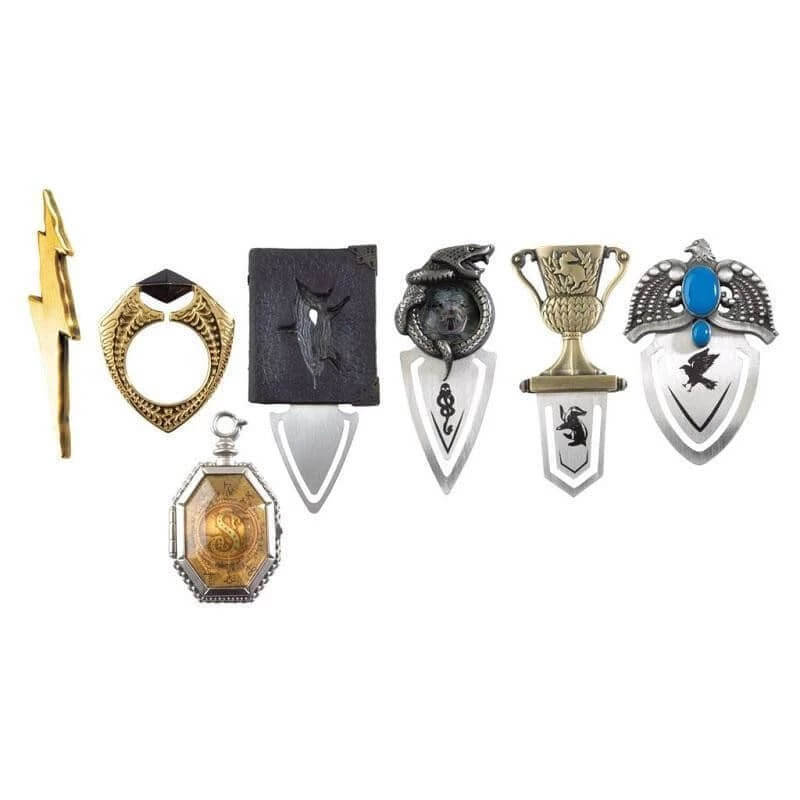 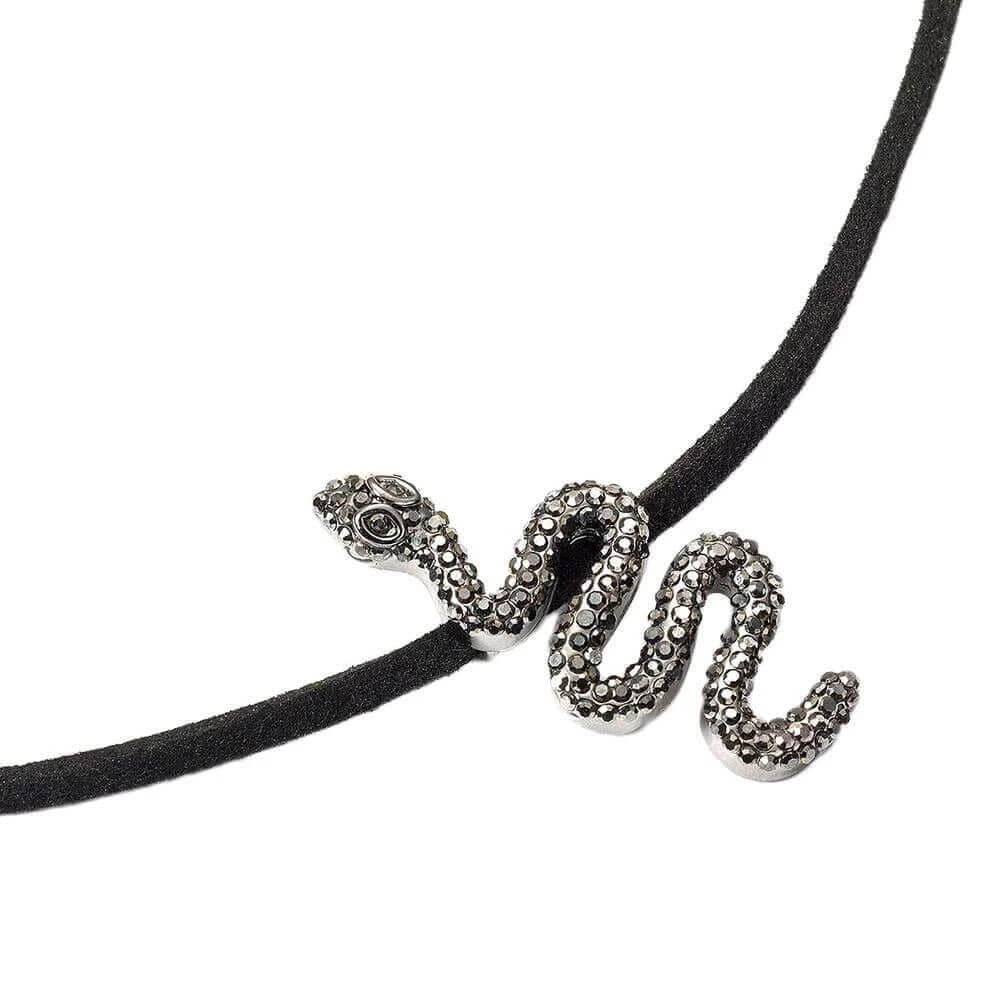 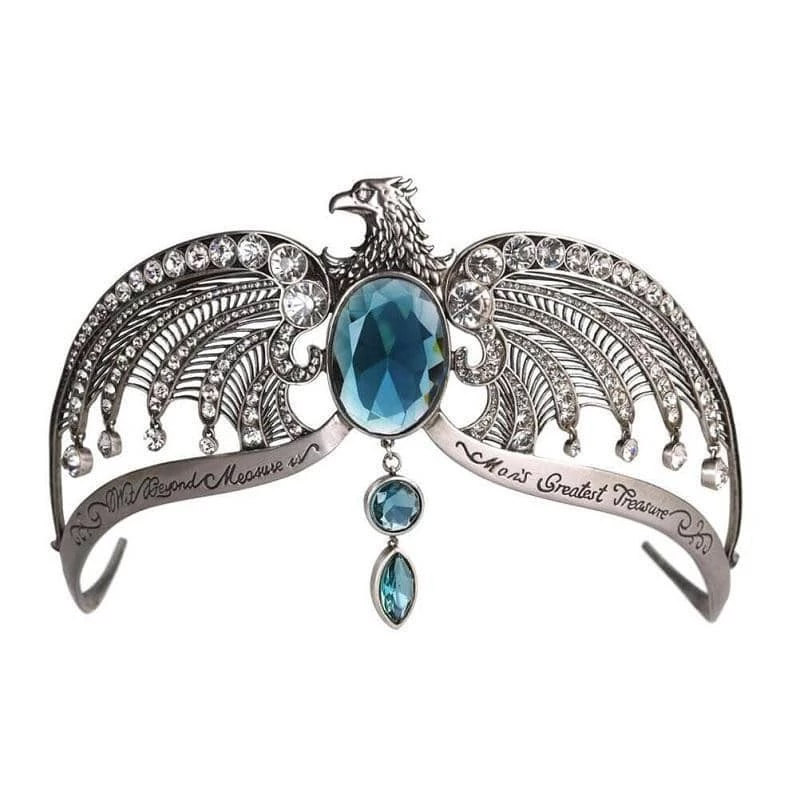 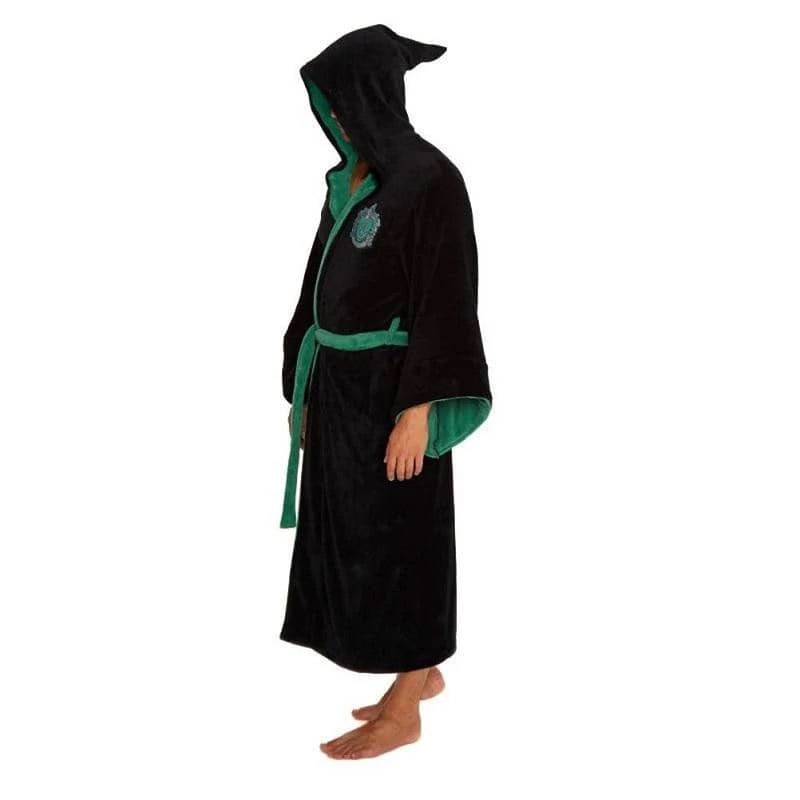 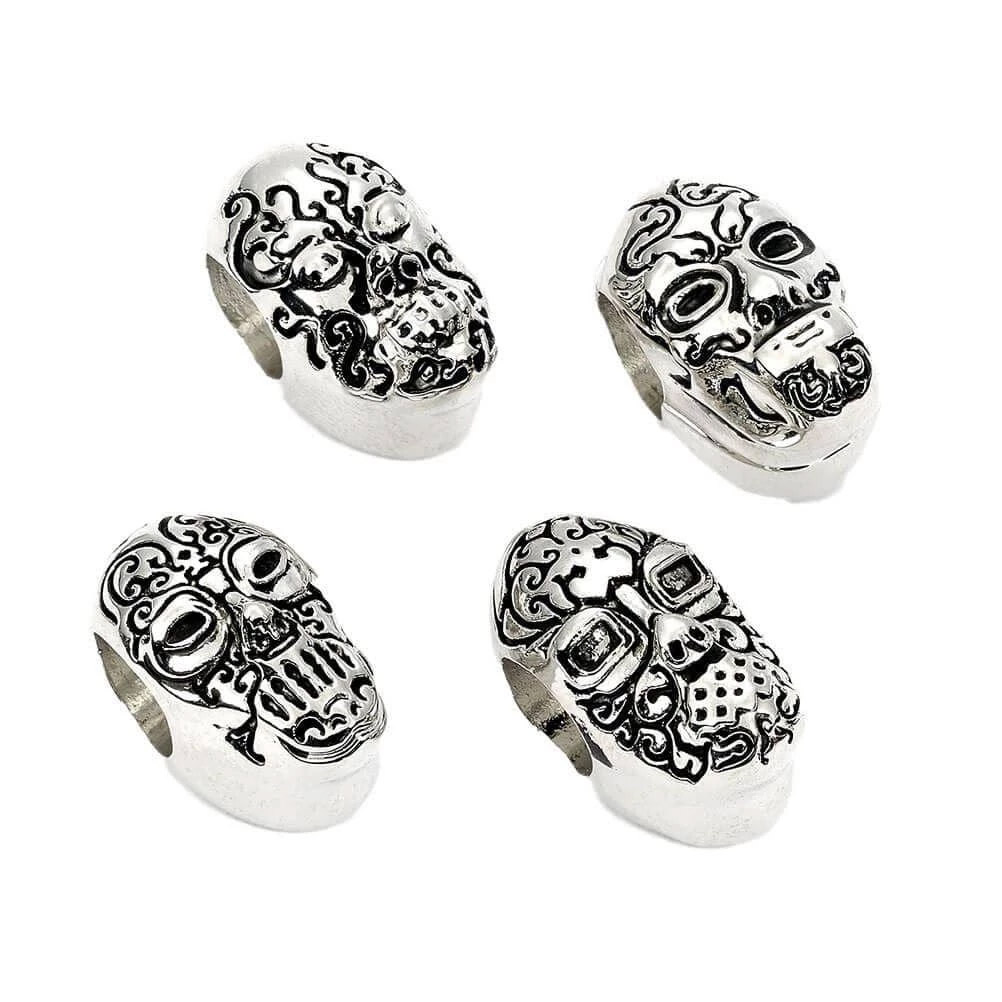