Could the 25th James Bond film be a big flop?

If you don't already know that there is yet another James Bond film in the pipeline, where have you been? Set to begin production in December this year, the 25th film to hit the franchise will become Daniel Craig's last appearance as the iconic James Bond character. The lead up to the initial development of the film has not been all sunshine and rainbows though, and you're about to find out why... 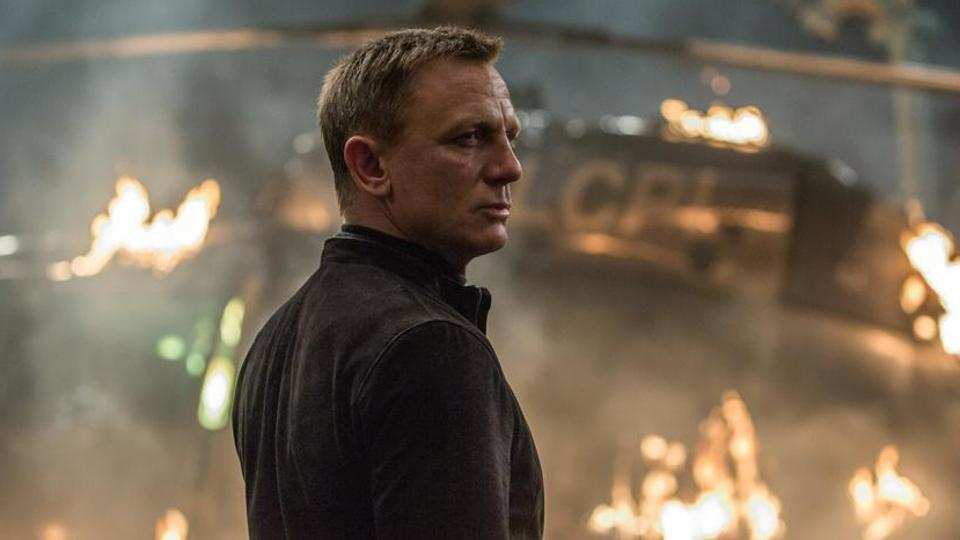 Director Danny Boyle made a shock announcement earlier on in the week, stating that he will no longer be directing the next instalment of the Bond franchise. Boyle described that he was reluctant to take on the directing role as he didn't feel as though he could create an "action blockbuster".

Boyle went further commenting; "I like watching big films but I don't think I'm necessarily good at making them, then I thought, 'No, you shouldn't think like that'." Well known for directing films like Trainspotting, Slumdog Millionaire, Steve Jobs and The Beach, Boyle is a true directing-giant, so this announcement has come as a surprise to many... 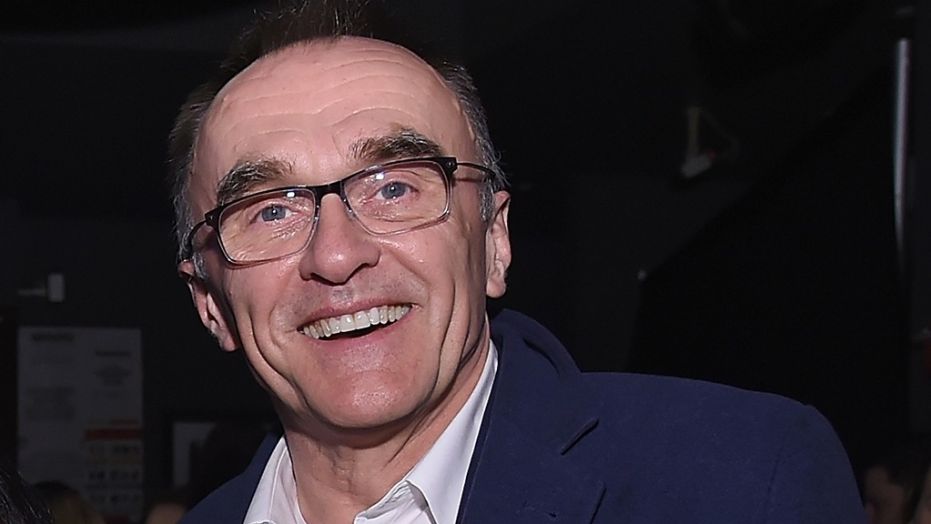 Further to this shock announcement, writer and frequent partner to Boyle, John Hodge, has also decided to depart the production of the James Bond film. Way back in March, the pair announced they were working collaboratively on the Bond film, but failed to give any juicy details which raised the suspicion that their vision for the latest instalment may have been a little "out there".

What are your thoughts?

There is little doubt that discussion surrounding this particular franchise will shortly turn to who will become the next James Bond, with many suspecting Idris Elba and Tom Hardy. Perhaps the next addition to the Bond series will see a female 007 take on the role?

Do you think that all of this rather negative "hype" will effect the overall outcome of the latest Bond film? Who do you believe will make a suitable replacement for both the writer and director? And even the next Bond?

Let me know in the comments and be sure to subscribe below...