Celebrating 25 Years Of Friends - Could We BE Any Older? Friends may have finished 25 years ago but the smash hit show is still one of the most watched shows on Netflix – we’re re-watching it AGAIN in my house at the moment! It certainly makes you feel old that this show celebrated being finished for a quarter of a century recently, but if anything it just means that you can quote it better and appreciate it more than the so-called fans who only started watching it years after it finished airing (at least that's how I make myself feel better).

Four of the stars paid respects to fans via their Instagram accounts to mark the occasion, Matt LeBlanc, Courteney Cox, Lisa Kudrow, and David Schwimmer took to social media to say a big thank you to fans. I guess Jennifer Anniston and Matthew Perry are too old to get involved in such new-fangled things.

First airing on the 22nd of September 1994, the actors surely had no idea that it would be quite so massive, 52.5 million viewers tuned in for the final episode in May 2004 making it the fourth most watched finale in US television history. It was a in 2 parts that ran as one episode, “The Last One Part 1” and “The Last One Part 2”.

Interestingly Ross and Rachel’s final on screen kiss features the same song that was playing during their first kiss in “The One Where Rachel Finds Out’. 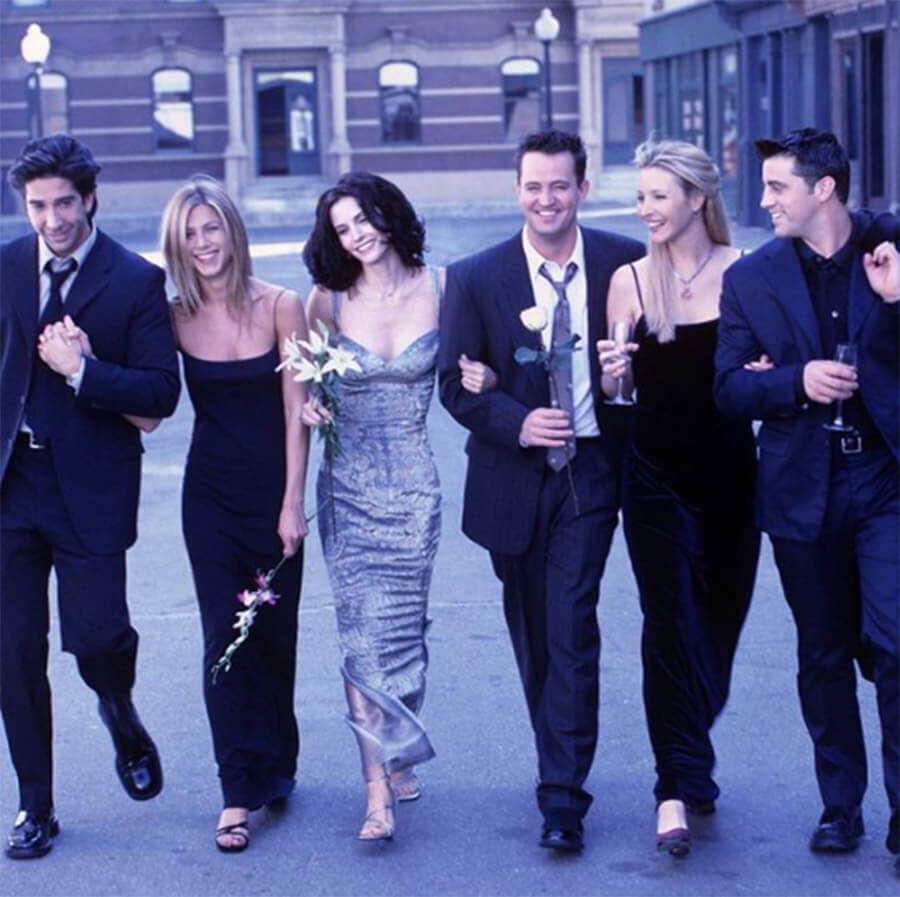 Can We Be Friends Again?

Fans have called out for a reunion show many times but it doesn’t look at all likely. Some of the cast members have insisted that they aren’t up for a comeback special and one of the creators, Marta Kauffman explained "The show was about that time in life when friends are your family. It's not going to beat what we did."

Fellow creator David Crane stated that "We did the show we wanted to do. We got it right, and we put a bow on it."

Could they BE any clearer?

Check out the final scene of Friends below - if you can handle the emotion that is. 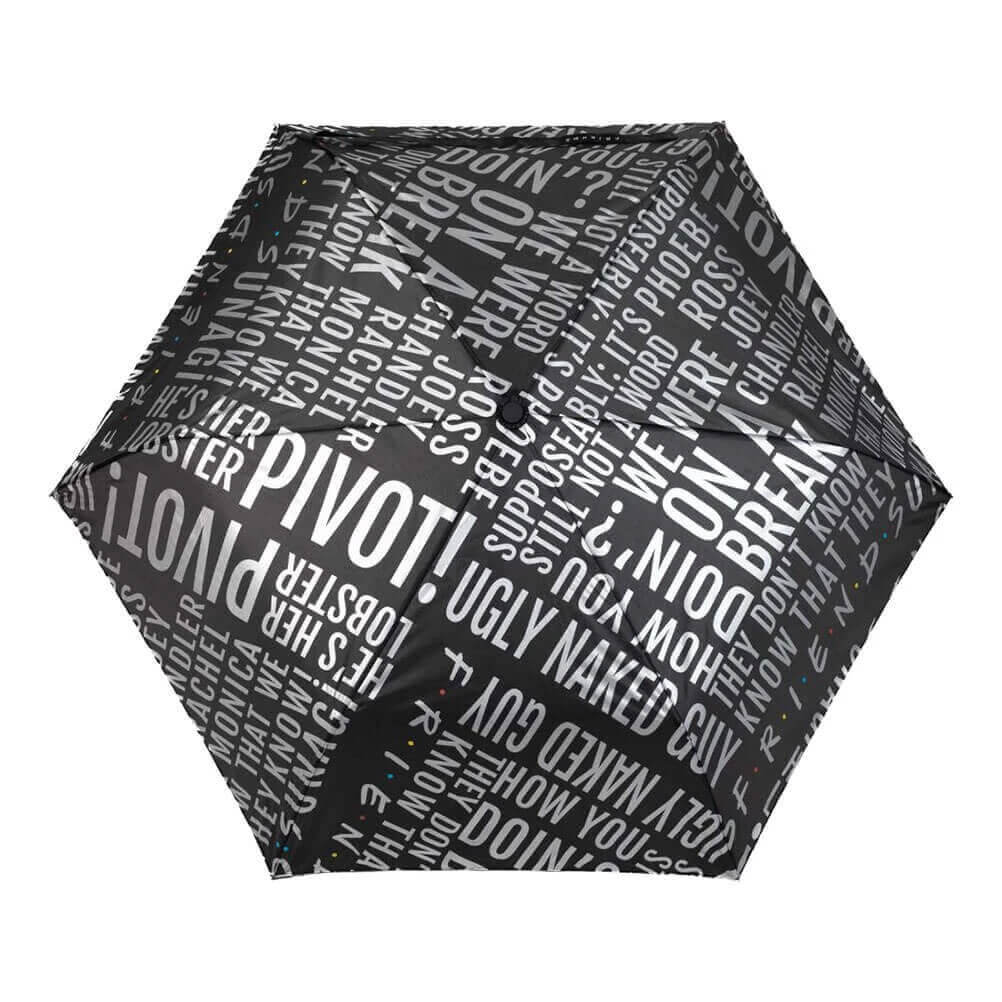 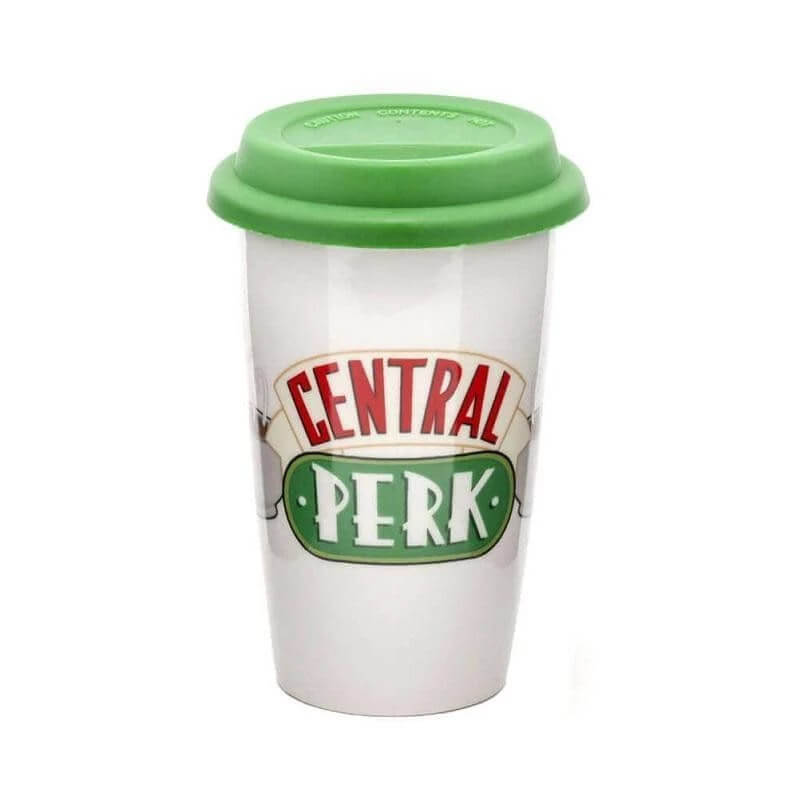 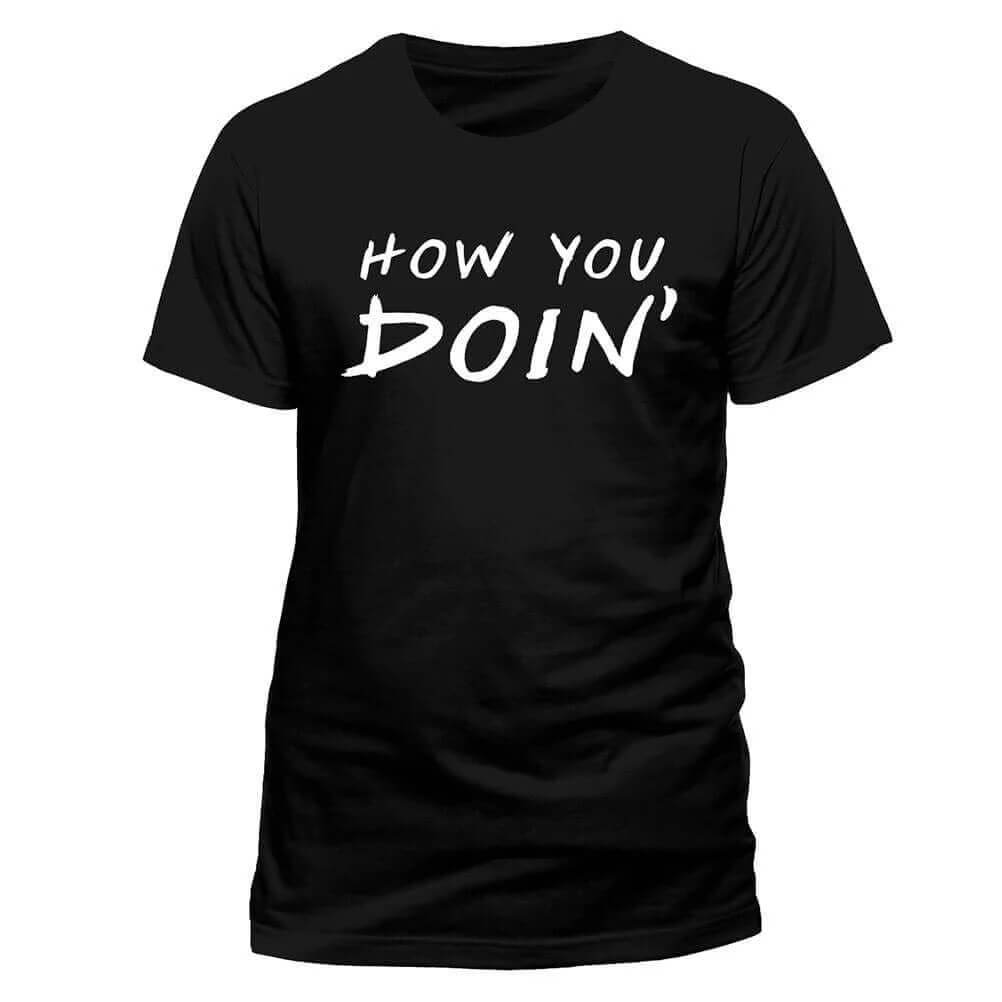 How You Doin' T-Shirt